Angela Marsden, owner of the Pineapple Hill Grill & Saloon in Los Angeles, questions how local leaders can shut down businesses before the holidays without offering a solution.

“The Price Is Right” and “Let’s Make A Deal” are extending their respective production breaks in light of the coronavirus spike in Los Angeles.

The daytime game shows returned to filming in late October after shutting down like most other productions at the onset of the pandemic in the United States.

Deadline reports that the two shows were due to return after a holiday hiatus, but will instead hold off until at least the end of the month. Both shows previously returned with redesigned sets that were meant to make production safe for contestants and crew. The measures included social distancing as well as a mix of live and virtual audiences. Despite the precautions, the recent uptick in cases in California has prompted several TV and film productions to close up shop for the time being. 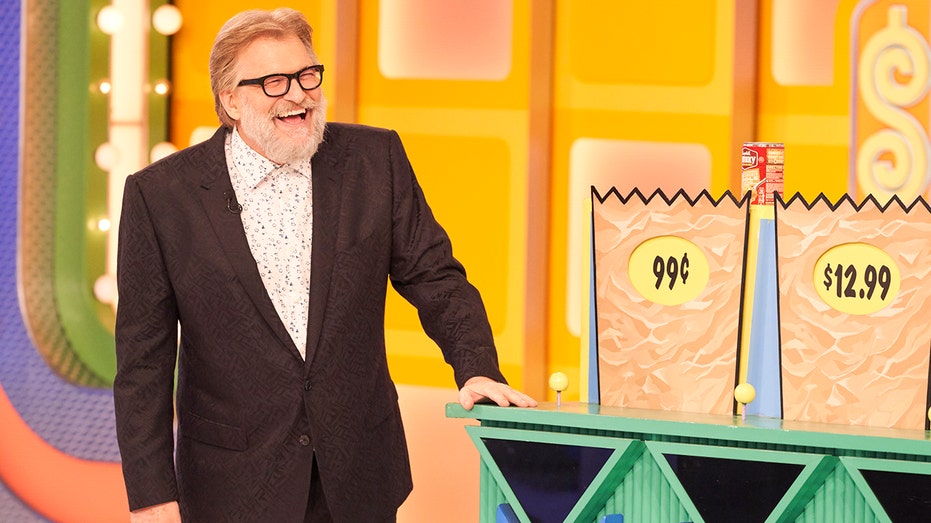 ‘The Price is Right’ is extending its break in light of the coronavirus pandemic. (CBS)

The decision comes after the Los Angeles County Department of Public Health urged the industry to consider halting production for a few weeks to help hospitals catch up with the increased patient demand created by the virus.

The state is among the hardest-hit in the country, prompting the actors union SAG-AFTRA and other Hollywood producers to call for productions to be suspended indefinitely.

“Patients are dying in ambulances waiting for treatment because hospital emergency rooms are overwhelmed. This is not a safe environment for in-person production right now,” Gabrielle Carteris, the president of SAG-AFTRA, said in a joint statement Sunday (via Reuters). 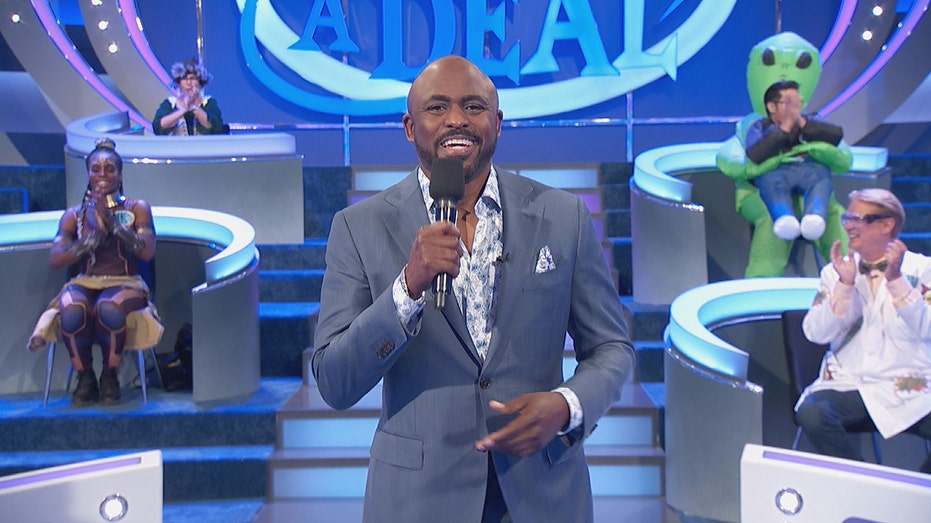 ‘Let’s Make A Deal’ is extending its break. (CBS)

Even late-night hosts are feeling the impact of Los Angeles’ dire COVID-19 situation. James Corden and Jimmy Kimmel, who both film their shows in L.A., were forced to return to filming from their homes after returning to their respective studios in September.