Meghan Markle ‘upset people early on’ when she joined the Firm

A British charity, committed to limiting family size to help save the environment, this week gave Prince Harry and Meghan Markle an award for their decision to have just two children.

Population Matters will award the couple, who welcomed their second child last month, the equivalent of $695 for their “enlightened decision” to have a small family and for serving as “role models for others,” according to reports.

“Having a smaller family reduces our impact on the Earth, and provides a better chance for all our children, their children and future generations to flourish on a healthy planet,” the charity said in a statement. “We commend the duke and duchess for taking this enlightened decision, and for affirming that a smaller family is also a happy family.”

The couple told British Vogue in 2019 that they were planning “two maximum” to reduce their impact on the environment. Last month, they welcomed their second child, a daughter named Lilibet. Their first child, Archie, was born in 2019. 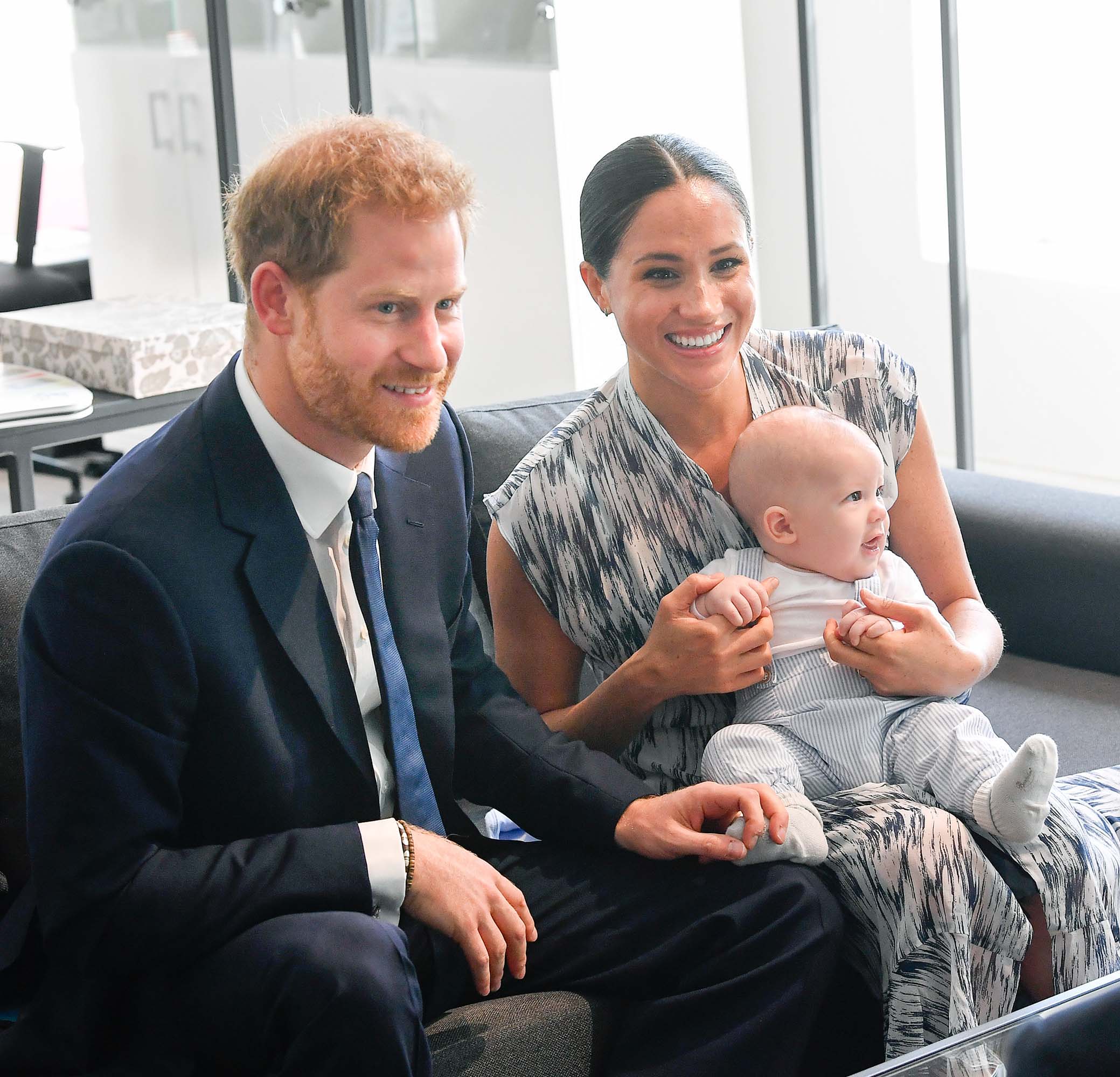