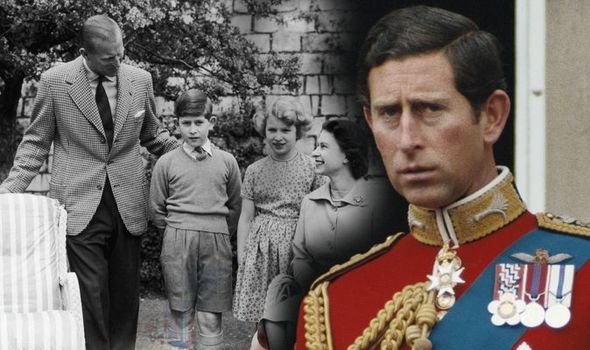 Prince Charles famously attended Gordonstoun, a boarding school in Scotland. The documentary revealed how it was his father Prince Philip’s wish that he attended the school, with an old-fashioned, military inspired way of raising boys.

The Duke of Edinburgh was, in fact, one of the first ever pupils at the school.

Experts claimed the Queen was keep that her husband took the lead when it came to Charles’ education.

A royal biographer said: “It was Philip who put his foot down about the kind of schooling Charles was going to have.

“They realised he had to mix with other boys of his age, he had to have a broader out look.”

Angela Levin revealed the strict upbringing, focused on masculine activities, the Duke wished his son to have.

She said: “Prince Philip was almost a bully to him and criticised him. It was his view a boy or a young man likes rugby, and football, and cricket, they weren’t interested in nature and butterflies and talking to flowers.

“He did think Charles was a bit of a wimp.” 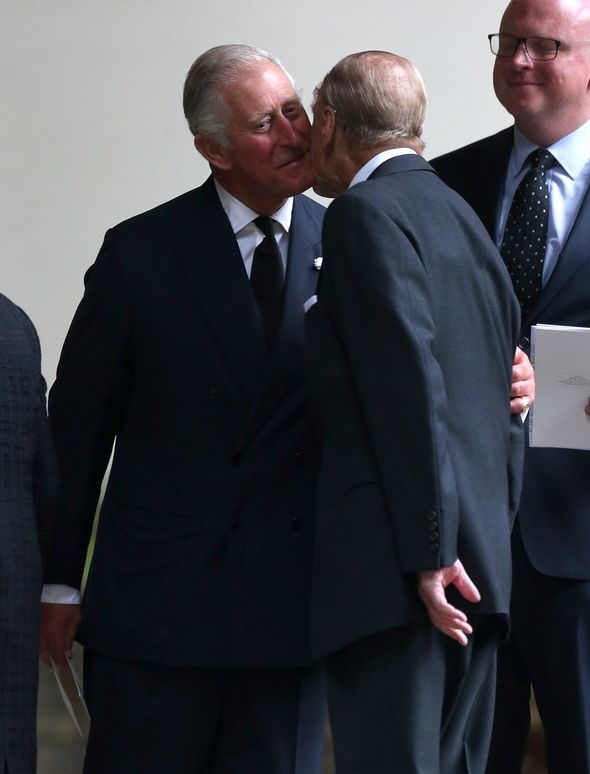 Sadly, one expert claimed Philip’s decision to send Charles to Gordonstoun did little for their relationship.

Carole Malone, a British journalist said: “I think at that point it was quite damaging for the relationships between father and son because Charles resented him for sending him away from his family and Charles was very unhappy for much of his time there.”

Gordonstoun had a fairly punishing routine for students, who slept in domataries with the windows open – even in the window.

They were also forced on morning runs in the bitter northern weather.

Angela Levin added: “Prince Charles absolutely hated it, he felt he was in prison. He didn’t fit in very well.”

In fact, one royal editor revealed her husband attended school with Charles.

Ingrid Seward, the editor-in-chief of Majesty magazine, said: “My husband was in the same class as him at Gordonstoun and he’s told me some very sad stories about Charles.

“He was very much a loner. He used to take books of sonnets and go down by to sit by streams there and read.

“Well, any boy who does that is going to get teased.

“He was kind of an oddball. The Queen and Philip did visit him. They visit him more than I think he gave credit for.” 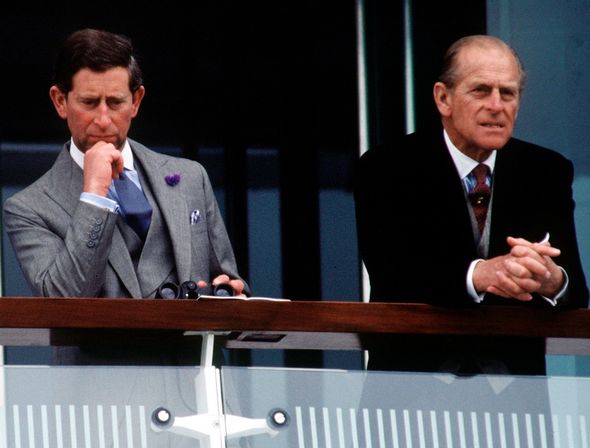 Thankfully, Charles became happier at Cambridge, where he enjoyed acting.

Experts claim it was difficult for the Queen to find the balance between motherhood and career, like many parents.

Like most monarchs, the Queen relied heavily on nannies to raise her children. 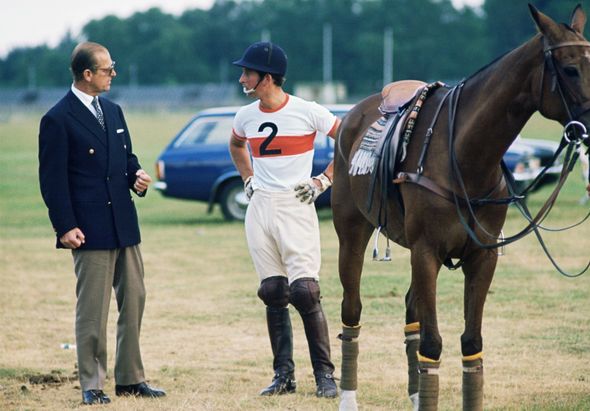 Royal biographer Angela Levy revealed the Queen was jealous of one nanny who shared a particular bond with Charles during his early years.

She told viewers of tension between the Queen and one nanny, Helen Lightbody, who worked for the family between 1948 and 1956.

She said: “Prince Charles likes her very much, but here was the first sing that the Queen was a little bit jealous, because she was at one too stern.”

The expert described one occasion, which Ms Lightbody overruled the Queen – causing Her Majesty’s ire.