Any items linked to members of the Royal Family are sure to be worth a lot of money to royal fans over the world. Pieces which have been autographed by Prince Philip could become the most valuable, according to an expert.

David Weaver, co-founder of antique experts Vintage Cash Cow, spoke about why some items have increased in value.

He said: “Most royal memorabilia is mass produced at the time of a large scale event, such as a coronation or wedding, and it can take a number of years for items to gain value as their circulation decreases.

“The unfortunate death of Prince Philip will now also increase the value of related items due to his popularity within the Royal Family across the entire world.

“This was seen with the ‘people’s princess’, Princess Diana, with her memorabilia and many personal items increasing in value at auctions after her passing.” 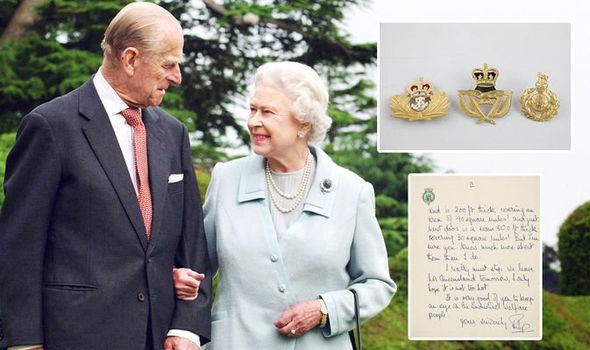 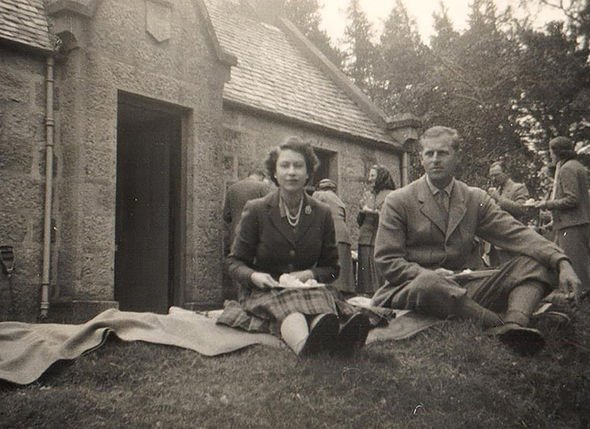 The expert explained items can become more valuable when there are fewer in circulation, or after the death of a Royal Family member.

Items signed by Prince Philip could be among the most valuable for both of these reasons, he continued.

What is the most valuable memorabilia?

Any items are likely to grow in value if they have been signed or are something handwritten.

David continued: “The items of most value that we have seen are those of a personal nature.

“Anything that has been handwritten, signed or autographed by a Royal Family member is highly sought after.

“Allowing the owner to feel a personal connection with the individual, the value of these items will likely increase with time especially with the unfortunate passing of the Royal Family member that they feature.

“It’s also worth noting that as the Duke of Edinburgh wasn’t as prominent a figure, the quantity of memorabilia produced in his honour may be significantly less which will increase its value due to it being less widely available.” 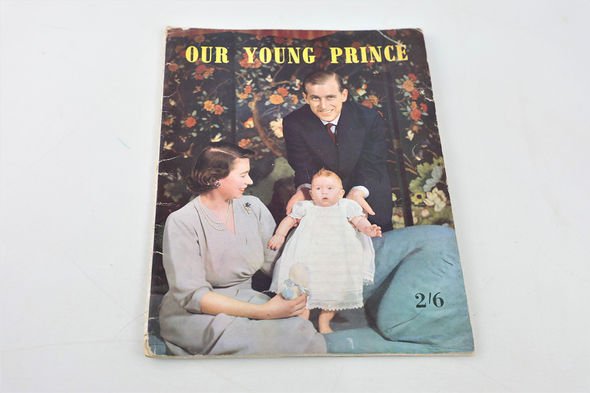 Anything personal or unseen regarding the Royal Family is also likely to bring in a higher selling price, the expert continued.

He commented on rare letters discussing the Queen and Prince Philip which sold for a staggering sum of money.

“Anything of a personal nature and with a story behind it is always of a greater interest and value,” David added.

“It was detailing his views of the country, and he is renowned for his occasionally outspoken opinions.

“In terms of the pieces produced for public consumption, it is worth looking at who they are produced by. 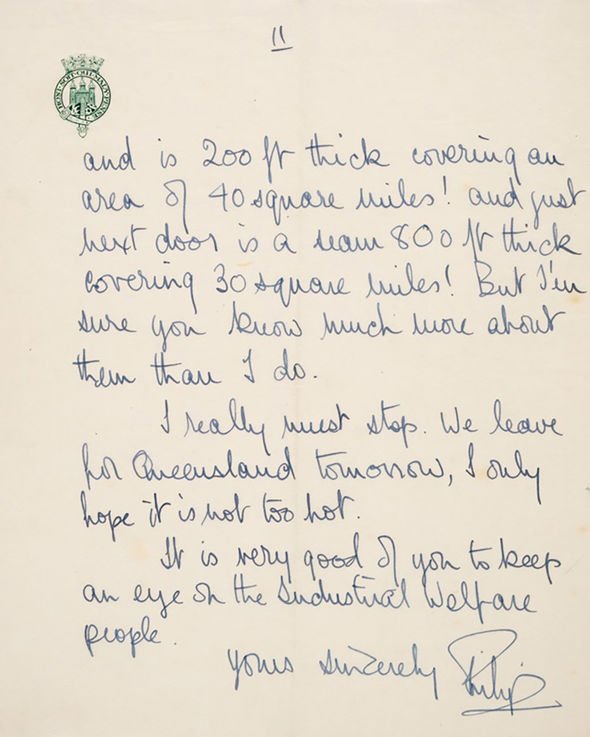 “For example, companies like the royal collection tend to make their collections limited to a certain number of pieces and therefore their value is increased.

“The three piece fine china set created by The Royal Collection to mark William and Kate’s wedding in 2011 is now worth upwards of £700!

“Everyone loves a good bit of romance, anything that portrays or features the relationship between the Duke and the Queen will attract interest and value.

“Some personal letters about their relationship were auctioned in 2016 and sold for £14,400.

“They are also auctioning copies of the Duke’s favourite portrait, painted by Gail Graham, where only 100 have been produced and an auction recently took place of the personal items that were acquired by one of the dukes bodyguards.”