Prince William and Kate Middleton certainly had a fairytale wedding. And the two spared no expense to have everything absolutely perfect for their big day — including shelling out big bucks for two separate wedding cakes. But it might have been because the couple’s wedding cake was actually created to last several years. 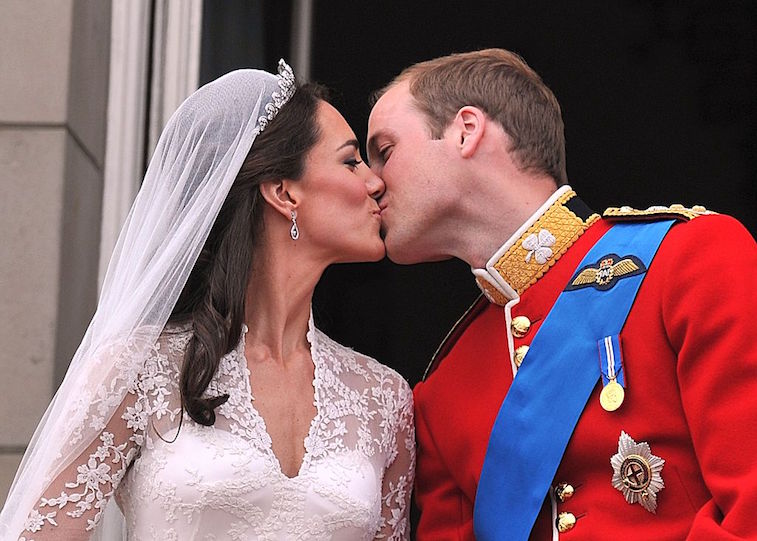 When William and Kate were engaged in 2010, everyone alreadyknew they were going to have the wedding of the century. William is the futureking, and a direct heir hadn’t had a lavish wedding since Prince Charlesmarried Princess Diana back in 1981. 30 years later, William and Kate walkeddown the aisle while a reported 2 billion people watched around the world.

The two pulled out all the stops for their wedding, which reportedly cost more than $34 million. The couple’s security expenses alone totaled to around $32 million — all of which was paid for by the royal family.

William and Kate racked up some serious expenses whileplanning their big day. Kate’s wedding dress, which was designed by AlexanderMcQueen designer Sarah Burton, cost a whopping $434,000 (her parents footed thebill). The couple also spent$1.1 million on wedding flowers, which including live trees that lined theaisle.

It’s hard to imagine spending so much on every little detail, but William and Kate also paid a hefty price for their wedding cake. They reportedly had two cakes (one for the afternoon reception and one for the evening reception), that cost around $80,000 each. 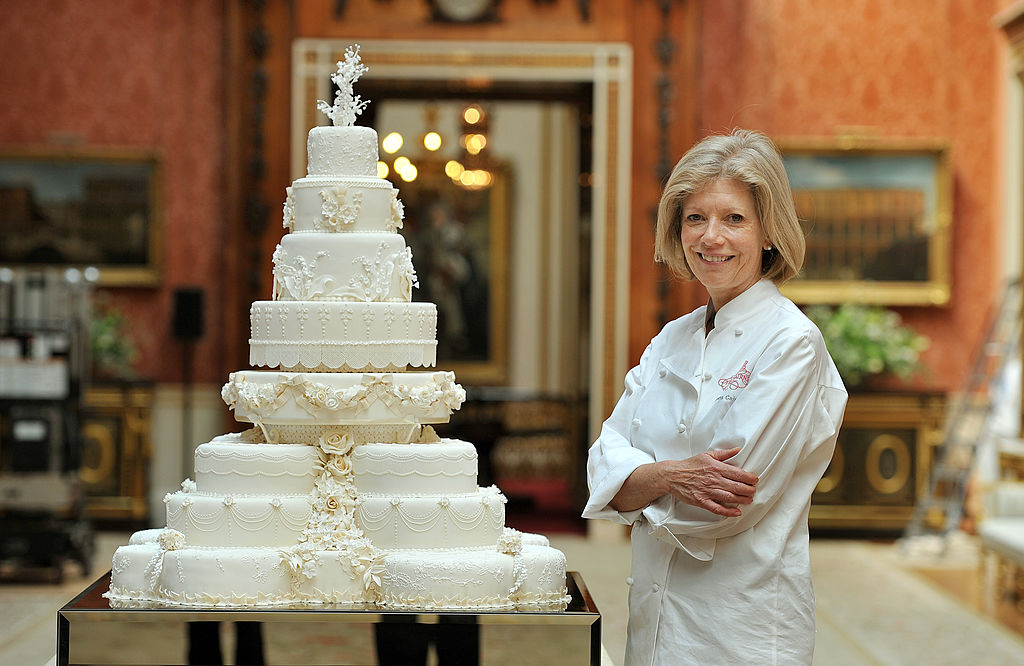 The couple’s cake was meant to last several years

William and Kate’s wedding cake was designed to last several years to the point where it could become a collectible souvenir. The couple’s cake was actually a fruit cake that was soaked in booze, according to Good Housekeeping. The alcohol in the cake meant that it could last several years, which is, as we know, far longer than a typical cake would last. This might explain the super high price tag.

The couple even served the cake at Prince Louis’ christening, according to a press release from Kensington Palace. By then, it was seven years old (they also served it at Prince George and Princess Charlotte’s christenings). It’s hard to believe a cake can last that long, but the royals found a way.

The two seem to have a strong marriage

The couple’s marriage has lasted just as long as their cake, and these days, they seem to still be going strong. There were reported cheating rumors last year, but nothing much seemed to come of the accusations.

“I’ve got this one photo of Charlotte smelling a bluebell, and really for me it’s moments like that mean so much to me as a parent. • I try every day to put moments like that in, even if they’re small or even if I don’t have time”. • Swipe 👉 to listen to The Duchess of Cambridge speaking about her experiences as a parent on the ‘Happy Mum, Happy Baby’ podcast with @MrsGiFletcher. On the special podcast, The Duchess spoke about the importance of the early years, and about her landmark ‘5 Big Questions on the Under 5s’ survey. It takes just 5 minutes to have your say in the biggest ever conversation on early childhood — visit the link in our bio to answer The Duchess’s #5BigQuestions. Photo © The Duchess of Cambridge

William and Kate have definitely made it known that theytake their royal roles seriously, but they also seem to have agood family dynamic as well. The two make as much time for their kids aspossible, and they’re raising George, Charlotte, and Louis as privately as theycan. William and Kate seem to still be very happy together, and there have evenbeen rumors that they might have a fourth child.