Pumpkin dumping is the seriously scary threat to wildlife this Halloween 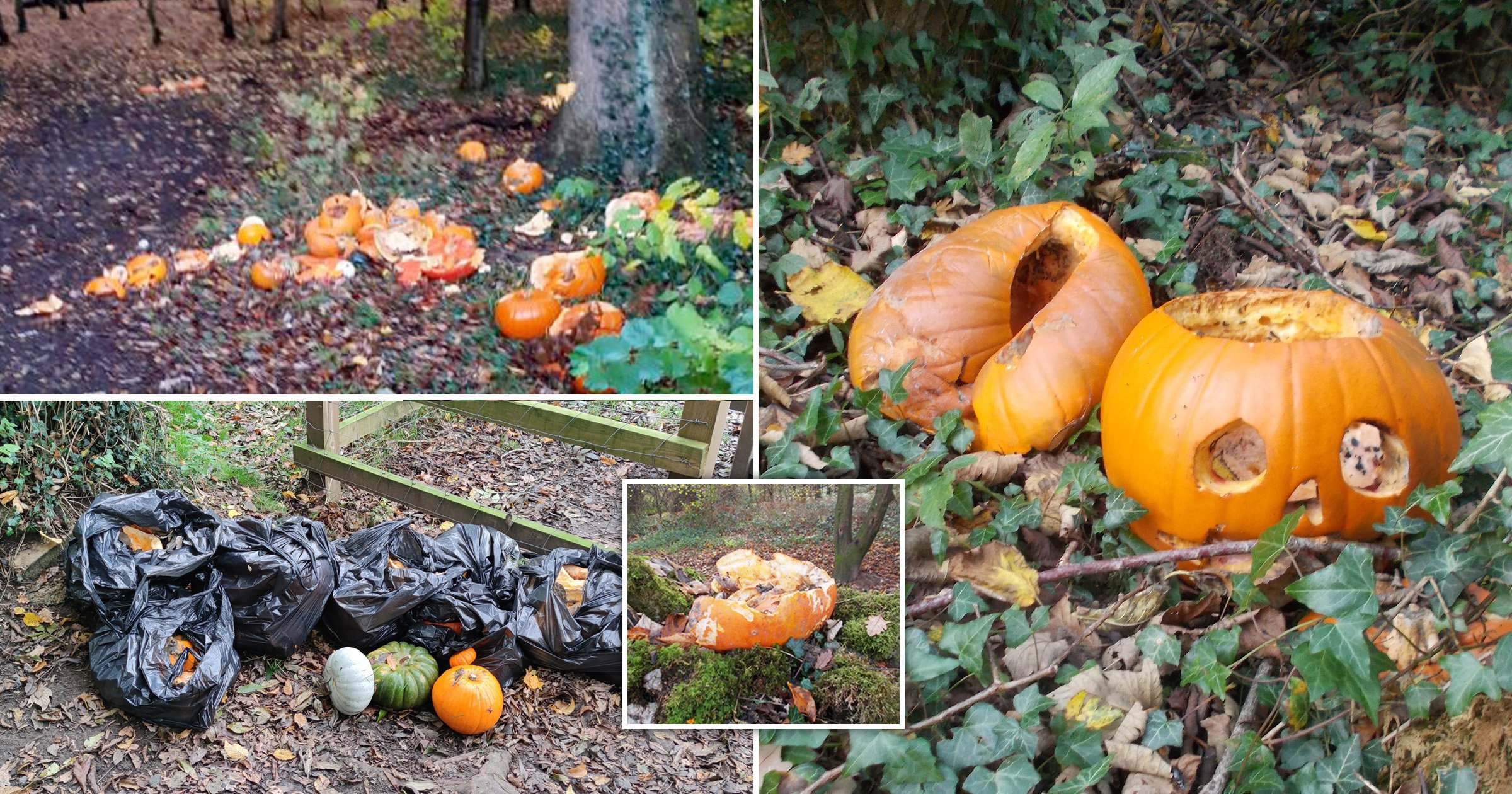 Once our Halloween celebrations are over, many of us want to make sure that pumpkins we’ve carved don’t go to waste.

However, the Woodland Trust have now issued an urgent warning to anyone considering leaving their used pumpkins out for wildlife to chomp on.

The UK’s largest woodland conservation charity has spotted a worrying trend in recent years of Halloween pumpkins being dumped in woodland, in a well-meaning but misguided attempt to provide food for birds and animals.

However, pumpkin flesh can be incredibly dangerous to hedgehogs and it rots, it can have a detrimental effect on woodland soils, plants and fungi.

Trevor Weeks from East Sussex Wildlife Rescue and Ambulance Service echoed the Trust’s concern over the risk to hedgehogs because, like other wildlife ‘they are opportunistic eaters and they spend autumn and early winter building up their fat reserves for hibernation’.

‘As a result, hedgehogs can gorge themselves on easily available food like dumped pumpkins,’ Trevor added. ‘Although not toxic to them the fleshy fibrous fruit can cause stomach upsets and diarrhoea as they are not designed to eat large quantities of fruit.

‘This can lead to them becoming bloated and dangerously dehydrated which in turn can be fatal. At this time of year, they can’t afford to become ill, or they may not survive the winter hibernation.’

According to the Trust, which owns and cares for more than 1,000 free-to-visit woods across the UK, the pumpkin problem seems to be starting earlier and earlier, with supermarkets flooded with cheap pumpkins for sale and pumpkin-picking growing in popularity as a family activity in the run-up to Halloween.

If you want to leave your used up pumpkin out for birds in your garden, the Woodland Trust advises putting it on a table or other high surface so that hedgehogs can’t get to it.