Ruff heartbreak: Queen’s puppy reportedly brought in to ‘cheer her up’ dies

The Duke of Kent, 85, will serve as the Queen’s “plus one” at the Trooping the Colour celebration in Windsor, sources confirmed to Page Six on Tuesday.

The Queen and Prince Edward are related on their paternal sides through their late fathers, Prince George, the former Duke of Kent, and King George VI.

This is not the first time the Prince Edward has accompanied his royal cousin in place of Prince Philip.

In 2013, he accompanied the Queen at the Trooping the Colour when the Duke of Edinburgh was hospitalized following an operation on his abdomen, according to the BBC.

After years of additional health issues, Prince Philip died on April 9 at the age of 99. The Queen was reportedly by his side when he passed away.

This will be the first Trooping the Colour parade held after Prince Philip’s death.

The annual parade, which consists of 1,400 parading soldiers, 200 horses and 400 musicians, is meant to honor The Queen’s official birthday, which actually took place on April 21. Her Majesty turned 95. 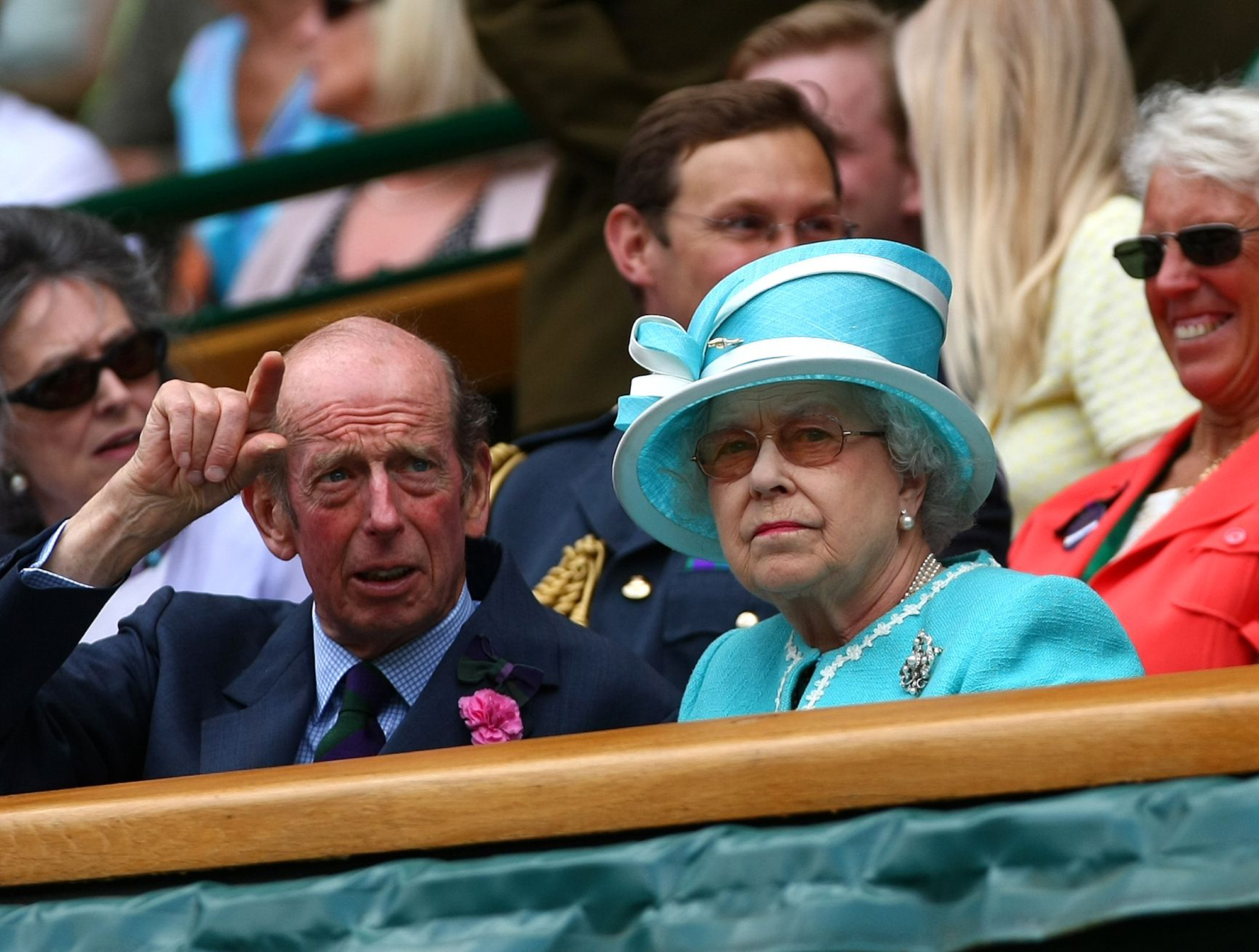 Queen Elizabeth said in a statement at the time, “While as a family we are in a period of great sadness, it has been a comfort to us all to see and to hear the tributes paid to my husband, from those within the United Kingdom, the Commonwealth and around the world.”

According to the Daily Mail, it is expected that the Monarch will also be joined by Prince Charles and Camila, as well as Prince William and Kate Middleton at his year’s Trooping of the Colour.

The outlet made no mention of Prince Harry and Meghan Markle attending after their bombshell Oprah Winfrey interview. The couple, who are residing in California, are expecting their second child soon since the Duchess of Sussex is already on maternity leave.