Today Queen drummer Roger Taylor has launched a new solo single called Isolation, following last year’s Gangsters Are Running This World. The 70-year-old’s track starts with a ticking clock, while the lyrics are very reflective of life in lockdown during the coronavirus pandemic. Here they are in full below. 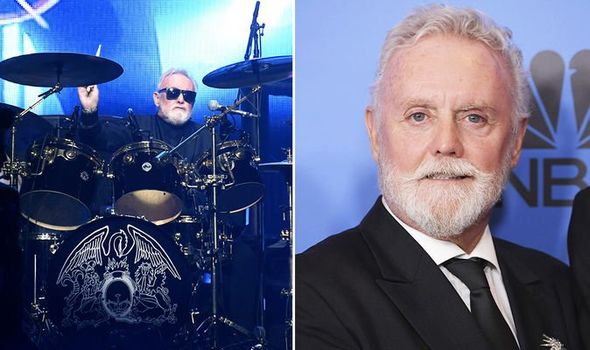 Isolation is available to stream now on your preferred music service here.

The Queen drummer’s latest solo album, his fifth, called Fun on Earth was released in 2013.

Since then Taylor has released three solo singles. 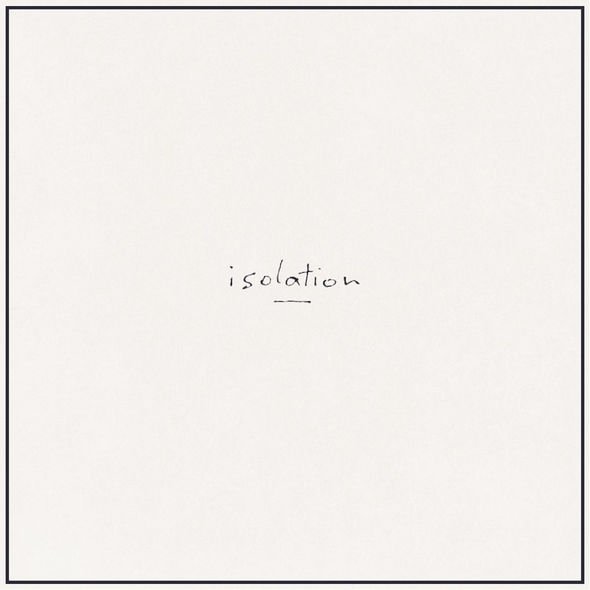 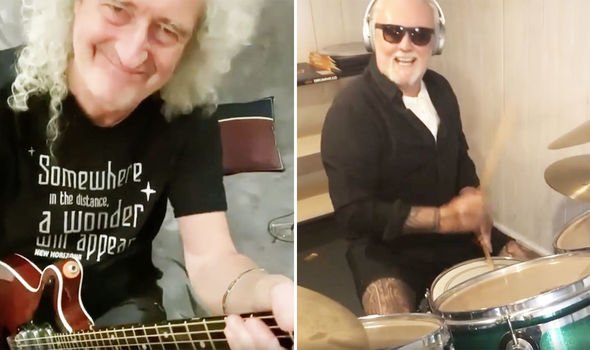 Taylor previously recorded a Queen and Adam Lambert charity single remotely with Brian May and the singer.

The “You” refers to the health workers and carers around the world tending to those with coronavirus.

The single is in aid of the WHO COVID-19 Solidarity Fund.

In a statement, the Queen drummer spoke of just how proud of his daughter he is.

The 70-year-old said: “As a father with a daughter in the front line, I am ultra-aware of the vital work they are doing daily to save us and our society.

“Their bravery and sacrifice must not be prejudiced by anything less than a one hundred per cent effort by our governments to protect them. They are precious to us all and they are truly our champions.”

Meanwhile, The Rolling Stones have released a lockdown themed track called Living in a Ghost Town.

Released back in April, the song is written by Mick Jagger and Keith Richards.

A music video is up on their official YouTube channel, which sees circular cameras speed through deserted cities around the world.

Jagger’s lyrics include: “Life was so beautiful, then we all got locked down. Feel like a ghost, living in a ghost town.”