Jason Momoa had hernia surgery one day before Oscars 2022

Rachel Zegler proved she has a sense of humor while presenting at the 2022 Oscars, where she joked about initially not being invited to the ceremony.

“I never thought that I would stand on this stage,” “Euphoria” star Jacob Elordi said Sunday, prompting the “West Side Story” actress to chime in, “And I never thought I’d be here six days ago.”

Last Saturday, Zegler, 20, revealed on Instagram that she had not been invited to the Academy Awards despite “West Side Story” garnering seven nominations.

“I’m not invited so sweatpants and my boyfriend’s flannel,” she responded to a fan who asked the starlet what she would wear.

The admission led many of her followers to pressure the Academy into inviting Zegler, including Russ Tamblyn, who played Riff in the 1961 film adaption of the Broadway play. 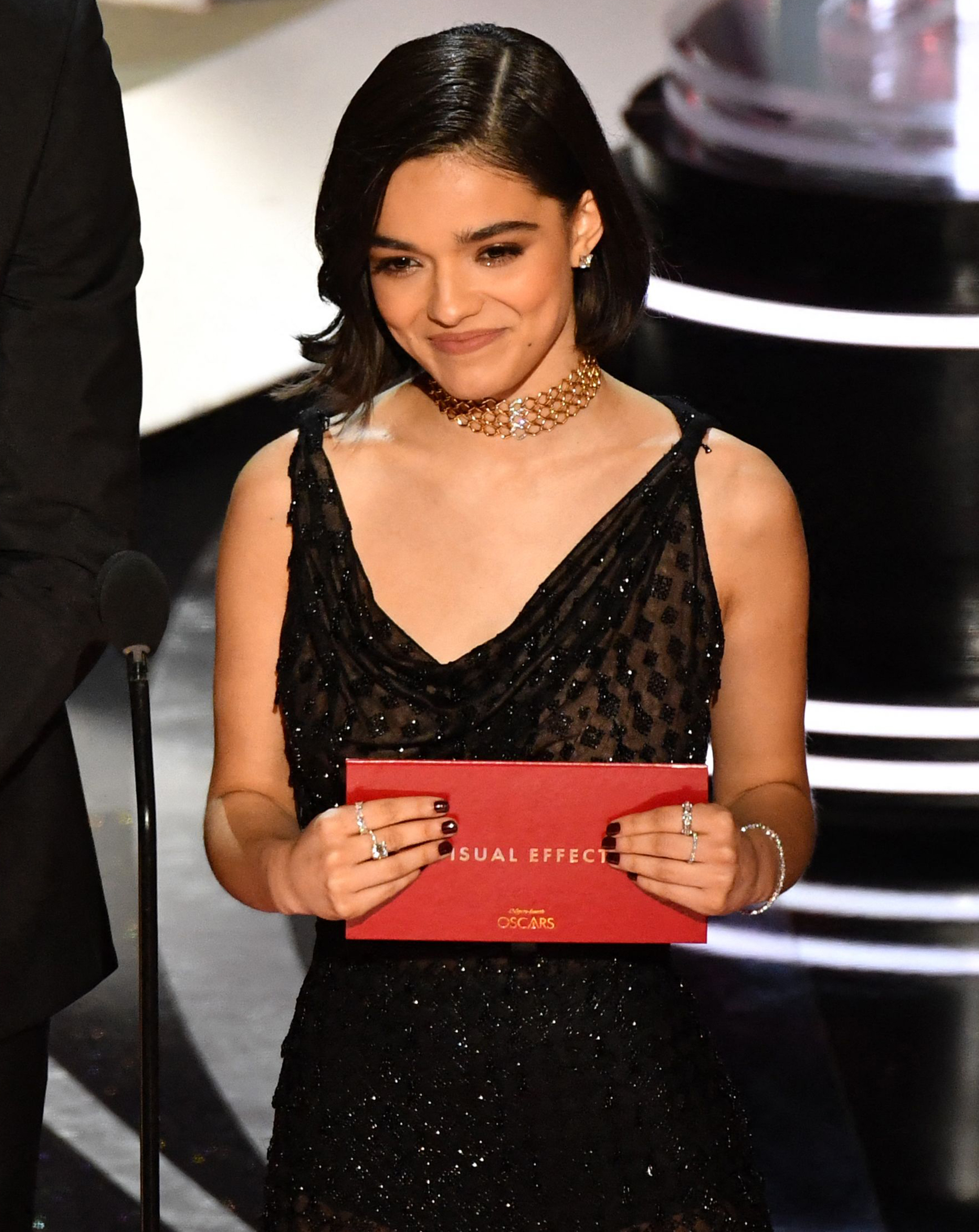 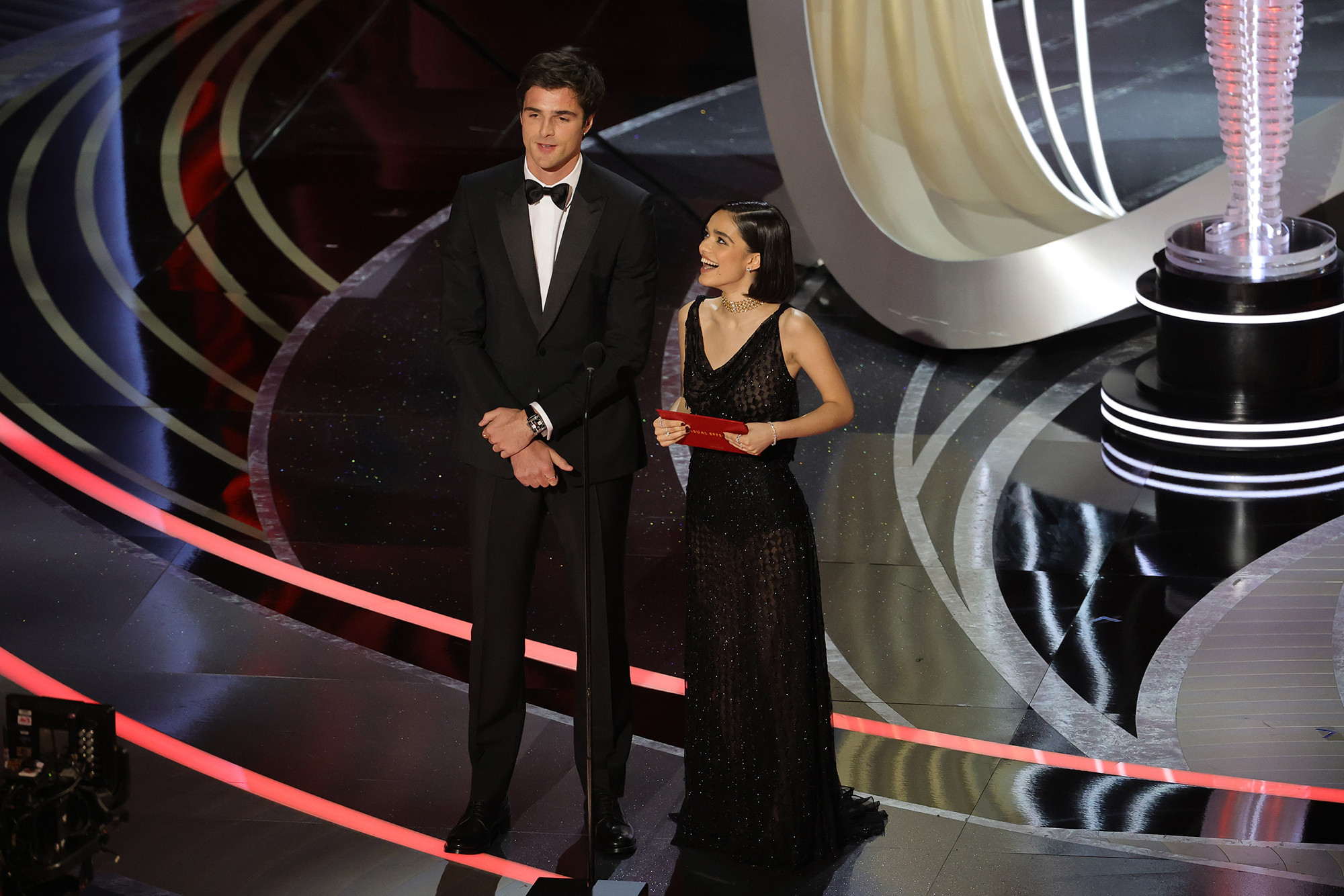 Days later, the Academy finally extended an invitation, prompting the appreciative actress to hop online and thank the committee.

“obviously a huge thank you to @[email protected] for the presenter spot; i’m so excited to open that shiny envelope. i could not be more grateful to everyone who helped make this possible. seriously. now, what to wear…” she wrote. 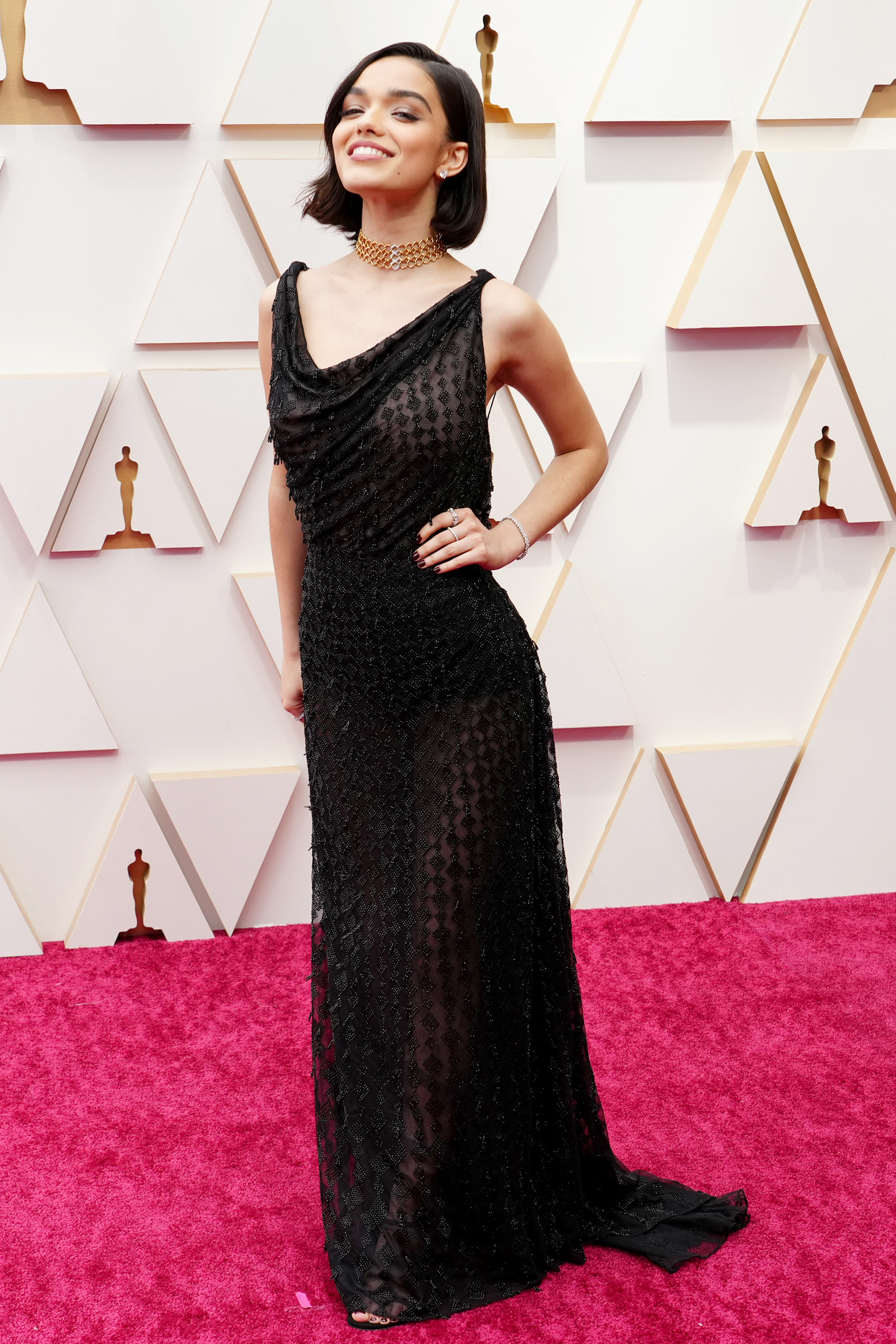 Her “West Side Story” castmate Ariana DeBose was the evening’s first televised winner, taking home the Best Supporting Actress award for her role as Anita in the Steven Spielberg-directed remake.