A RACING commentator had fans in stitches with this hilarious horse name.

But the whole ended in disaster when the horse was demoted from first place in a stewards' call punters branded 'shameful'. 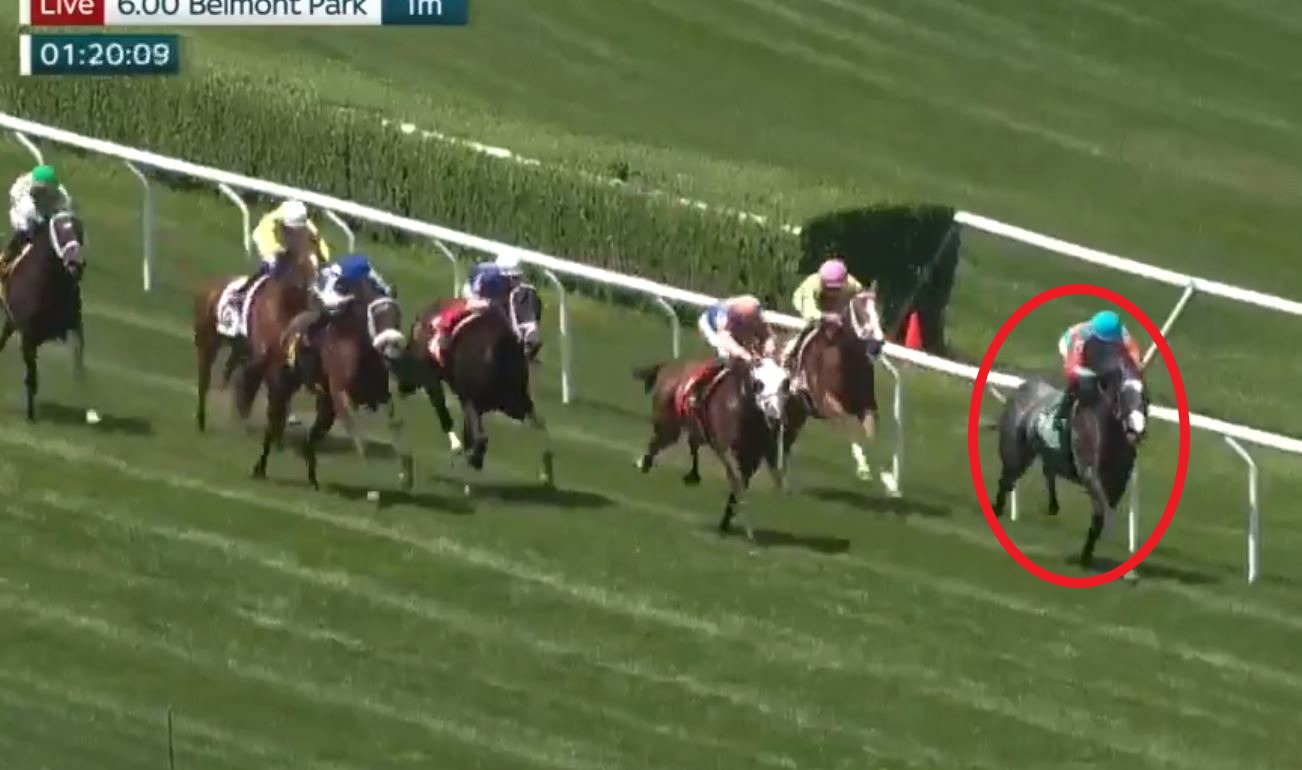 Viewers could not stop laughing as an American race-caller went all out with his description of Hohohoho.

OFFERS OF THE DAY

Betfair: Min stake £10 on Horse Racing, 12th – 16th May, min odds 2.0. Only deposits made using Debit Cards or ApplePay will qualify. Free bets are awarded after the qualifying bet has settled, valid for 30 days, must be used on Horse Racing markets. Max £40 in free bets. T&Cs apply. 18+ Begambleaware.org

The horse ran at Belmont Park in New York on Friday.

And as far as debuts go, it was an absolute belter.

The three-year-old Thomas Morley-trained runner showed a great turn of foot to bolt up by half a length at odds of 5-1.

And punters cashing in their winning bets were not the only ones delighted, as the commentator's side-splitting call proved.

He belted out 'Hohohoho' throughout the race, with a bit more panache and enthusiasm than the poor commentators in Japan who had to call this monstrous name.

The commentator saved the best call for last as Hohohoho crossed the line in first.

But the celebrations were short-lived as stewards demoted the 'winner' to third shortly afterwards. 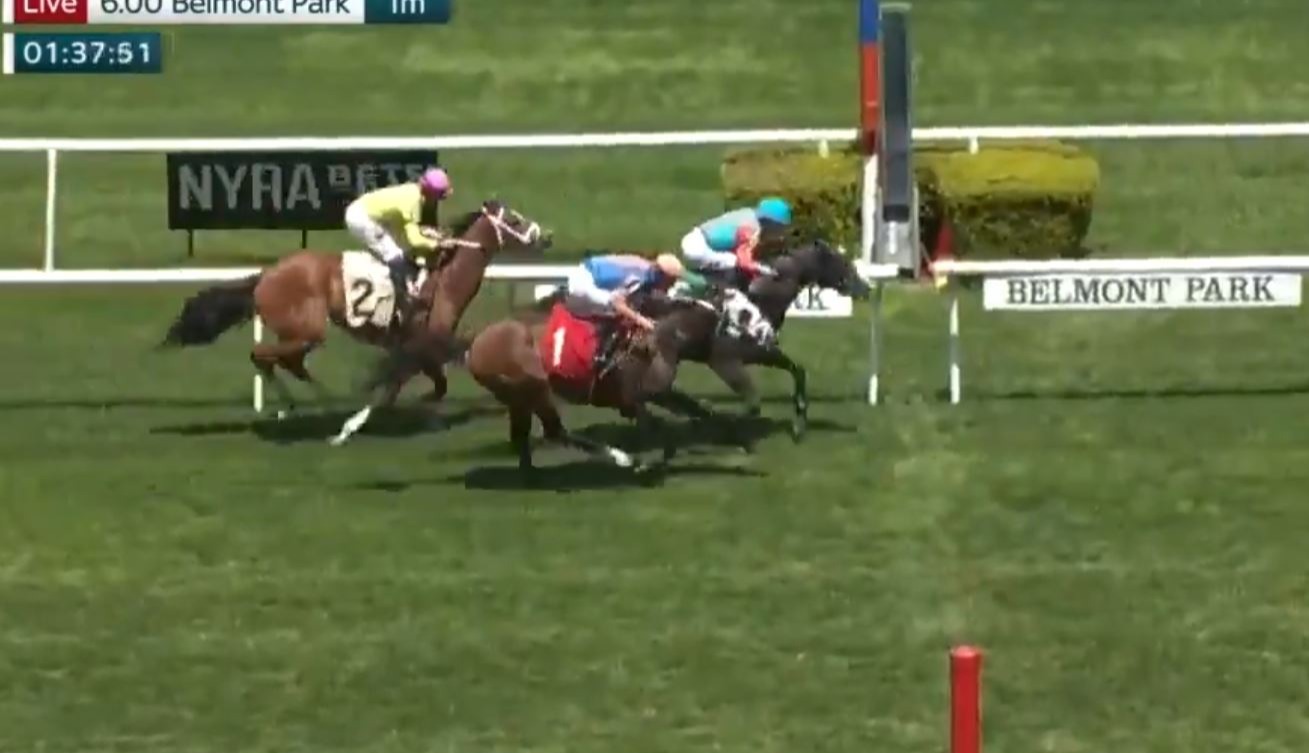 They deemed Hohohoho had committed a rules infringement in the run-in and should be knocked off first as a result.

It meant 3-1 joint-favourite Gambling Cat, who came second, was bumped up to winner and 9-2 Lullula given second.

But the stewards' call – which was believed to come from Hohohoho hampering the path of a rival – was slammed by punters, who by and large struggled to see what the horse had done wrong.

One raged: "That was NY stewards at their best! Shameful!"

Trainer Morley wrote: "Wow! That decision will be appealed, with full explanation of the DQ required."

While one punter commented: "That was disgraceful. The way the whole thing was handled was bad."

And a fellow racing fan said: "What explanation could they give that even remotely sounds legitimate?"

It is believed stewards acted