Home » Lifestyle » Racism has no place in the GAA, says President-elect Larry McCarthy

Racism has no place in the GAA, says President-elect Larry McCarthy 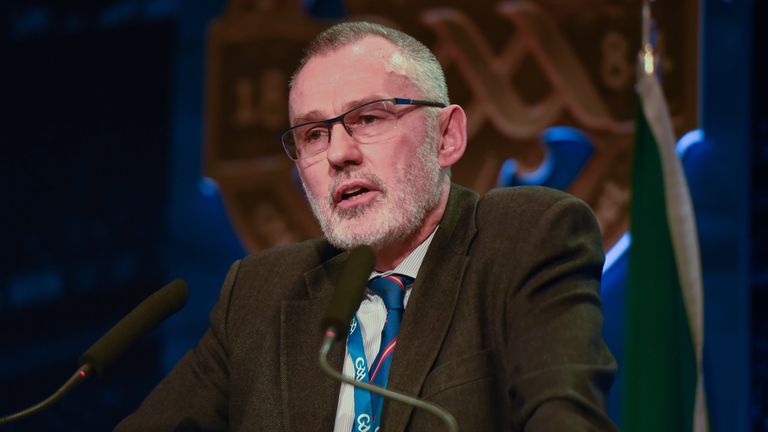 GAA President-elect Larry McCarthy has acknowledged that racism is a major problem in Gaelic games, as the association looks to stamp out inequality.

The Cork native, who is based in New York, will be returning to Ireland when his term begins in Croke Park. For now, he remains Stateside and it has been a turbulent few months in the Big Apple, amid the coronavirus pandemic and the Black Lives Matter protests.

“No matter what we say, I think there are traces of racism in virtually every society, whether it be bias against people of different colour, sexual orientation, religion… There are biases everywhere.” 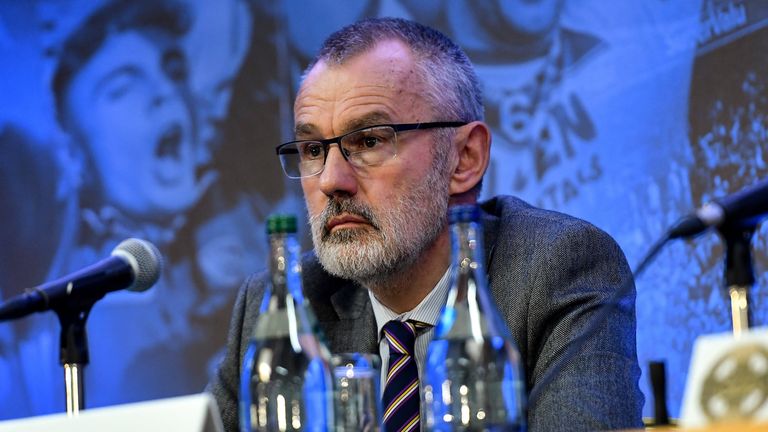 The pandemic will pass. Racism will take a lot longer to pass.

However, he warned that it is not an issue exclusive to the US.

In recent weeks, several players within the GAA have come out detailing negative experiences of racism.

“It’s everywhere. We can’t hold up our hands and say we’re innocent of it either,” noted McCarthy.

“There shouldn’t be any bias anywhere, but the reality is that there is. It’s shocking that the players have come out and revealed this. But is it surprising? Probably not.” 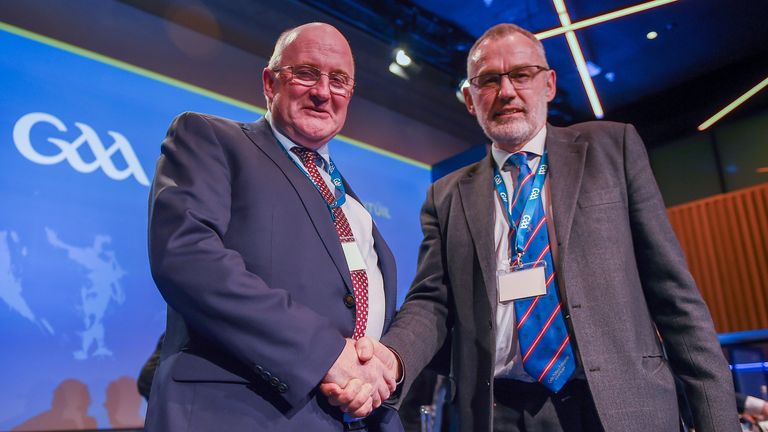 So what steps are the GAA taking?

“We’re the first sporting organisation in the country to have an inclusivity officer,” he said.