The pressure was already firmly on Neil Lennon ahead of kick-off with Rangers hammering Ross County in the Highlands earlier in the day. 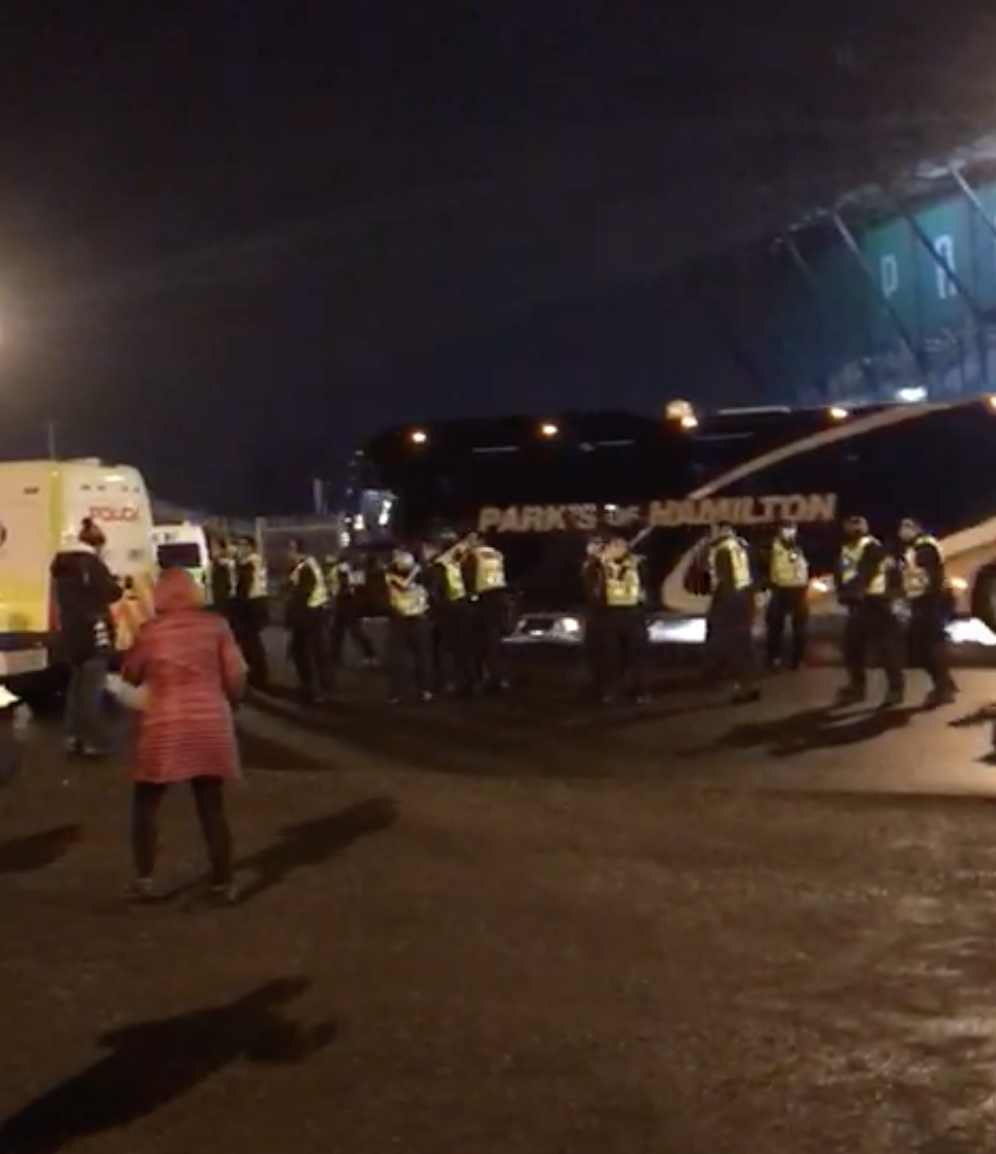 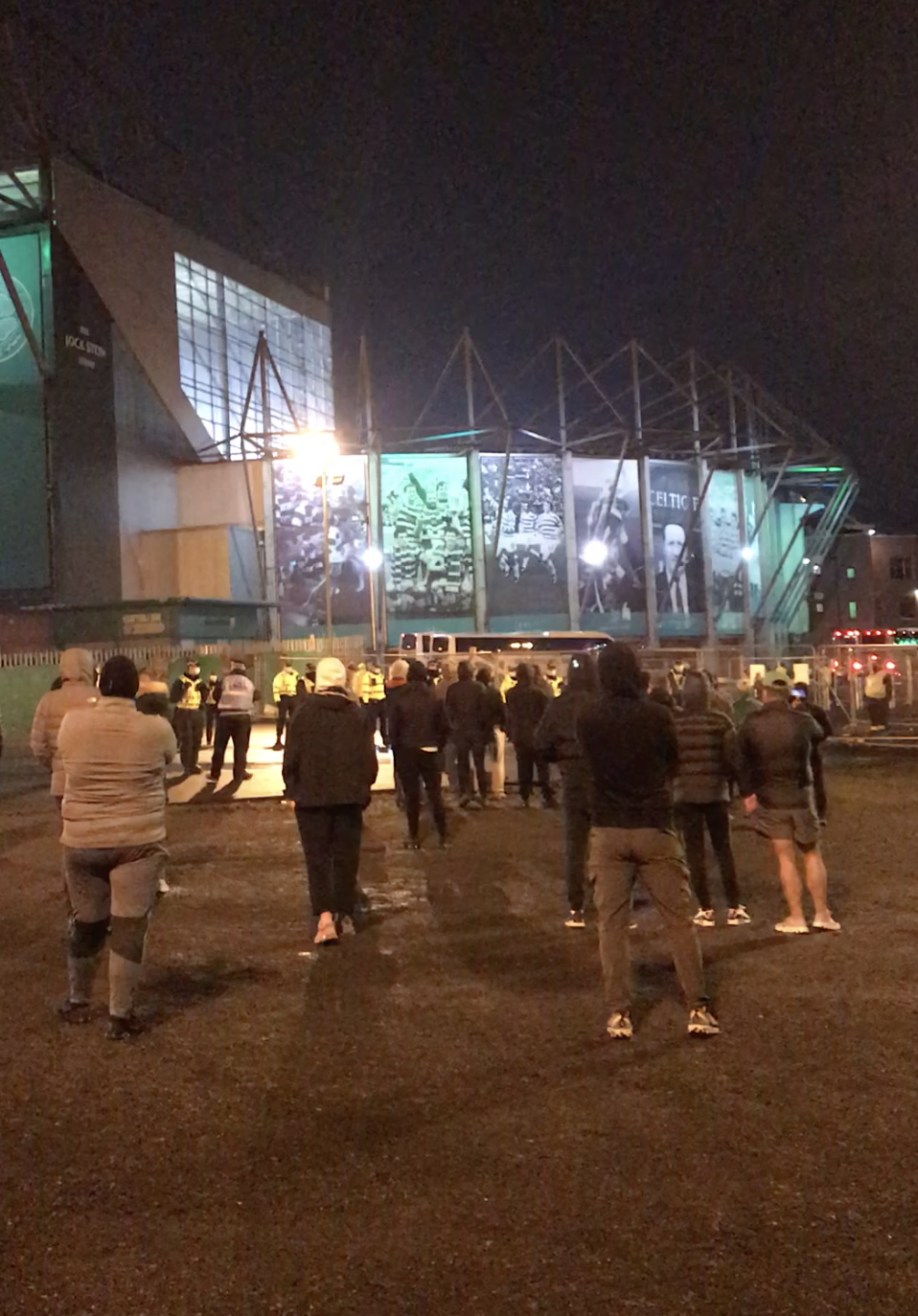 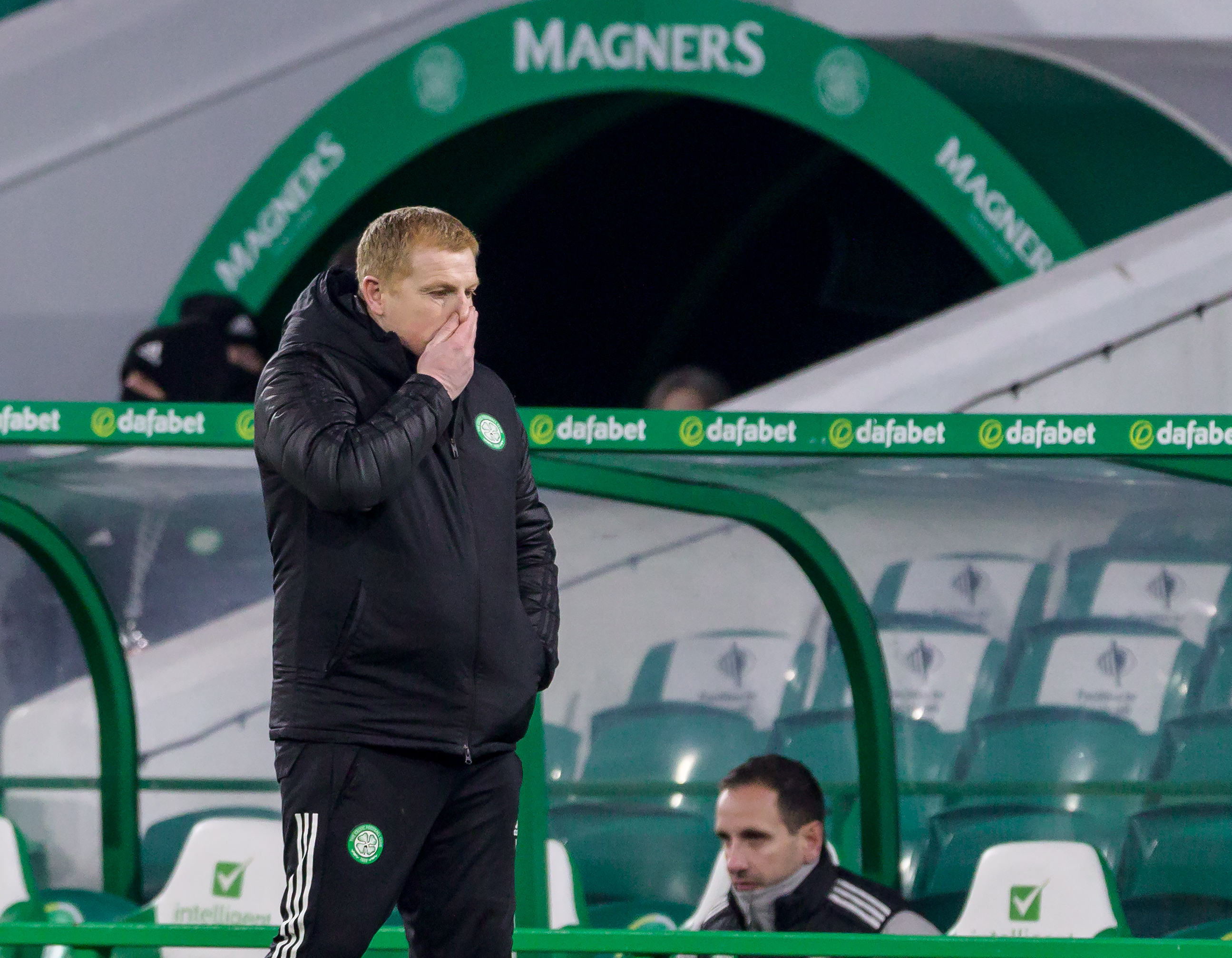 And a number were back at the stadium today following the latest poor result in a run that now sees the Scottish champions with just two wins from 12 games. 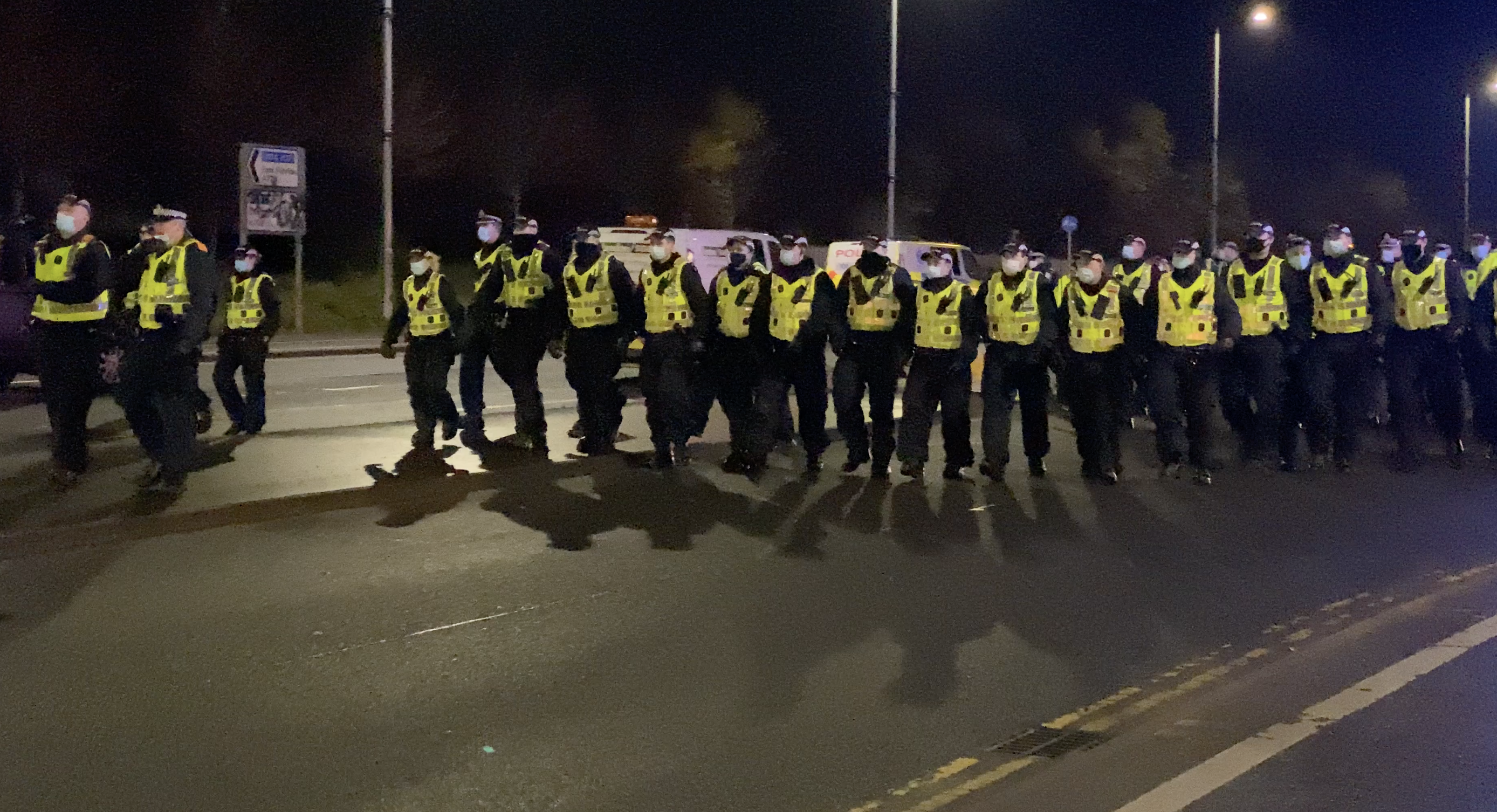 Shouts of 'f***ing s****bags' could be heard as the crowd vented their anger at falling further behind Rangers in the race for the Premiership title.

Fans also chanted 'sack the board' as they made their feelings known to the Parkhead hierarchy.

A large line of police also escorted supporters away from the ground as they look to avoid a repeat of the shocking scenes from last week.

The fans' frustrations weren't the only ones boiling over with boss Lennon taking issue with questions over his future in his post-match interview with the BBC. 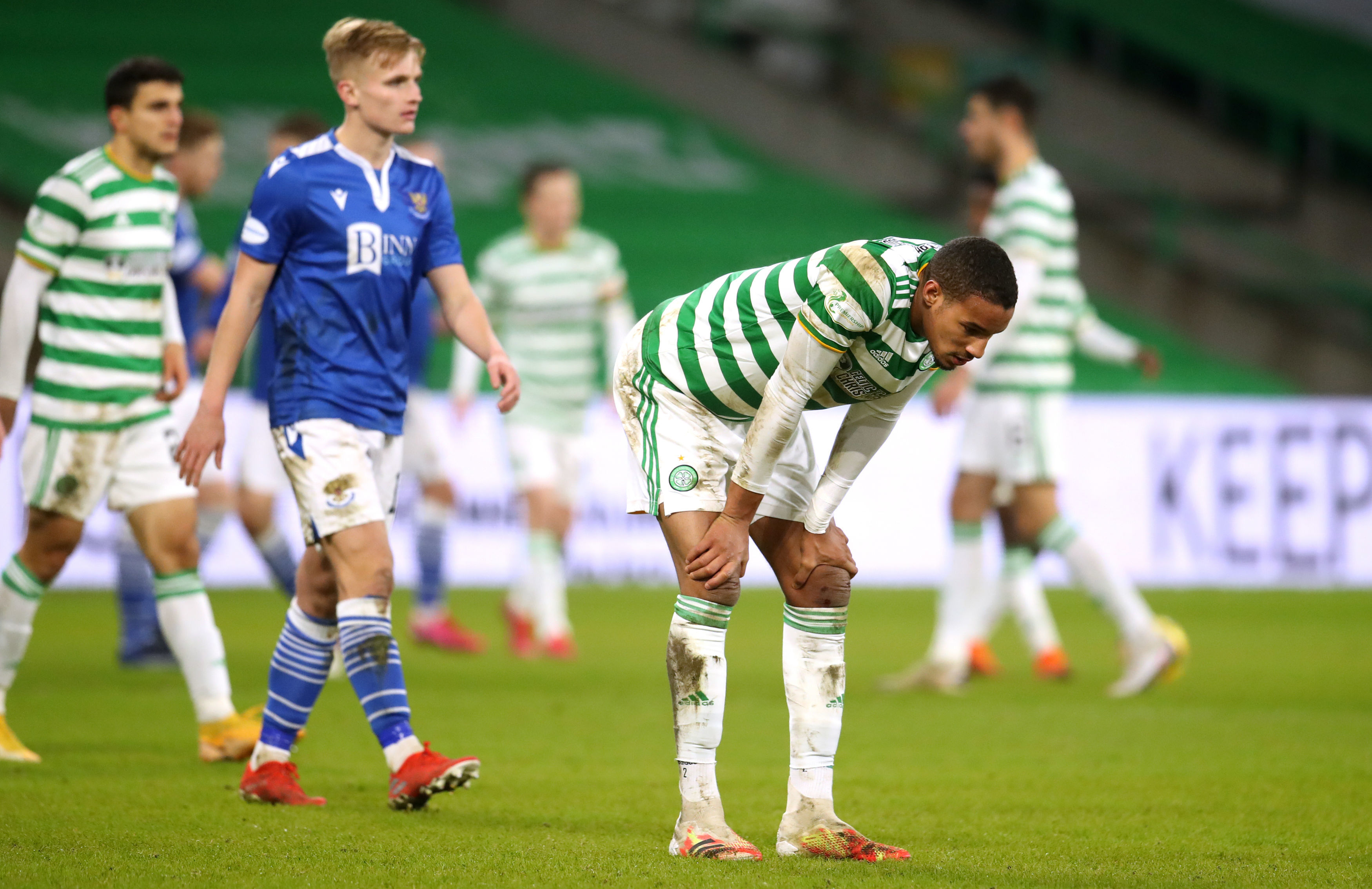 His position is under severe threat after falling 13 points behind runaway leaders Rangers at the top of the table.

Chris Kane grabbed the opening goal of the game for St Johnstone before Moi Elyounoussi levelled with his first touch of the ball to rescue a point.

Lennon insists he can still turn the season around but was unhappy with BBC reporter Kheredine Idessane's 'negative questions' following the 1-1 draw.