SOUTHAMPTON boss Ralph Hasenhuttl has claimed it will be a 'miracle' if Sam McQueen plays football again.

The left-back hasn't featured since picking up a horror injury on October 2018 while on loan with Middlesbrough. 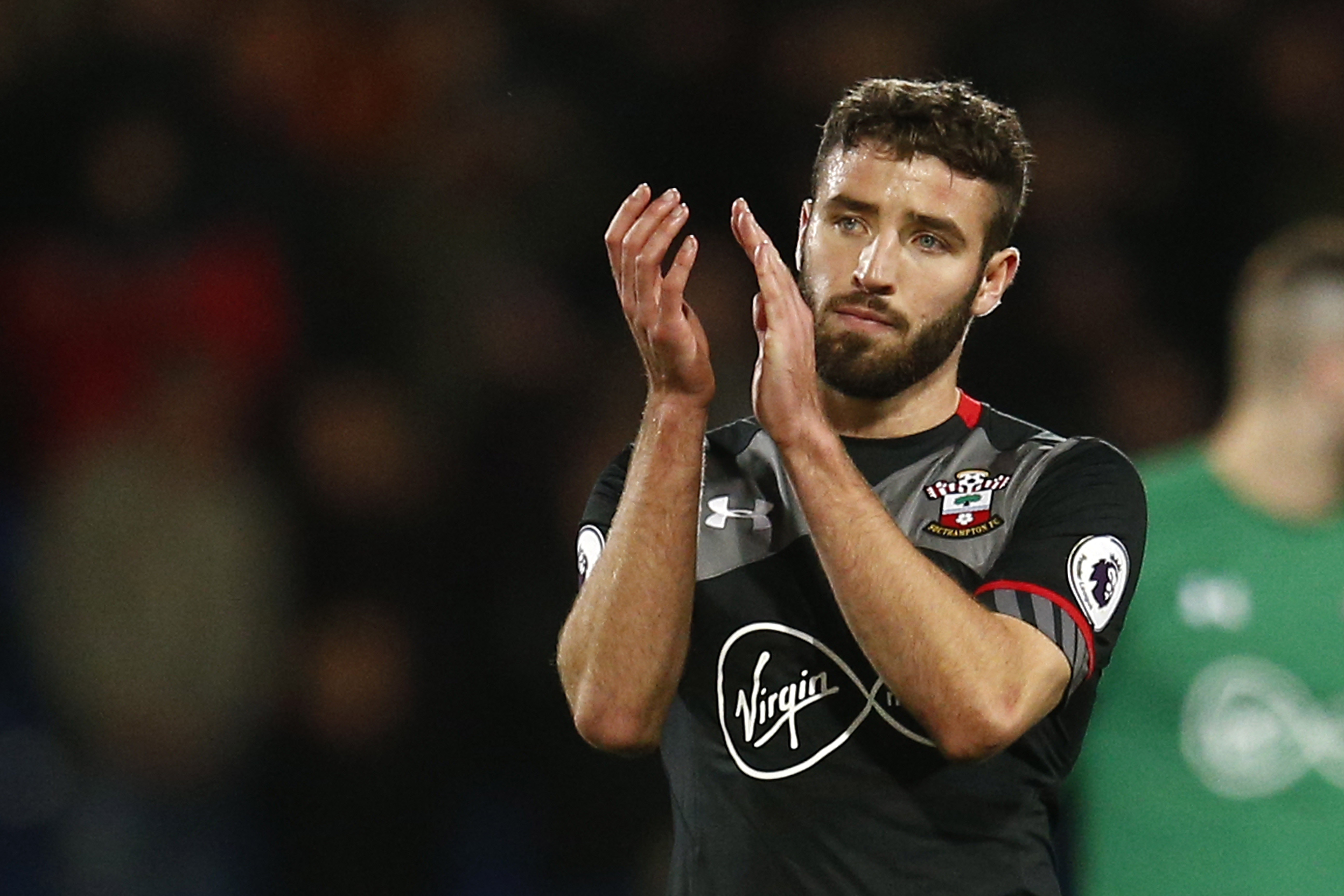 McQueen, 26, damaged his ACL while attempting to intercept a pass.

While many footballers have recovered from similar injuries after a lengthy spell on the sidelines, McQueen has faced setback after setback.

One of those included the screws that were used to reconstruct the knee becoming infected meaning he had to start his rehabilitation process all over again.

Hassenhuttl has yet to watch the defender in action since his appointment in December 2018.

And he took a dim view of McQueen's prospects when quizzed by Prost International.

He said: "His knee is good. He had some other problems, it’s a very long story to be honest.

"I’ve never had a situation where I was coming to the club and never see a player (not) playing for two-and-a-half years now.

“Since I’m here I’ve never saw him on the pitch.

“We don’t know if he will ever return back to the pitch but if (he does) then it is a miracle.”

McQueen burst onto the scene in 2016 and a string of strong performances saw him linked with a move to Liverpool.

His contract expires this summer and it remains unclear whether he will be handed a new deal.