The Netherlands international was an outcast under former boss Ole Gunnar Solskjaer and is said to be unhappy at Old Trafford. 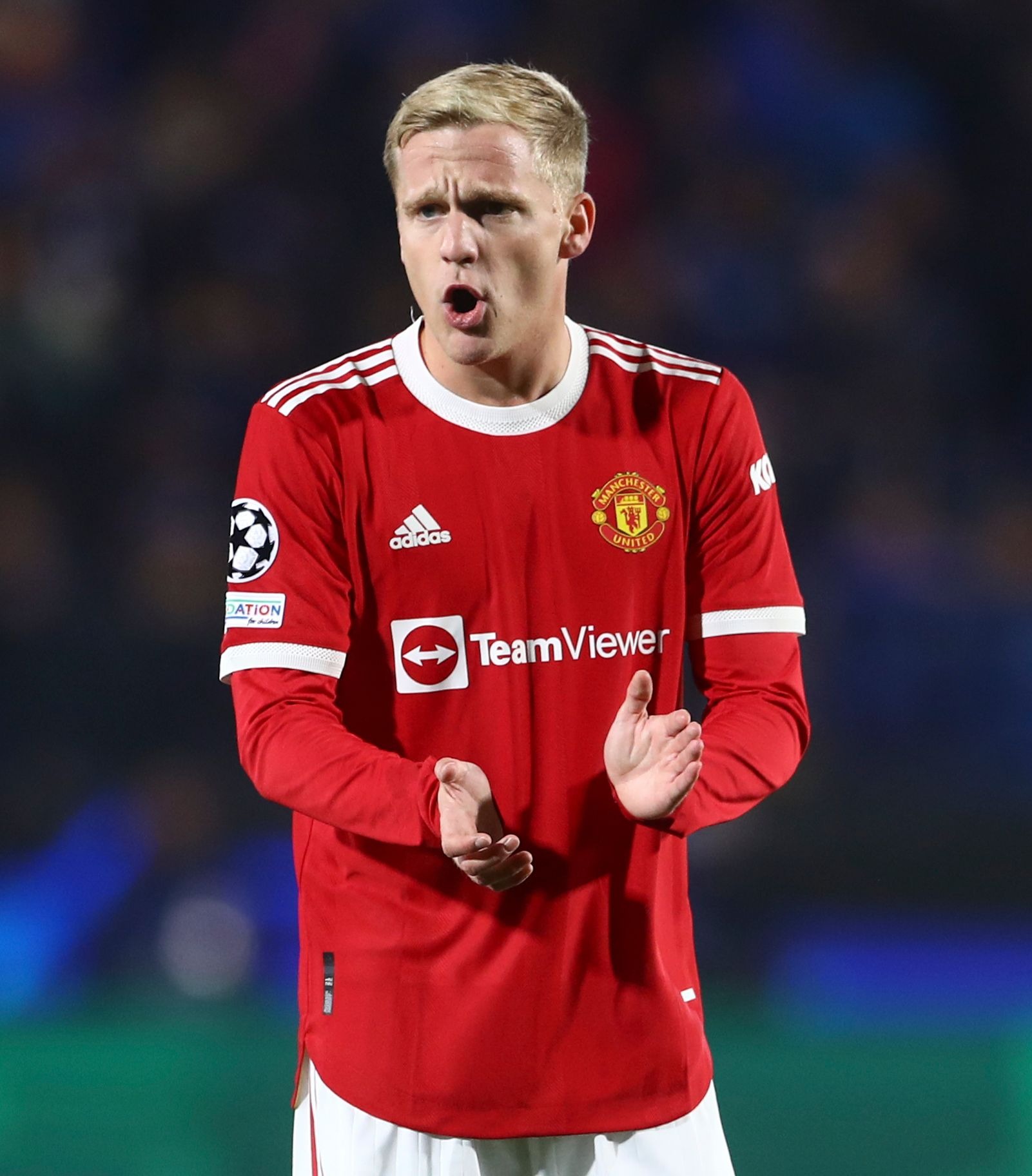 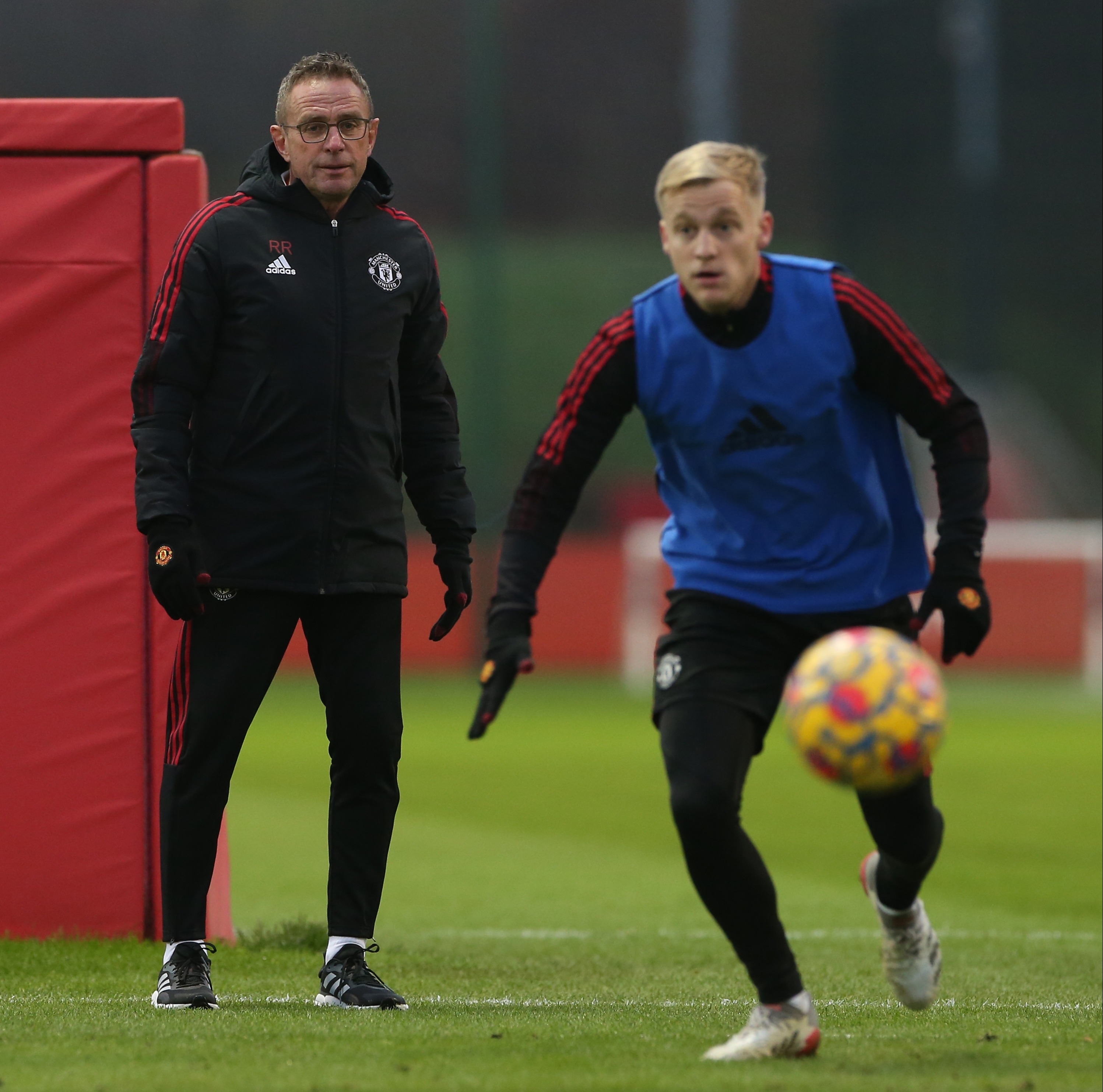 Van de Beek, 24, has only played SIX minutes of league football since the temporary appointment of Rangnick, who believes the midfielder should sit tight to ensure he bags a spot in the Netherland's World Cup squad.

"I had a conversation with him two weeks ago and told him I would advise him to stay until the end of the season.

"With the World Cup coming up in the winter, he wants to play.”

Van de Beek joined Manchester United from Ajax in the summer of 2020 for an initial fee of £35.7million.

But the Dutchman has failed to establish himself in the Red Devils' starting XI, much to the surprise of many.

Life with Ronaldo is just like any other family’s, says Georgina Rodriguez

Van de Beek has only made 49 appearances in his near two-year stay at The Theatre of Dreams.

He's recently been linked with a shock move to relegation battlers Newcastle United, with reports claiming he's been offered to the new mega-rich club.

A potential swoop for Van de Beek was put to Toon chief Eddie Howe – who is trying to muster up a Great Escape – on Friday.

But the Magpies chief has refused to be drawn on reports linking him with the former Ajax man. 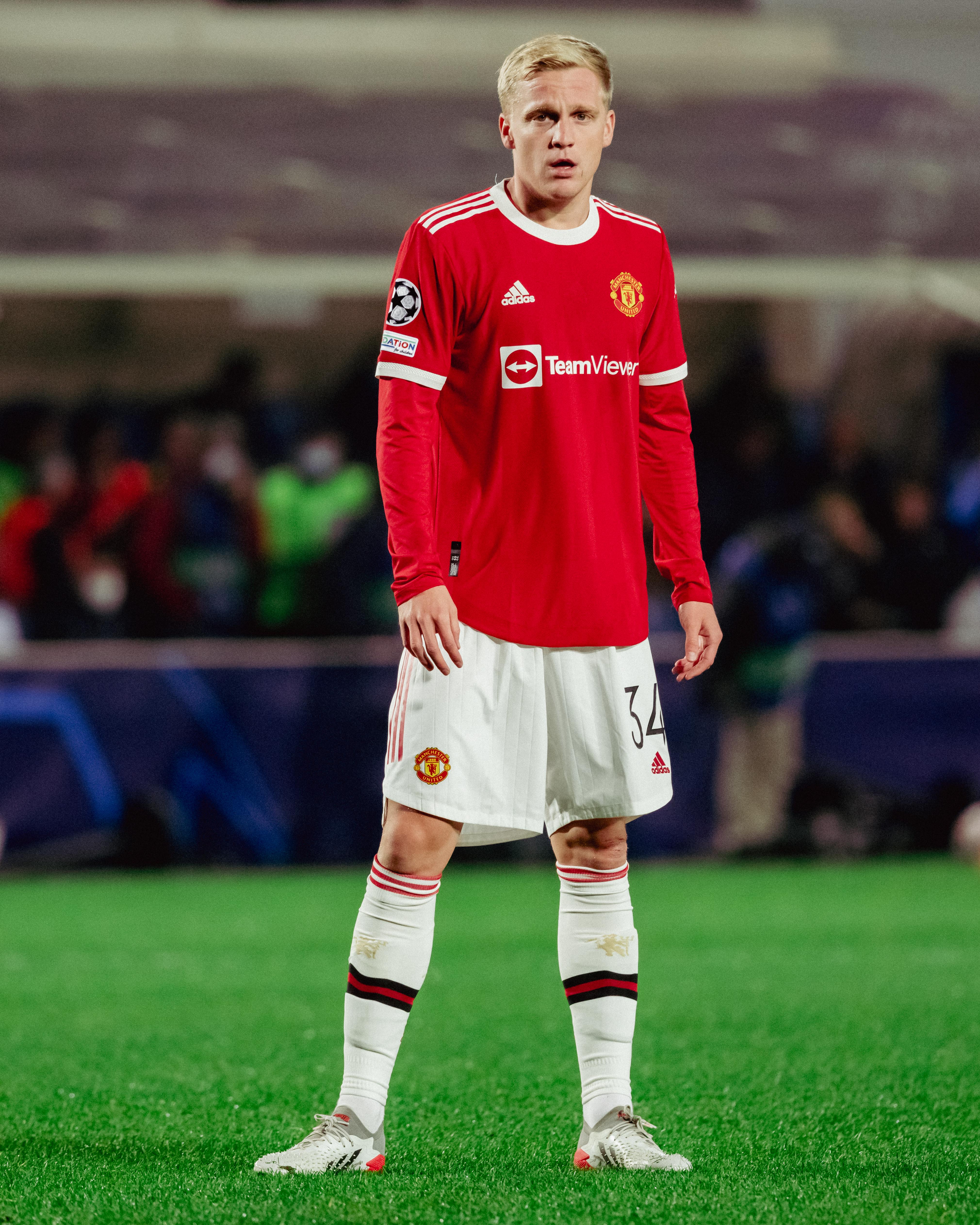 He said: “I’m not going to comment on other people’s players.

"I’ve never done that in my career, and I won’t start now.”

Van de Beek and his United team-mates will be back in action on Saturday evening, travelling to the Midlands to take on Aston Villa.