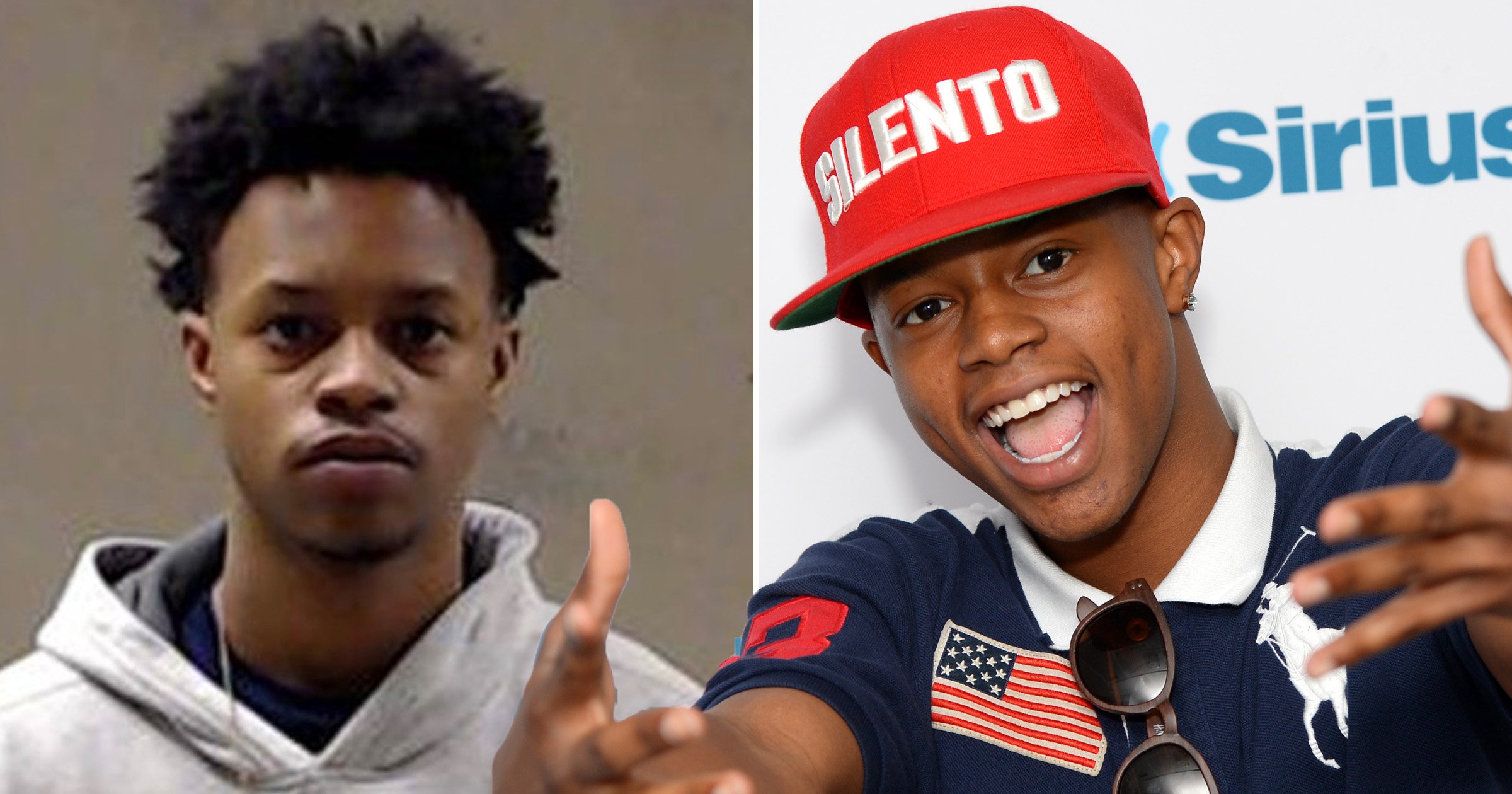 Rapper Silento, known for the viral song Watch Me (Whip/Nae Nae), has been charged with the murder of his cousin after a fatal shooting.

The 23-year-old, whose real name is Richard Lamar Hawk, was arrested on Monday for the killing of Frederick Rooks, according to the DeKalb County Police Department in the US state of Georgia.

Rooks, 34, was found with multiple gunshot wounds on January 21 and died from his injuries.

Hawk was identified as the suspect and arrested. Police said they were working to determine a motive for the killing.

The DeKalb County Police Department stated on Twitter: ‘Today, Ricky Hawk, 23, was arrested for the murder of his cousin Frederick Rooks, 34.

‘On January 21, the DeKalb County Police Department investigated Rooks’ death after he was found shot on Deep Shoals Circle.

‘Hawk is in the DeKalb County Jail charged with Murder. #WeAreDKPD.’

Hawk has had two run-ins with the law in recent months.

In October, he was reportedly arrested for reckless driving when he was spotted speeding at 143mph in a 65mph zone.

Meanwhile, in September, the hip-hop star was charged with assault after allegedly attacking two strangers with a hatchet in Los Angeles.

He was alleged to have walked into a stranger’s unlocked home and attacked two people before one of them disarmed him, according to the Los Angeles County District Attorney’s Office.

The rapper shot to fame in 2015 with Watch Me (Whip/Nae Nae) and the viral dance challenge that went along when it.

Despite its popularity, it was largely panned by critics. Pop culture magazine Complex called it ‘one of the most annoying things to ever exist’.