RB LEIPZIG boss Julian Nagelsmann is interested in the Tottenham job if Jose Mourinho is sacked, according to reports.

The German. 33, has been heavily linked with the North Londoners and previously admitted he likes the idea of moving to the Premier League. 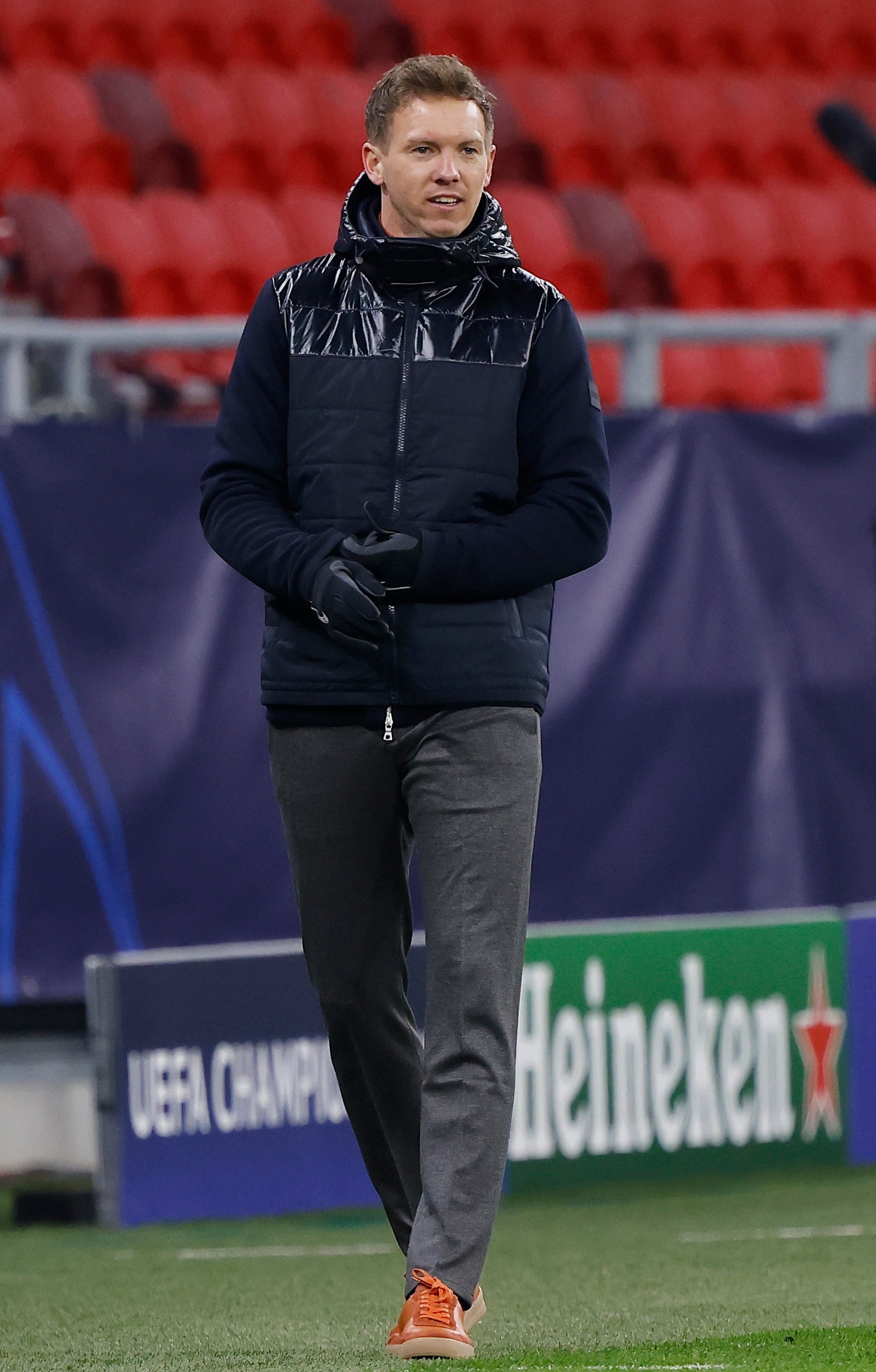 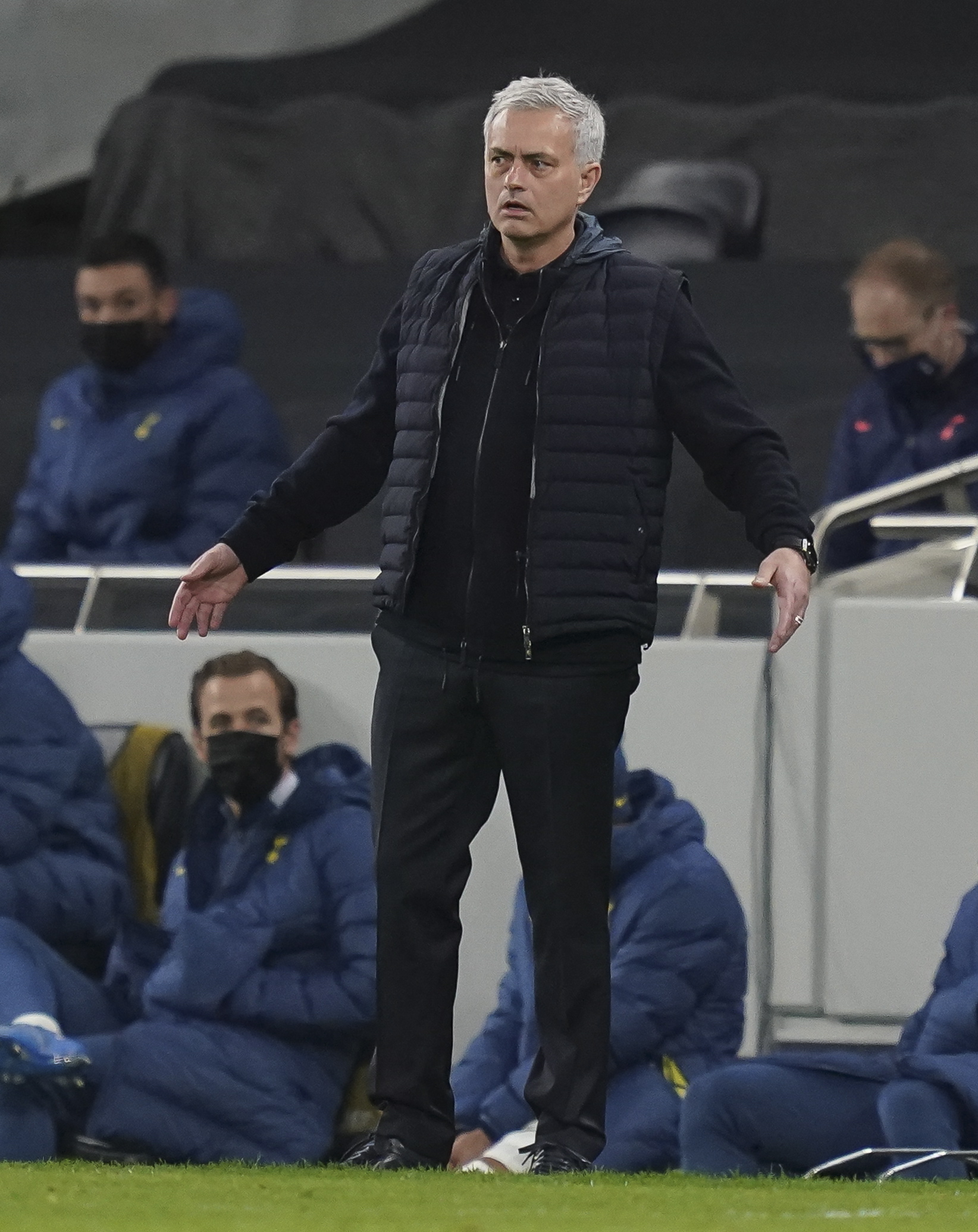 Spurs are having a rollercoaster campaign with Mourinho's side ninth after 24 games having lost to bitter rivals West Ham last time out in the league.

There is no suggestion the North Londoners are considering sacking Mourinho.

But Nagelsmann would be keen to be considered for the role if it did become available, according to Bild.

His Leipzig contract doesn't expire until 2023 but he revealed earlier this month he would love to move to England and be a success like German counterpart Jurgen Klopp.

"It could be a step in the future. You know, in football it's not that easy to plan 'how long will you be a manager in Leipzig? When will you go to the Premier League?'.

"I could imagine going to the Premier League.

“I could imagine staying as a manager in the Bundesliga for my whole career. It's cool to be a manager in my own country, I love it.

"Then perhaps in the future we can meet face-to-face in the Premier League, who knows.”

Leipzig chief Markus Krosche recently admitted there has been interest in their baby-faced coach but he urged Nagelsmann to see his contract out before considering a move away.

He told Bild: "When you do a good job, you arouse desire.

"But Julian feels comfortable because he has everything he needs here.

"The team is developing great. That’s why I see no reason for him to switch, especially since he has a valid contract with us." 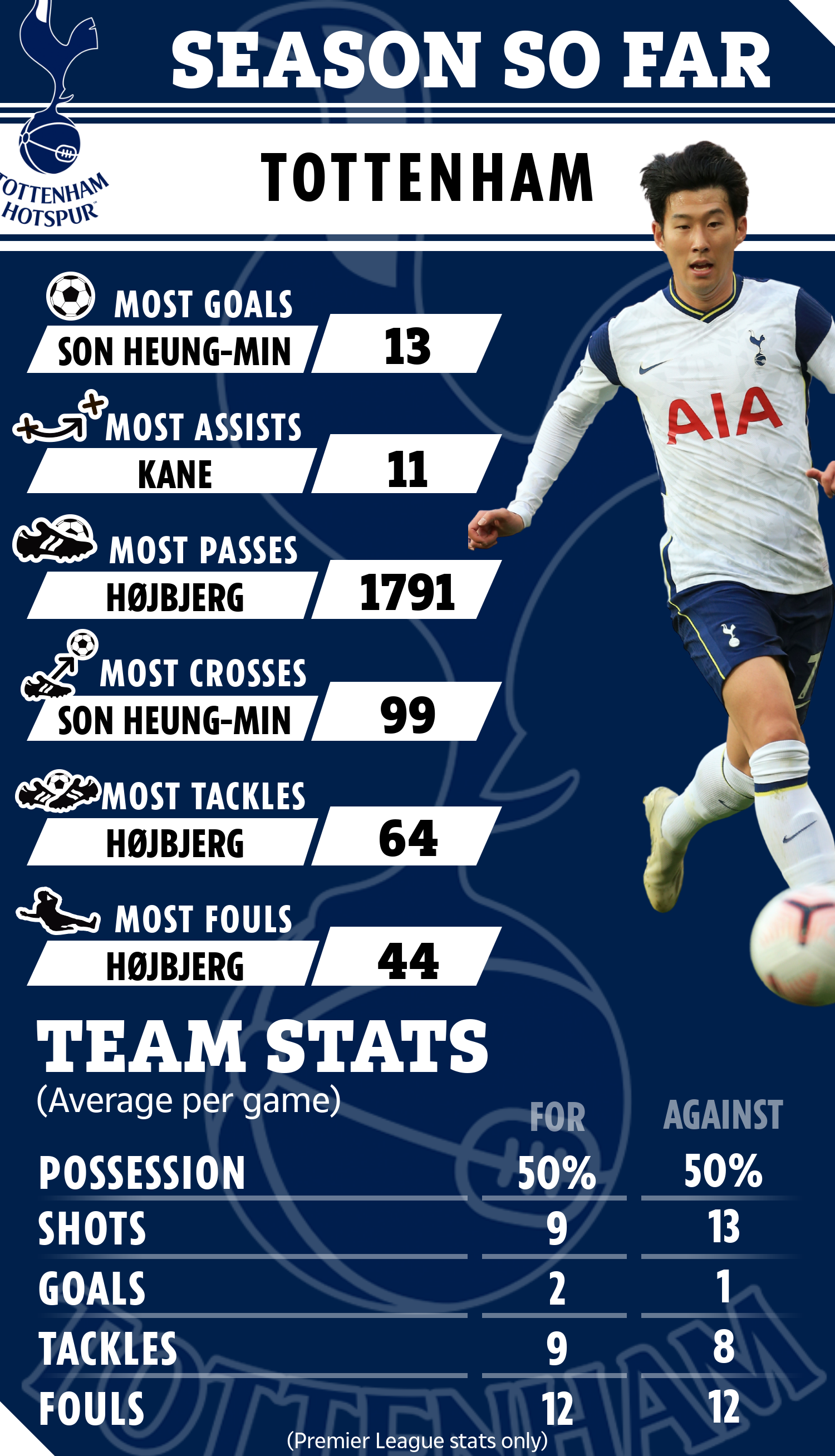