REAL MADRID President Florentino Perez claims the Super League will 'save football' – and wants it to start in AUGUST.

Perez, the prime driver of the £4.6billion project, became the first of the 12 breakaway club owners to speak publicly about the plans in a TV interview in Spain. 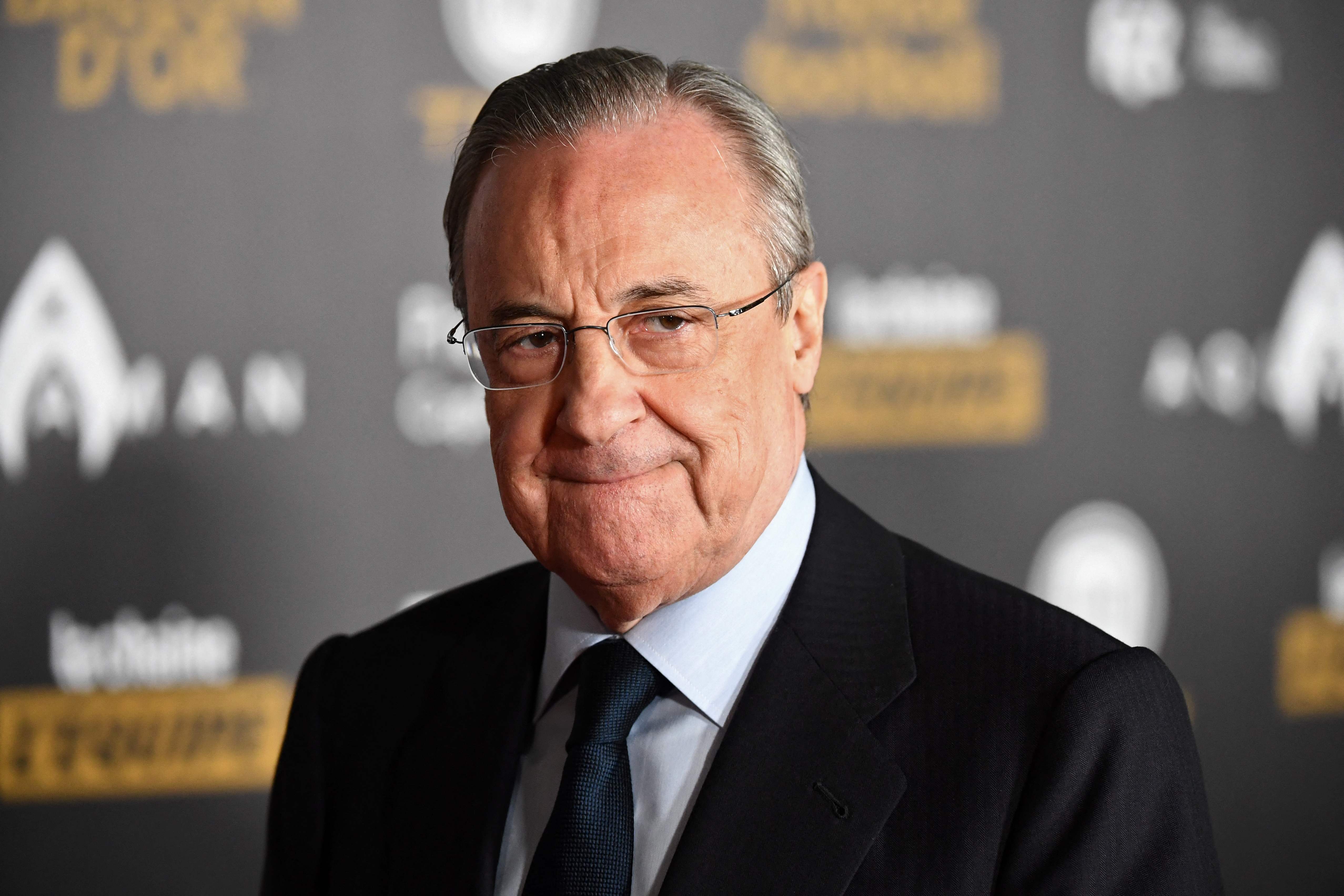 And as the Premier League’s left-out 14 prepare to meet today and even call for the 'Big Six' to resign from the League, the Bernabeu boss made clear there was no going back and that it is full steam ahead for the Super League.

Perez, 74, said: “Football has to evolve, like companies and people.

“Networks have changed the way they behave and football has to change and adapt to the times we live in.

“Fans are losing interest in football. There are many poor quality matches and the younger people are not interested.

“After the pandemic as well, which has cost clubs £4.3bn and Real Madrid £350million, we are all ruined.

“But football is global. These 12 teams, as well as a few more, have fans all over the world.

“We need to create something to make them put down their tablets and start watching football again.

“I do not own Real Madrid. We are a football club and we are doing this to save football, which is in a critical moment.

“Whenever there is a change, there are always people who oppose it.

“But what we want to do is play among the greats, competitively, so more resources are generated.”

Perez insisted: “One of the assets of this project is that it will save football, in general.

“It is not a league for the rich, it is a league to save football, save the most modest teams, because, without it, football will disappear.

“At the moment, in the Champions League, there are too many poor quality games.

“What does the whole world demand? We have fans all over the world who want competitive football to watch.

“It is the games between the great clubs that make money. And that money is for everyone, through the pyramid.

"I do not believe 4bn people will turn on their TV to see unknown clubs.

"This is why we will try to start as soon as possible. We have been in discussions about this for two or three years but now the pandemic has led us to a situation that we cannot take anymore.

“If we reach an agreement with Uefa we want to start in August. If we cannot get that agreement, we will wait a year.

“So we are going to talk to Uefa and Fifa, I don't know why they have to get angry because when I say we will save football, I mean save everyone, to save the game for the next 20 years so it can live in peace."

The first ESL chairman also revealed games could be SHORTENED to keep the next generation of football supporters engaged.

He added to El Chiringuito: "If young people say football matches are too long, maybe it's because that match isn't too interesting.

"Maybe we have to shorten the length of matches."

Perez dismissed the threat from Uefa President Aleksander Ceferin that players at any clubs joining the Super League would be banned from international football, including potentially this summer’s Euros.

He said: "They have threatened the players but the players can be calm because these are threats that are not going to happen.

"Of course we are going to do it. I hear the complaints of some of the clubs in the Premier League but if there are stronger clubs, they are ALL stronger.

“Nobody with common sense wants to end the domestic leagues.” 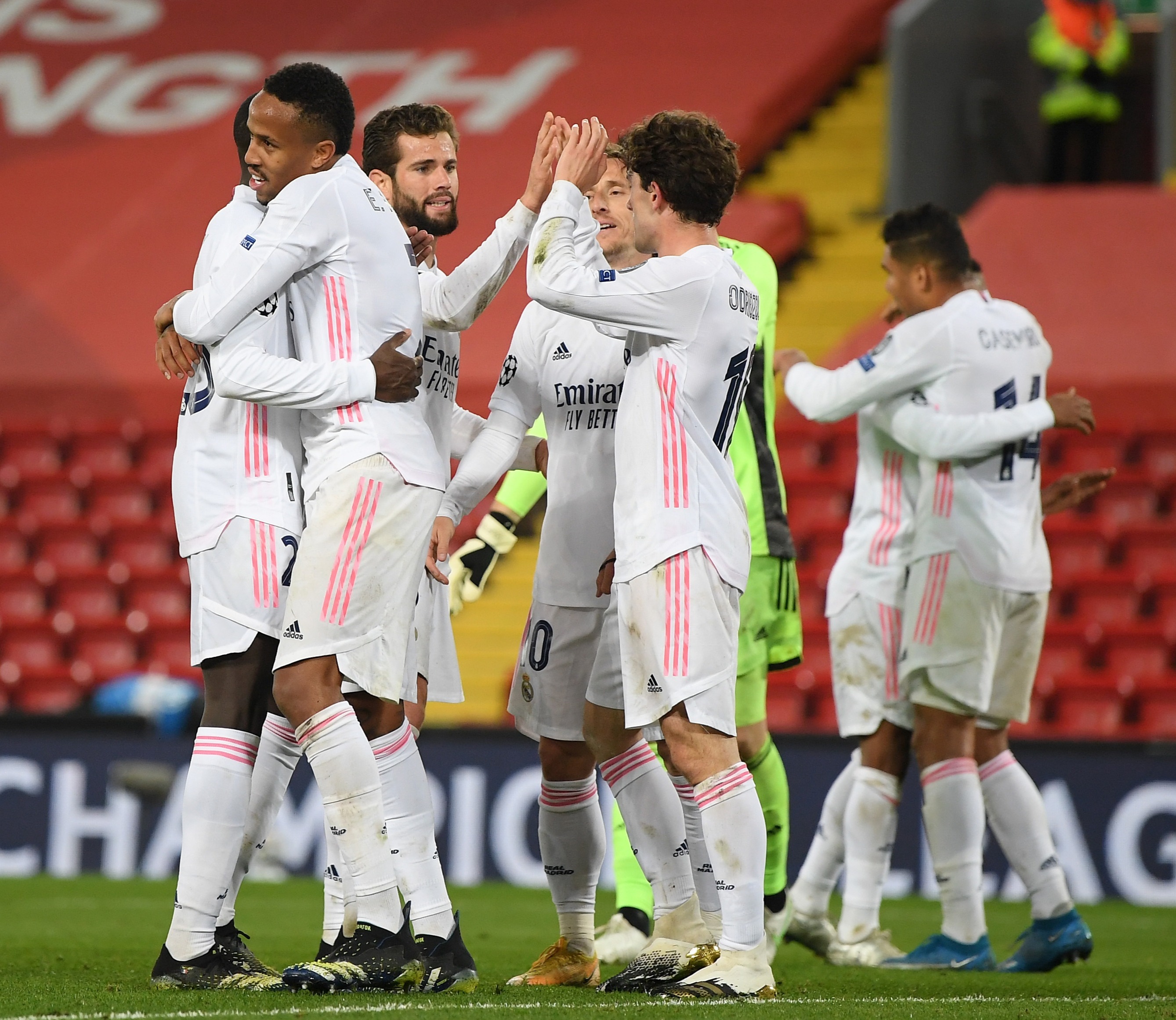