REAL MADRID have confirmed that Sergio Ramos will leave the club this summer.

The Real captain, 35, is out of contract and will officially depart at the end of June, bringing an end to his 16 years of service. 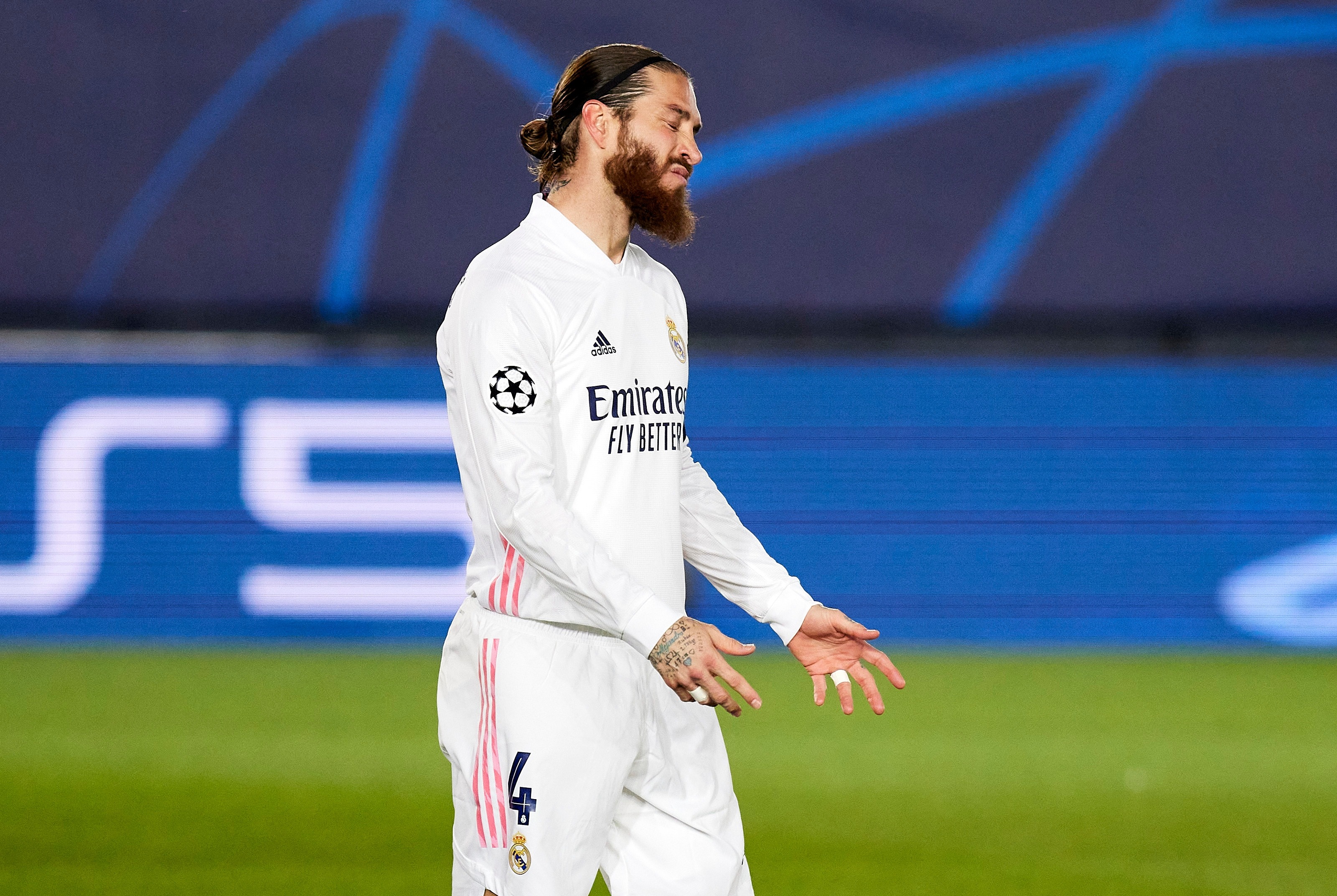 Real announced tonight that they will bid farewell to Ramos with a 'tribute' event on Thursday ahead of his exit in a fortnight's time.

Marca claims the stalwart defender was offered a new one-year contract by Real with a ten per cent pay cut.

However, Ramos was unwilling to accept anything less than two years.

And one of Real's most decorated players is now on the hunt for a new club.

Ramos' decision will come as a blow to returning boss Carlo Ancelotti, who was eager for the centre-back to stay.

Los Blancos chiefs fear Raphael Varane could be heading off with just one year left on his deal.

And it was hoped Ramos would stay put to ensure Real weren't left light at the back.

Ramos played 671 times for the capital club after a £23million move from Sevilla in 2005, scoring an impressive 101 goals in the process.

Ramos is also the most capped player in Spain's history, playing 180 times for his country.

But the defender was stunned when he was left out of Luis Enrique's 26-man squad for the Euros last month.

And after seeing the end of an era on the international circuit, Ramos' legendary club career with Real has also reached its final hurdle.

But with the plan always having been for Ramos to stay, Real may be in the market for a new leader at the back.

As for Ramos, he is sure to have numerous offers from across the continent after establishing himself as one of world football's best-ever defenders.

Manchester United have been strongly linked with a move as they eye a new partner for captain Harry Maguire.

Premier League champions City are also thought to be keeping tabs, with doubts over the future of Aymeric Laporte – the man who ousted Ramos from Spain's Euro selection.

Paris Saint-Germain could be in the market too as they look to convince Kylian Mbappe to pen a new deal alongside Neymar.