REAL MADRID and Sergio Ramos are set to enter contract negotiations with the Spanish side only prepared to offer him a one-year deal.

However the 34-year-old – who is in the last year of his stay at the Bernabeu – is seeking a two-year extension. 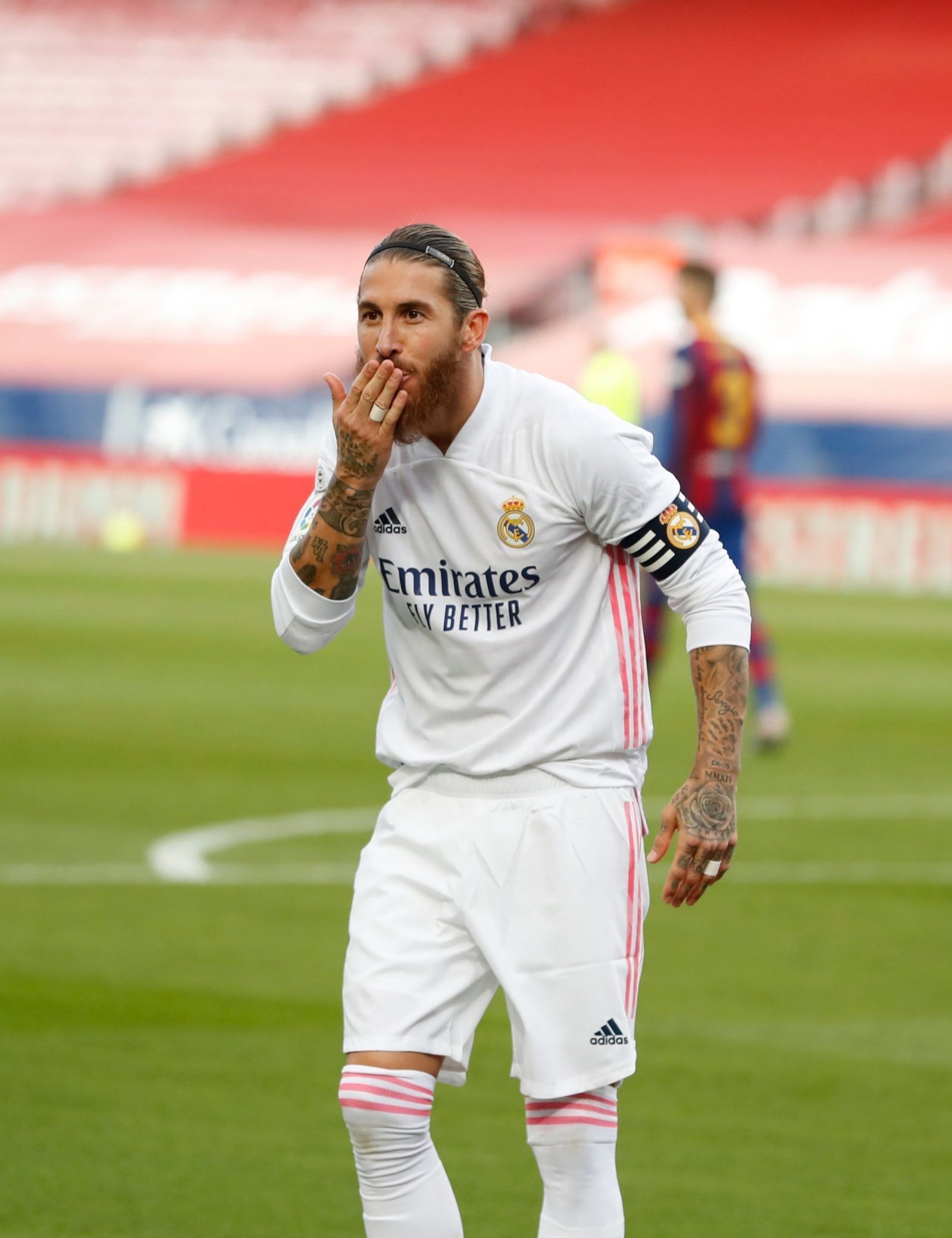 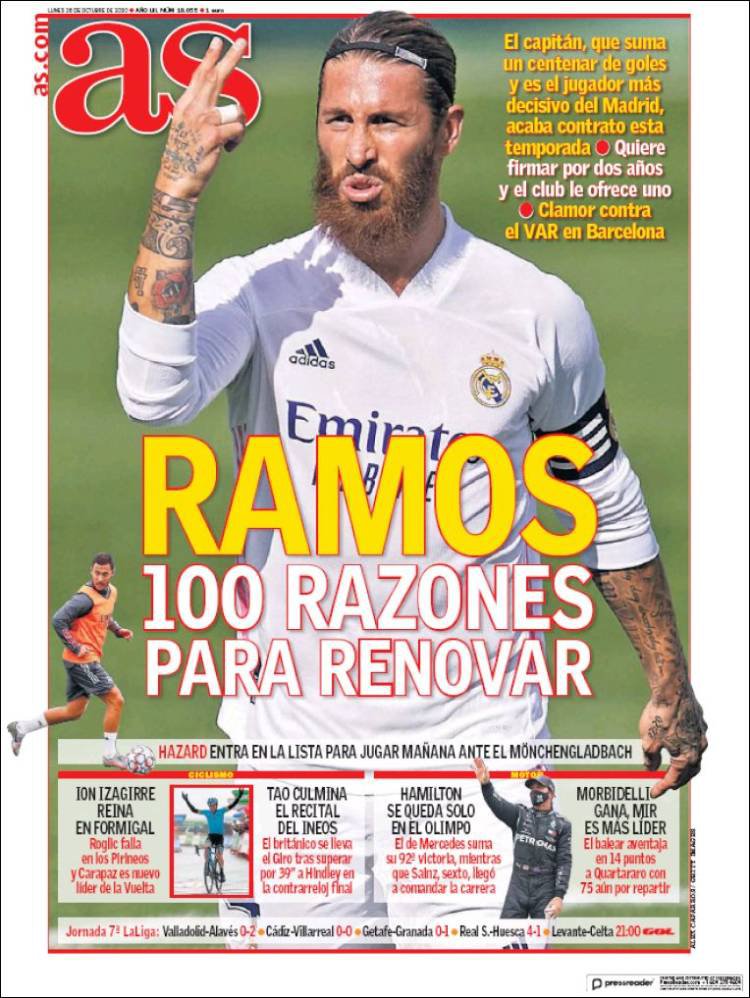 According to AS, the Spanish centre-back – who has been at the club since joining from Sevilla in 2005 – wants a contract until 2023.

But Los Blancos have a policy of only handing out one-year deals for players in their thirties.

The two parties are set to enter negotiations in November, with Real aware Ramos is free to speak to other clubs in January.

However it has been stated that it is expected Ramos will put pen to paper on a new deal, with the player to be given a small pay rise.

A source said: "There is no hurry, there is total confidence in Florentino (Perez).

"With which he is falling, it is not the time to talk about that.

"And they even glimpse the possibility that the captain will settle for signing year after year.

Real know how vital Ramos is to their team, with the club losing seven out of their last eight Champions League matches without him in the side.

Ramos didn't feature in last week's 3-2 loss against Shakhtar Donetsk, where the Ukrainian side went into the break 3-0 up.

But he started in El Clasico on Saturday, with Real emerging 3-1 victors against Barcelona at the Nou Camp.

The 2010 World Cup winner scored a penalty during the clash, bringing him one goal away from 100 strikes for Madrid in all competitions.