A reality TV crossover! Fernanda Flores, who first appeared on season 6 of 90 Day Fiancé, has a new fling — and Bachelorette fans may recognize him.

“Today I’m having a date — a Zoom date. I’m excited. I’m a little nervous,” Flores, 22, said during the Monday, May 25, finale of 90 Day Fiancé: Self-Quarantined, before revealing that her date was with Clay Harbor. “Clay is just a guy that I like a lot. He was a football player. He’s been in a few reality TV shows before. Clay’s so hot.” 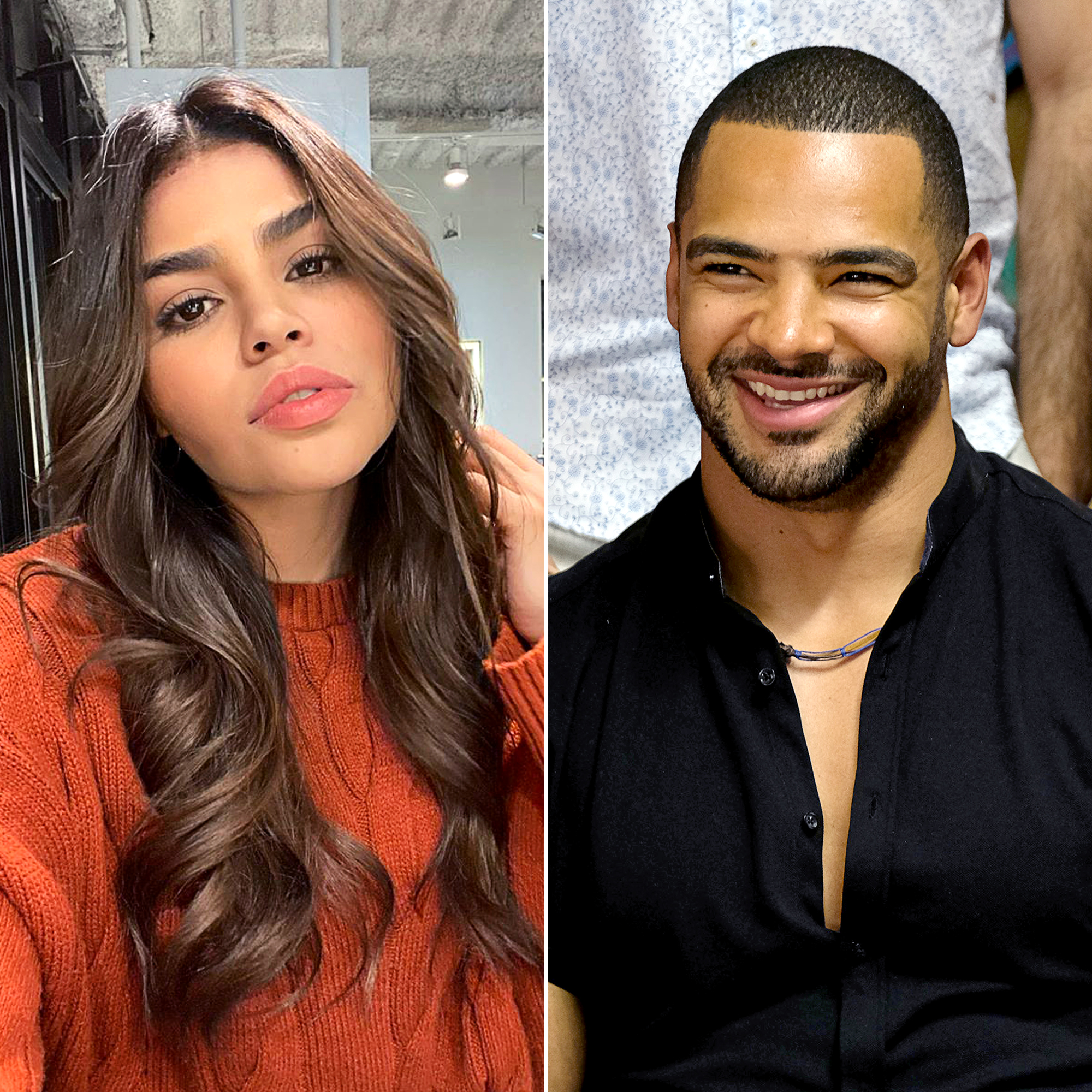 Harbor, 31, first appeared on Becca Kufrin’s season of The Bachelorette, then on Bachelor in Paradise. Us Weekly broke the news last month that he and Bachelor Nation‘s Angela Amezcua had split after seven months together.

“I met Clay a few months ago over social media,” Flores added. “We went on a first date, but it wasn’t the right timing for me. I wasn’t ready to be dating. Now, we wanna date again, but now we’re stuck home with quarantine and we figure we could have a virtual date.”

During the date, Harbor asked about her thoughts on having a family. “I do want kids. If you asked me this question when I was fresh out of my separation, I would say ‘No, I will never date again! I don’t believe in men,’” she told him. “But you know, I’m ready to give love a chance again.”

In January 2019, Flores announced that she and husband Jonathan Rivera had split. In March 2020, they revealed via Instagram that their divorce was finalized.

“In the past year, everything in my life changed 100 percent,” she shared during the special, mentioning her split from Rivera, who did not appear in the episode. “I tried my best at the beginning to give us an opportunity, but things went from bad to worse. I couldn’t handle it. We were married six months until we separated. The divorce is final now. We both signed the papers. I feel relief. I feel free. I feel ready to eat the world.”

The Florida native is now hopeful that her connection with Harbor will be just as strong when they get to go out in person.

“I can’t wait for this quarantine to be over and be able to have a real date with him, where I can be physically touching his muscles, and have physical contact,” she said. “I can’t wait.”