Record number of centuries made at World Snooker Championship 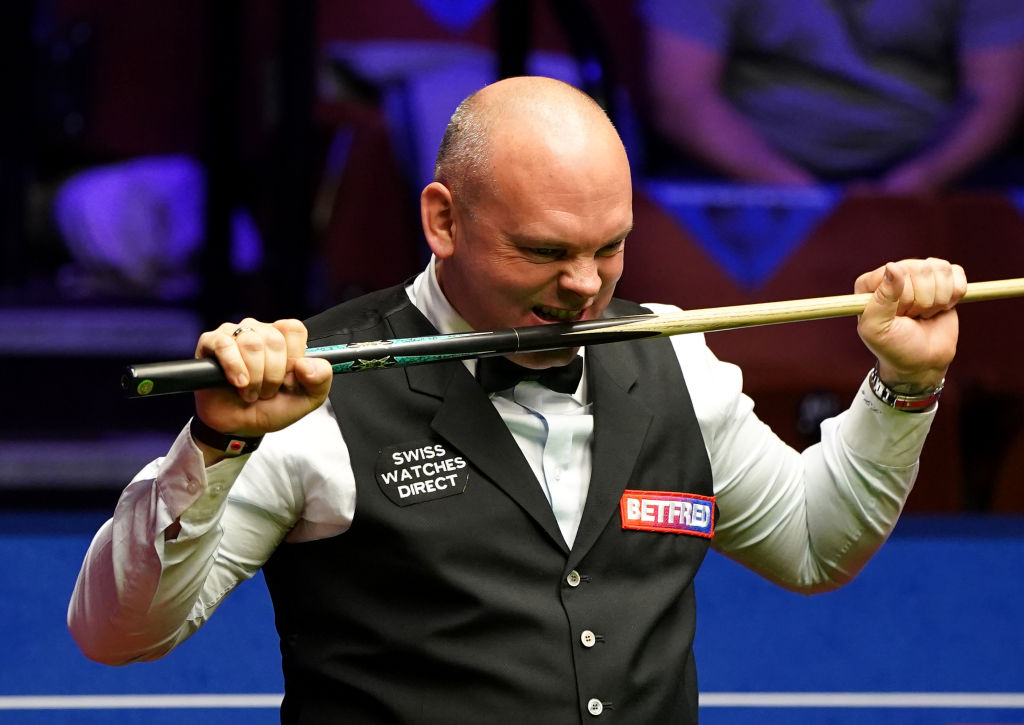 A record number of centuries has been made at the World Snooker Championship this year, with Stuart Bingham breaking the record with the 101st of the tournament on Saturday afternoon.

The previous record of 100 has been broken before the final has even begun, so it is set to be smashed by the field this year.

Bingham knocked in a break of exactly 100 to go 14-13 ahead of Mark Selby in their semi-final on Saturday, immediately after Selby had made the 100th century of the tournament in the previous frame (125).

Ball-run is leading the way for centuries during the event, with the record-breaking effort his 13th of the tournament.

The 2019 World Snooker Championship had set the previous record, with Judd Trump and John Higgins going ton-crazy in the final.

Trump beat Higgins 18-8 with the champion making seven centuries and the Scot managing four in defeat, but the combined 11 set a new record for most tons in a single World Championship match, and Judd’s seven levelled the record with Ding Junhui for most from one player.

Neither man reached the semi-finals this time around, but Trump contributed seven tons to this event and Higgins managed four, despite losing in the second round to Mark Williams.

Shaun Murphy has made the highest break of the event so far and his effort of 144 will be difficult to beat in the closing stages at the Crucible.