EXACTLY one week ago we published an article posing the possibility that Reece James (£5.7m) could be a game-changer upon his return from injury.

On Saturday, Chelsea’s rampaging wing-back scored one goal and assisted another in a 4-0 win for the Blues over Burnley.

At the end of the 90 minutes at Turf Moor, James had done enough to bank 15 points, taking his overall tally to 164 – a total only bettered by four other defenders. 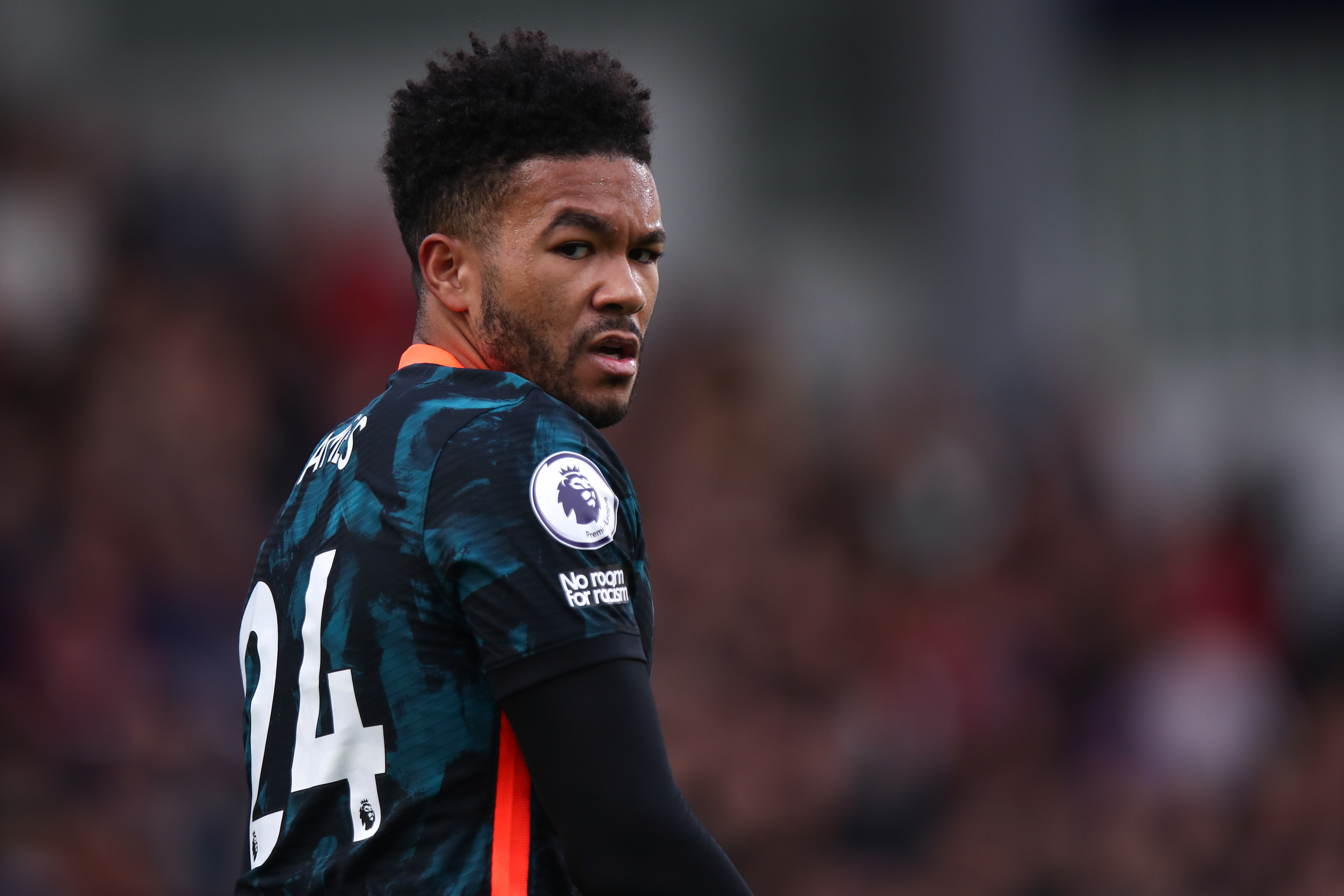 The fact the 22-year-old still holds such a high place in the rankings despite starting just 15 league games this season says everything you need to know about his explosive talent.

James has scored five goals and provided six assists in the league alone – he averages a goal involvement every 108 minutes in the top flight this term.

Most forwards would be content with the England international’s attacking numbers but of course he’s categorised as a defender in Dream Team, therefore he also benefits from his side’s clean sheets, something that have come liberally under Thomas Tuchel’s watch.

And it’s James’ dual purpose that makes him a must-have asset for the remainder of the season, assuming he stays fit.

The Blues play Norwich, Newcastle, Lille, Middlesbrough, Brentford, Southampton and Leeds in their next seven fixtures – it’s highly likely a Champions League quarter-final will interrupt that favourable run but the top Dream Team bosses should be licking their lips. 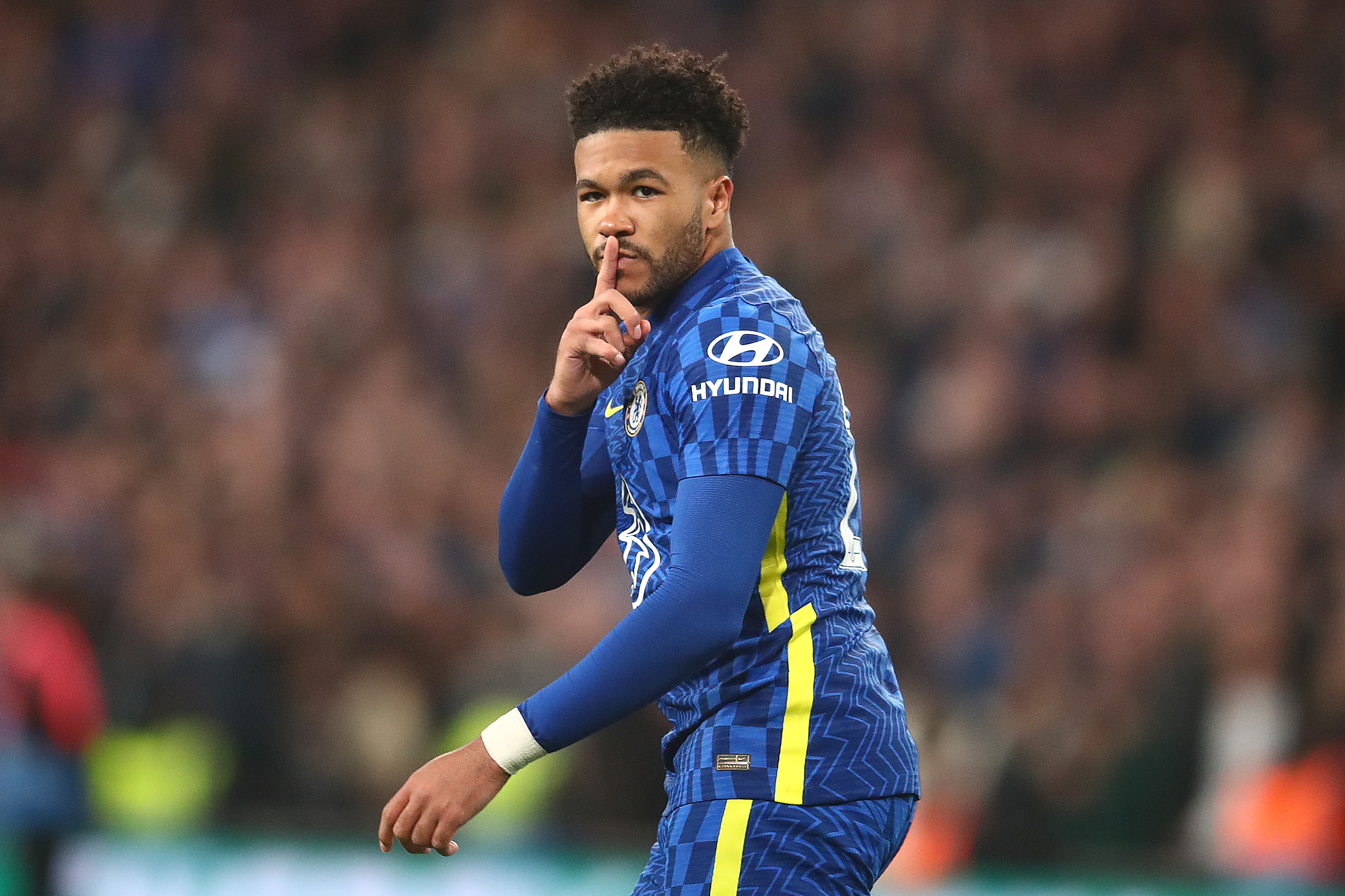 Antonio Rudiger (£4.7m) and Thiago Silva (£5.5m) have been brilliantly reliable for the majority of the season but they can’t match James for attacking intent because of the difference in the players’ respective roles.

The main reason Dream Team managers may be unable to back James (current ownership of 9.1%) is that Joao Cancelo (£7.1m) and Trent Alexander-Arnold (£7.0m), the two highest points scorers in their position, could also be considered must-have assets.

Owning all three would require a significant chunk of budget, something that may requite huge sacrifices elsewhere, possibly hindering your XI’s overall returns.

However, if you are able to combine Cancelo, Alexander-Arnold and James without compromising your team’s foundations then such a strategy should not be resisted.