Anstead, 42 shared a couple snaps from the special outing on his Instagram story, including a sweet pic of Zellweger holding the bright blonde-haired Hudson as he looks over her shoulder at the camera.

If you look closely you’ll notice that Zellweger, 52, was holding Hudson as the marching band performed on the field during the Saints v. Bills game.

Meanwhile, the actress is dressed super casual for the family game day in a black puffer vest with a baseball cap on and a pink scrunchie holding her hair back.

Another shot of baby Hudson posted to Anstead’s Instagram story shows him smiling big as he poses for daddy to take a pic of all the colorful necklaces he received over the course of their trip. 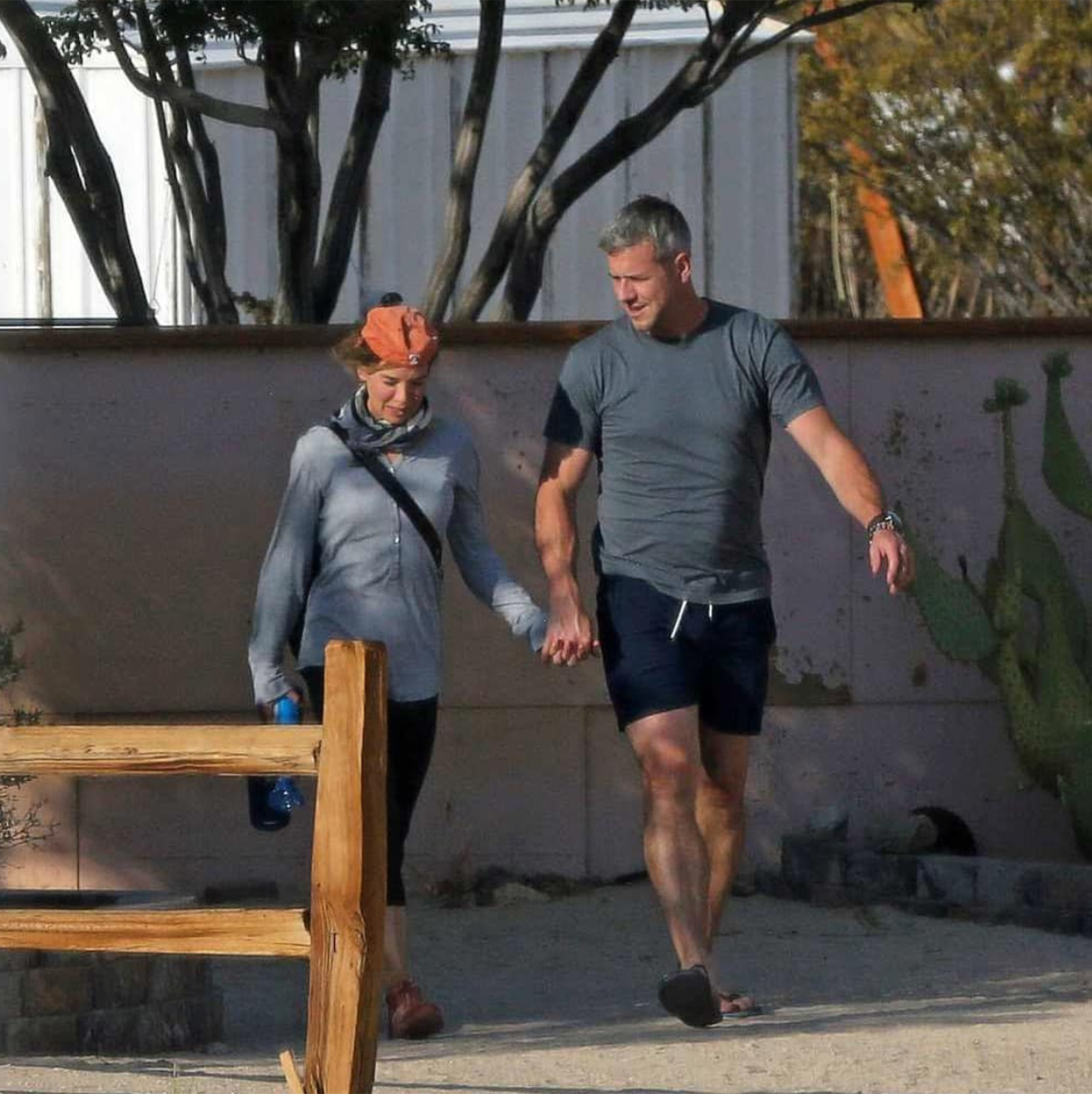 The actress has been spending a lot of time in New Orleans to film “The Thing About Pam,” so Anstead has been coming down to visit as often as possible.

Under a pic of the two sharing a kiss, Anstead gushed over getting to share time in the Louisiana city with “magical company” — aka Zellweger. 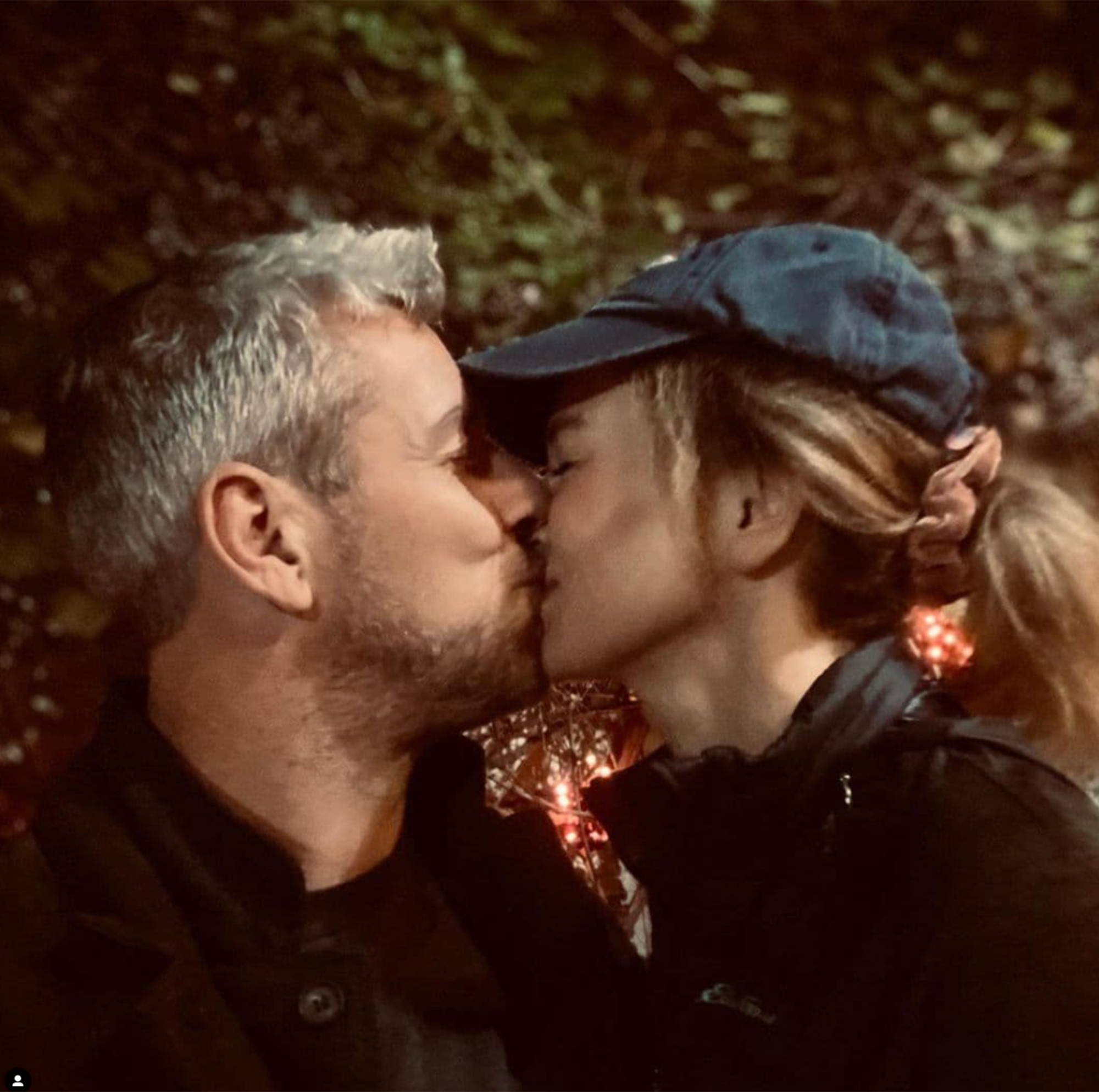 “WOW there is something very special about New Orleans,” the reality television star wrote. “The late night wandering, the mind blowing history this nerd loves, the architecture, the blend of cultures, the food, the people, the smells and noises! All made made better by magical company to share it with…. ❤️.”

Zellweger has no children but was previously married to Kenny Chesney for less than four months in 2005.