RHOD's Kary Reveals Split From Husband Eduardo: 'Nobody Knew It Was Coming’

The Real Housewives of Dallas has been rocked by its first divorce. Kary Brittingham announced her separation from husband Eduardo Brittingham during the season 5 reunion.

“Nobody knew it was coming. She kept it quiet the entire time, but it made sense once she told the women,” a source exclusively tells Us Weekly. “When you see her drinking a lot this season, it’s her letting loose from her personal life.” 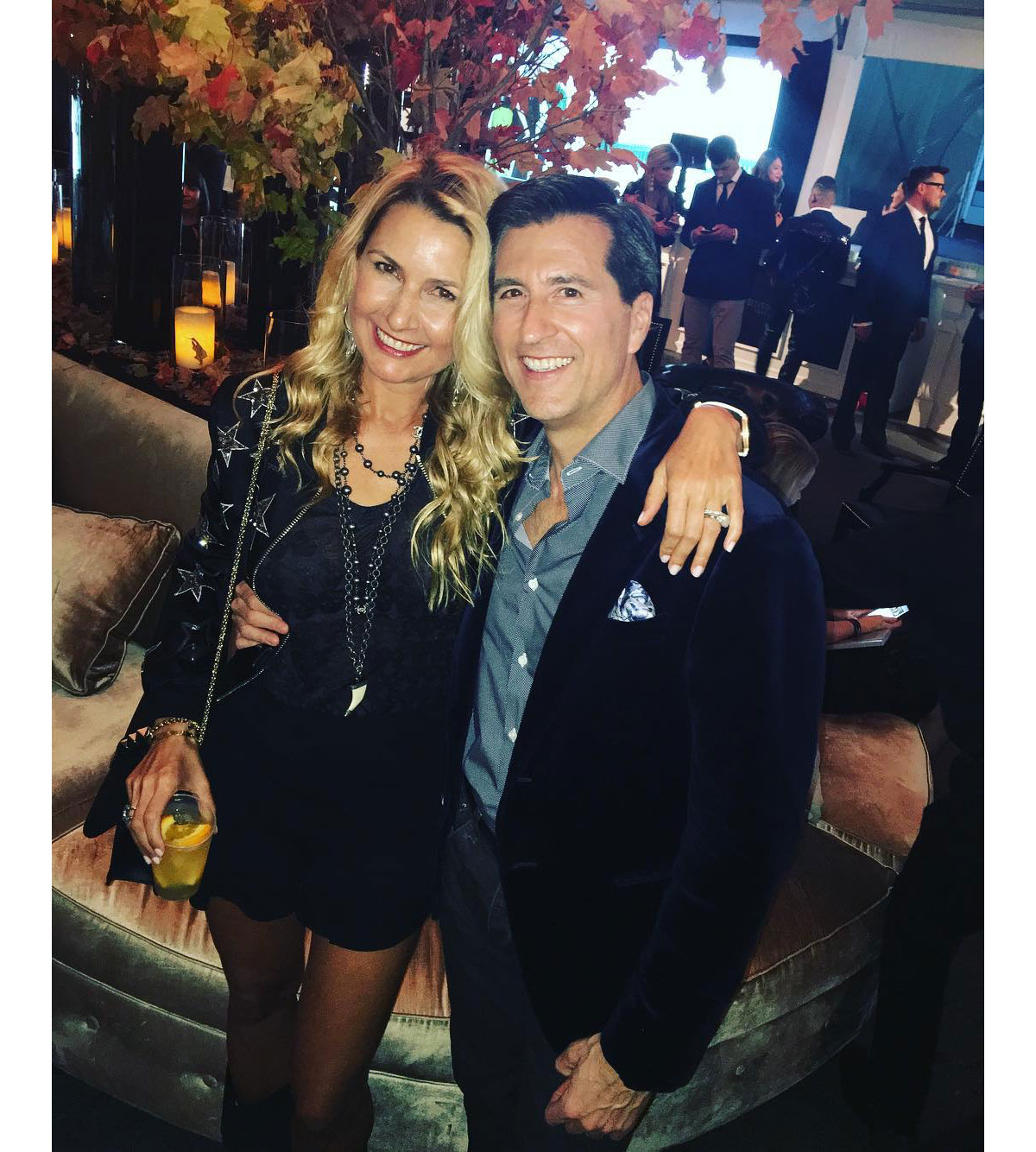 Kary, 50, joined the cast of RHOD during season 4, which aired in 2019. During season 5, fans barely saw Eduardo, with the businessman skipping the finale party. The pair, who wed in 2009, share daughter Isabella. The reality TV personality is also the mother of Sofia, Olivia and Alex, whom she shares with her first husband.

Celebrity Splits of 2021: Stars Who Broke Up This Year

“This was a really tough season for me and watching it back, I realized how much hurt and how much I was struggling in my life. As I watched it, I realized how in pain I was. My marriage was falling apart and I didn’t want to admit it,” she said through tears at the reunion.

After Andy Cohen asked for a status on her marriage, Kary revealed that the twosome called it quits. “After the show finished, me and Eduardo had to have a real heart-to-heart talk and we decided we needed to go our separate ways. We just told our kids,” she said. “Obviously, I’m really scared and I think I was definitely, you know, trying to mask what I was going through and I’m very ashamed of my behavior, my kids seeing that. I really regret it. I’m thankful to my girlfriends for pointing it out and it really made me take a closer look at what I was going through.” 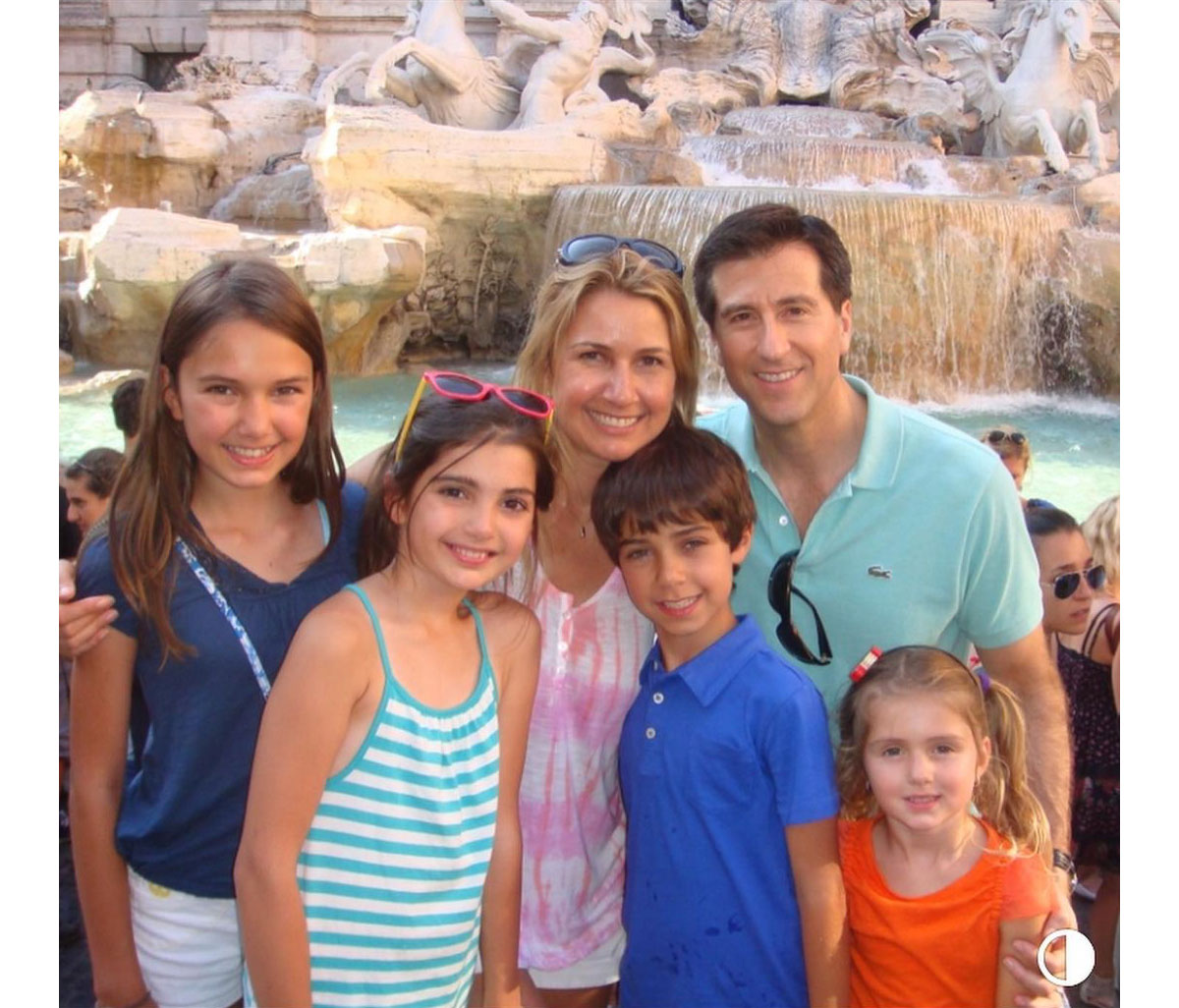 Kary was forced to film the reunion virtually after testing positive for COVID-19 (along with Brandi Redmond, who sat next to her on the plane to New York City). While she got emotional while discussing the split, she previously credited the reality show for helping her growth.

“We are forced to really look into ourselves and see, OK, well, this is something’s going on in my life,” she told Entertainment Tonight last month. “My relationship with my daughters, it forced us to have those conversations that I always think that I want to have with them, but when you’re filming … it forces me to have those talks with them. So, reality TV can have negative [impact] for sure, but I feel like I’ve had so many positive things that have happened, like my relationship with my mom and my kids [has] been a huge part of it and for that I’m very thankful.”

Part two of The Real Housewives of Dallas reunion airs on Bravo Tuesday, May 11, at 10 p.m. ET.