“I dress a certain way,” Brooks, 33, tells us. “I’m a little bit more on the conservative side with the way I dress typically.”

But when a fan recently likened her look to that of an “old white woman from Boca Raton,” it made her step up her style.

“I’m getting cooler, I’m getting cooler!” insists the reality star, who swapped her usual tweeds for a low-cut cream satin top, matching skinny jeans and sequined stilettos for her interview with us.

“I’m 33, and actually, the internet has dubbed me 38,” she continues. “I think it has a lot to do with the fact that I dress a lot more mature.” 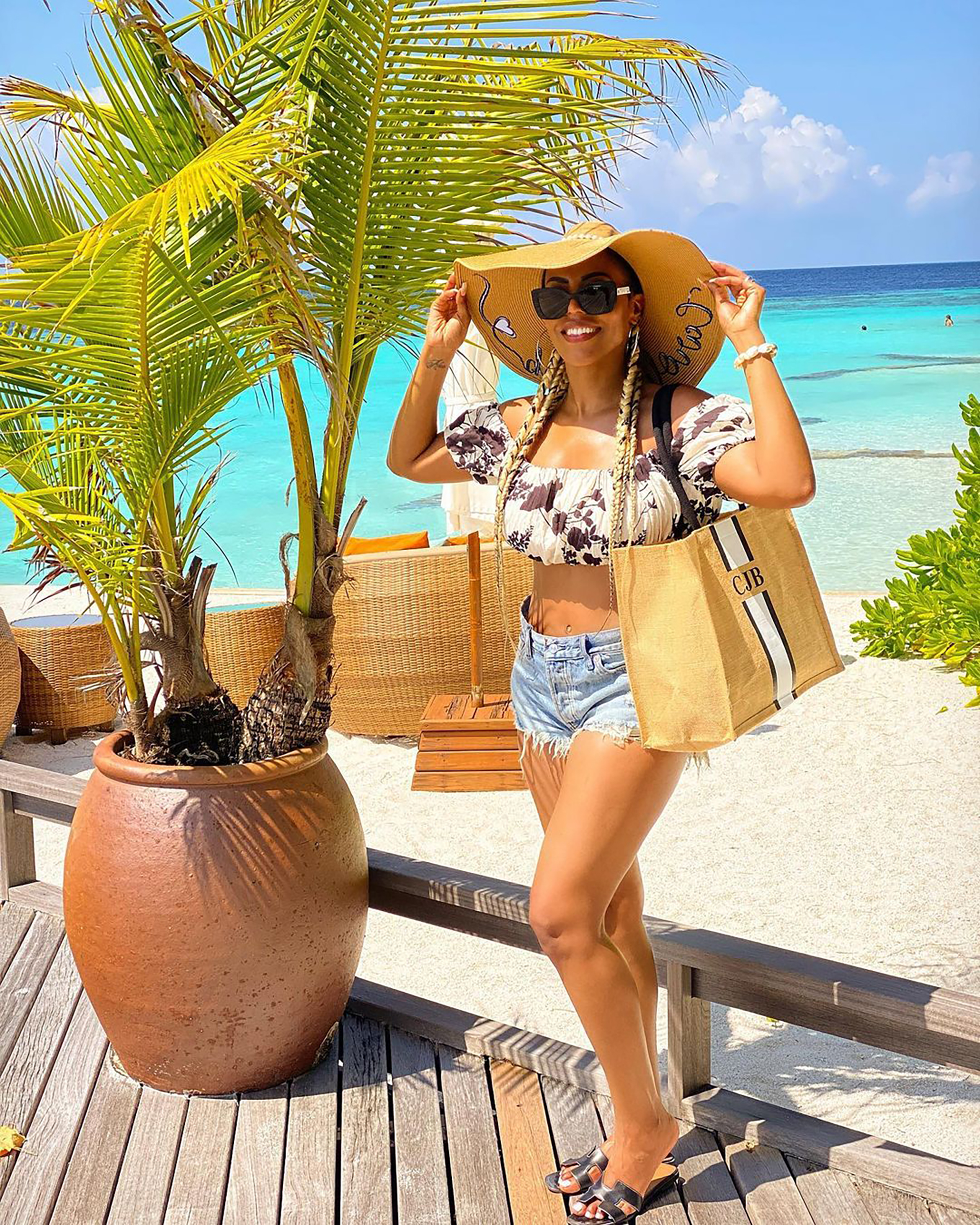 Brooks’ co-star and close friend Caroline Stanbury jokes that she has the “opposite problem,” because she dresses like a “teenager.”

As for the best-dressed member of the cast, both Stanbury and Brooks name Nina Ali as the Dubai “Housewife” with the most enviable style – with Dr. Sara Al Madani coming in a close second. 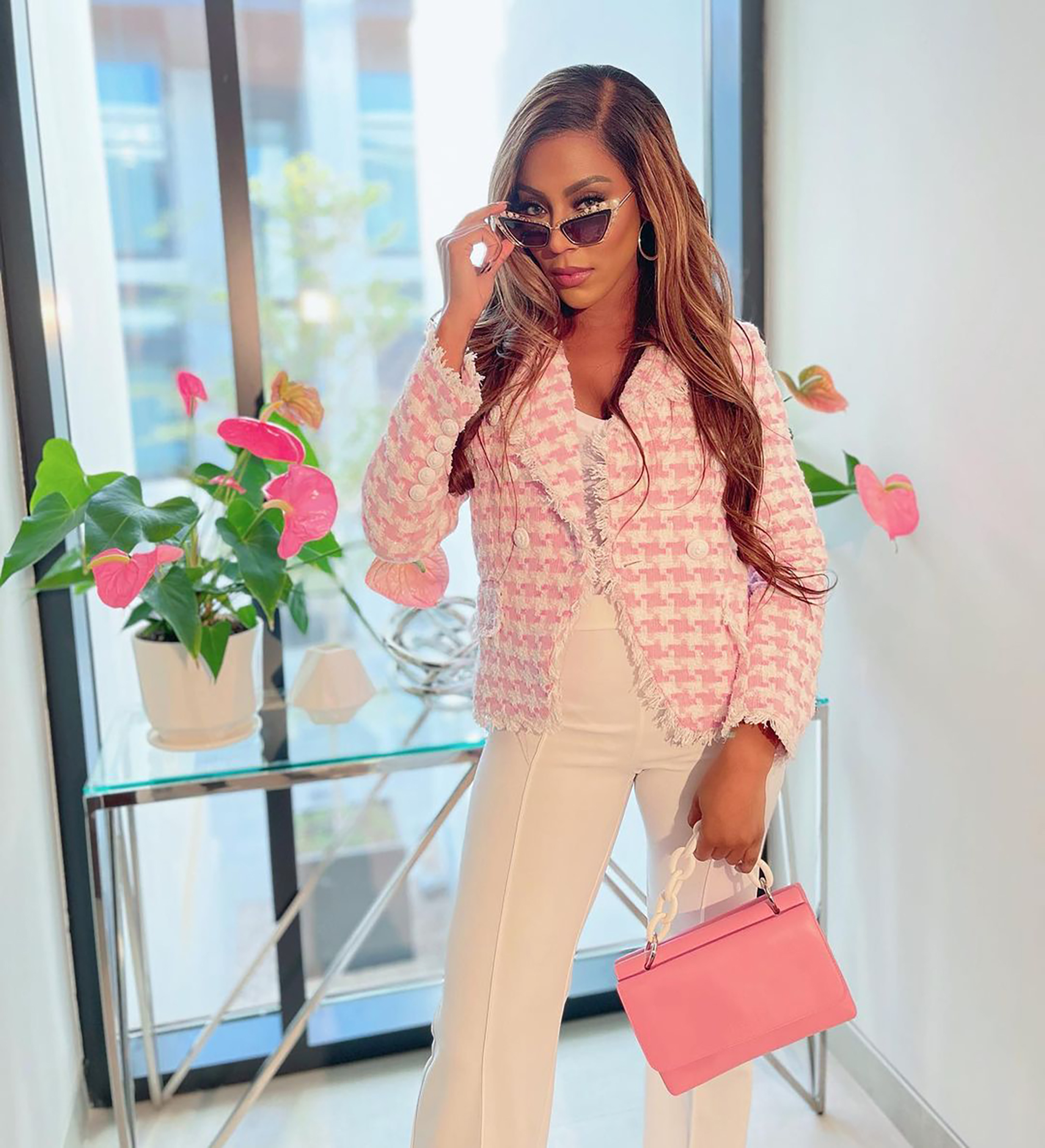 “I like that she wears long [dresses] and lots of Chanel,” Brooks says of Ali. “I just love it. It’s just clean. It’s classy, you know?”

Stanbury agrees, adding that the way Ali dresses reminds her of a “baby doll.” 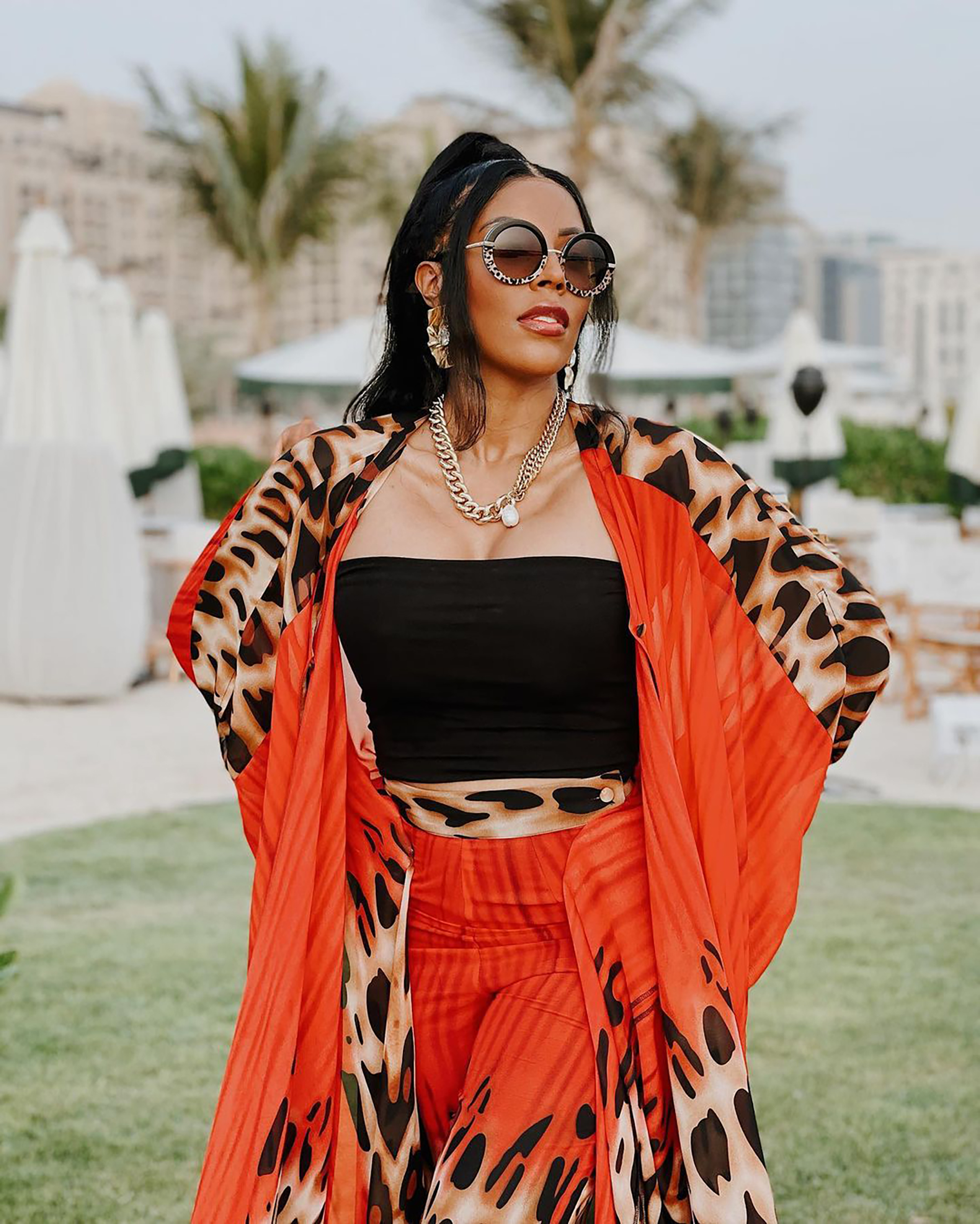 “Sara’s [aesthetic] is nice – it’s just more hip,” Brooks continues. “Sara is more, like, rock star. Like, she’ll wear a Kiss T-shirt with a blazer on top. She’s a little grunge, it’s super hot … but if I had to raid a closet and just take everything, [it] would be Nina’s.”

“The Real Housewives of Dubai” airs Wednesdays at 9 p.m. ET on Bravo. 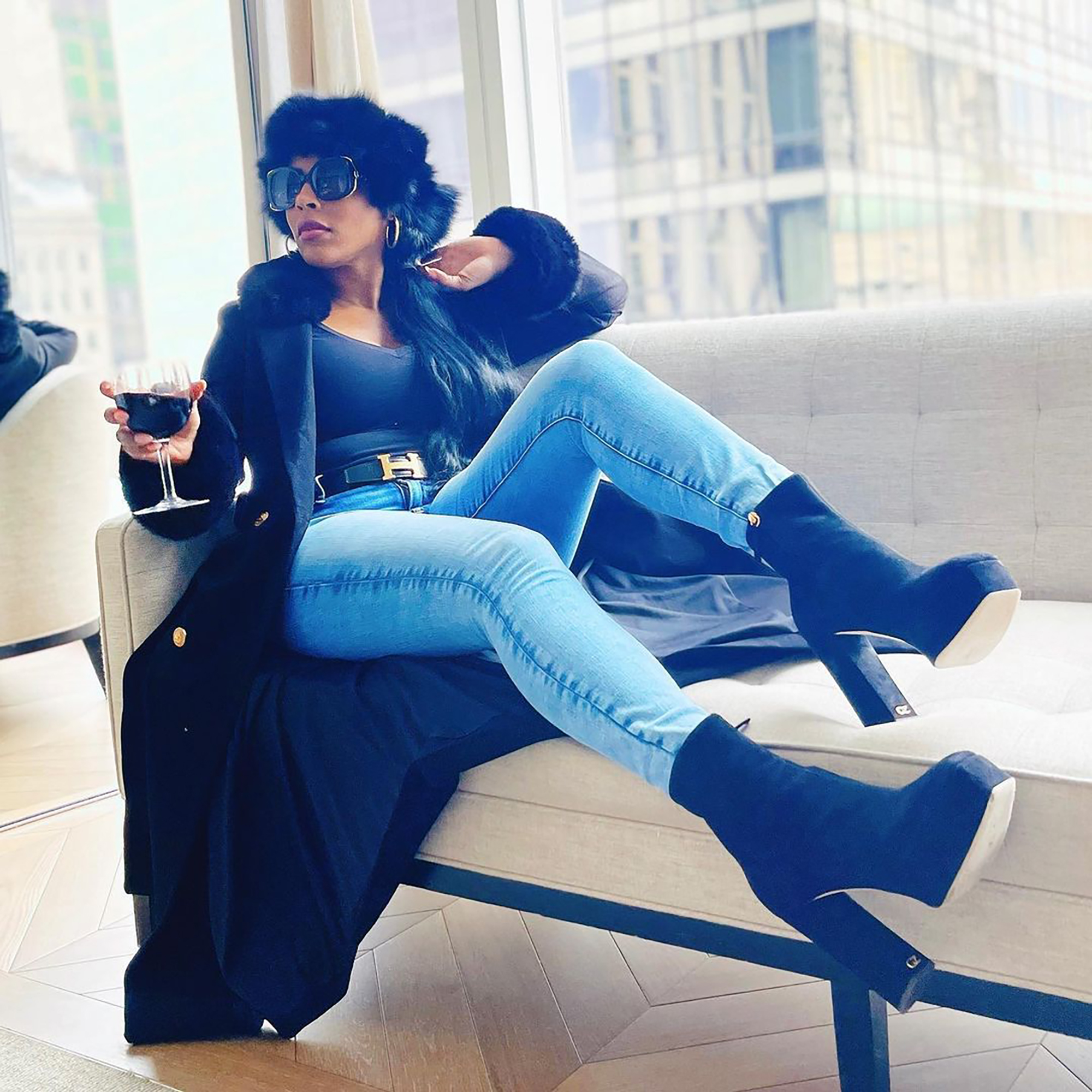