‘RHONY’ taping their reunion at Oheka Castle on Long Island

The “Real Housewives of New York” are giving royalty a new meaning.

De Lesseps, 55, shared the location in an Instagram Story on Wednesday after Singer, 63, bashed the cabaret singer and Morgan, 56, for being an hour late to the taping.

“I’m here at the studio, waiting to film, but guess what? Guess who’s an hour late? Sonja Morgan and Luann. I mean, really, girls?” Singer ranted. “This is so disrespectful. The fact that we can do a reunion in person is so incredible, they have such great staff here and they’re holding us up by a whole entire hour. If I can get up, you sure as hell can get up and I’m so upset with them.”

Page Six exclusively reported last week that the women were set to film an in-person reunion — the first of a franchise since the coronavirus pandemic hit. 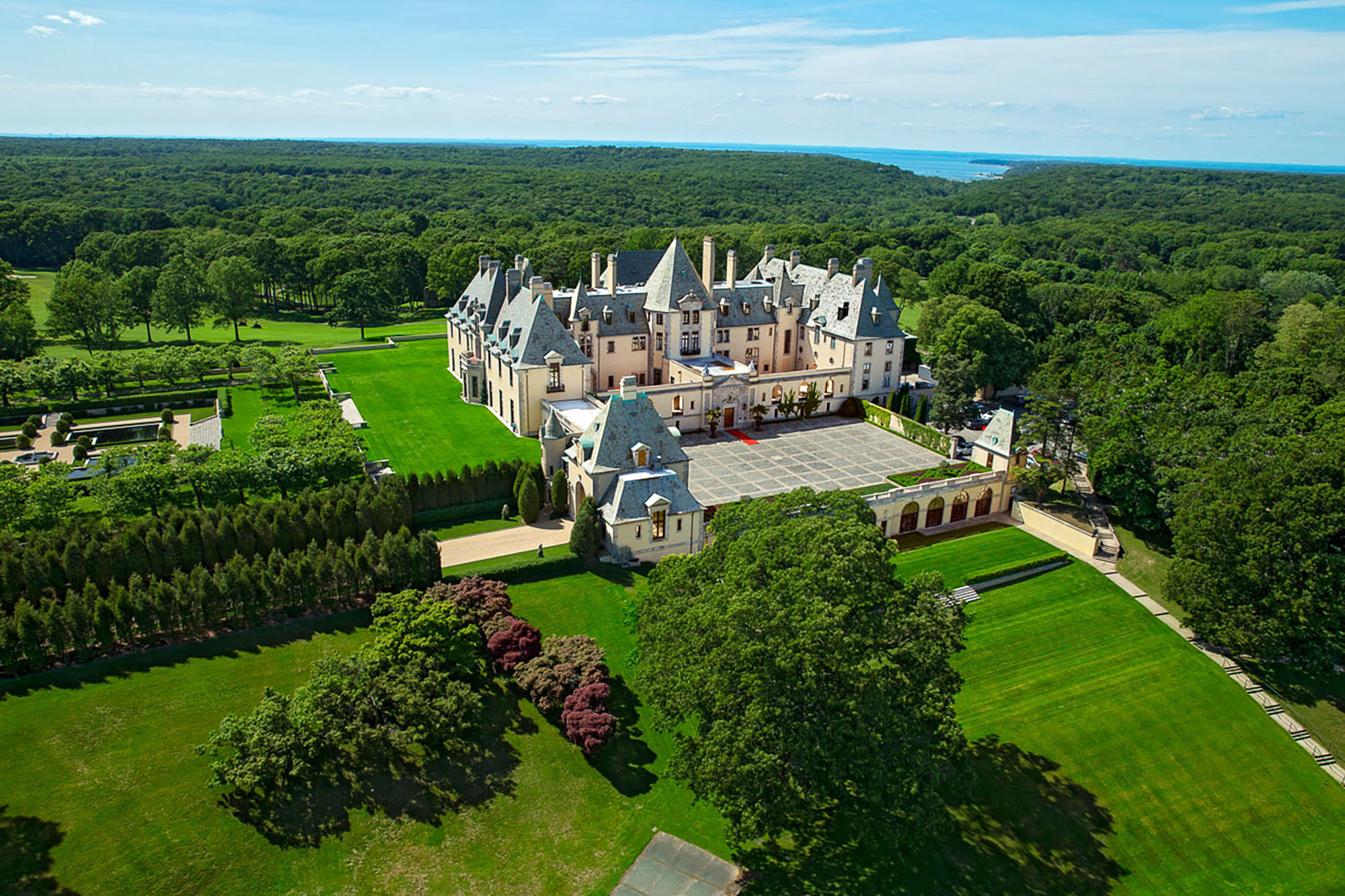 Mortimer, 44, flew in from Chicago, where she currently lives with her fiancé Scott Kluth, weeks ahead of the taping to comply with quarantining rules.

Most notably, Oheka Castle was featured as the location for Kevin and Danielle Jonas’ 2009 wedding and Taylor Swift’s “Blank Space” music video. Liam Payne and Rita Ora filmed the music video for their song, “For You,” at the estate.

“Gossip Girl,” “Royal Pains,” “Succession” and other television shows have also shot scenes on the premises.