The color is taken from Roxy, the Oreca-Gibson car driven by the all-female Richard Mille Racing Team of Beitske Visser, Sophia Flörsch and Tatiana Calderón, all of whom will be wearing the new limited edition while driving during the championship. 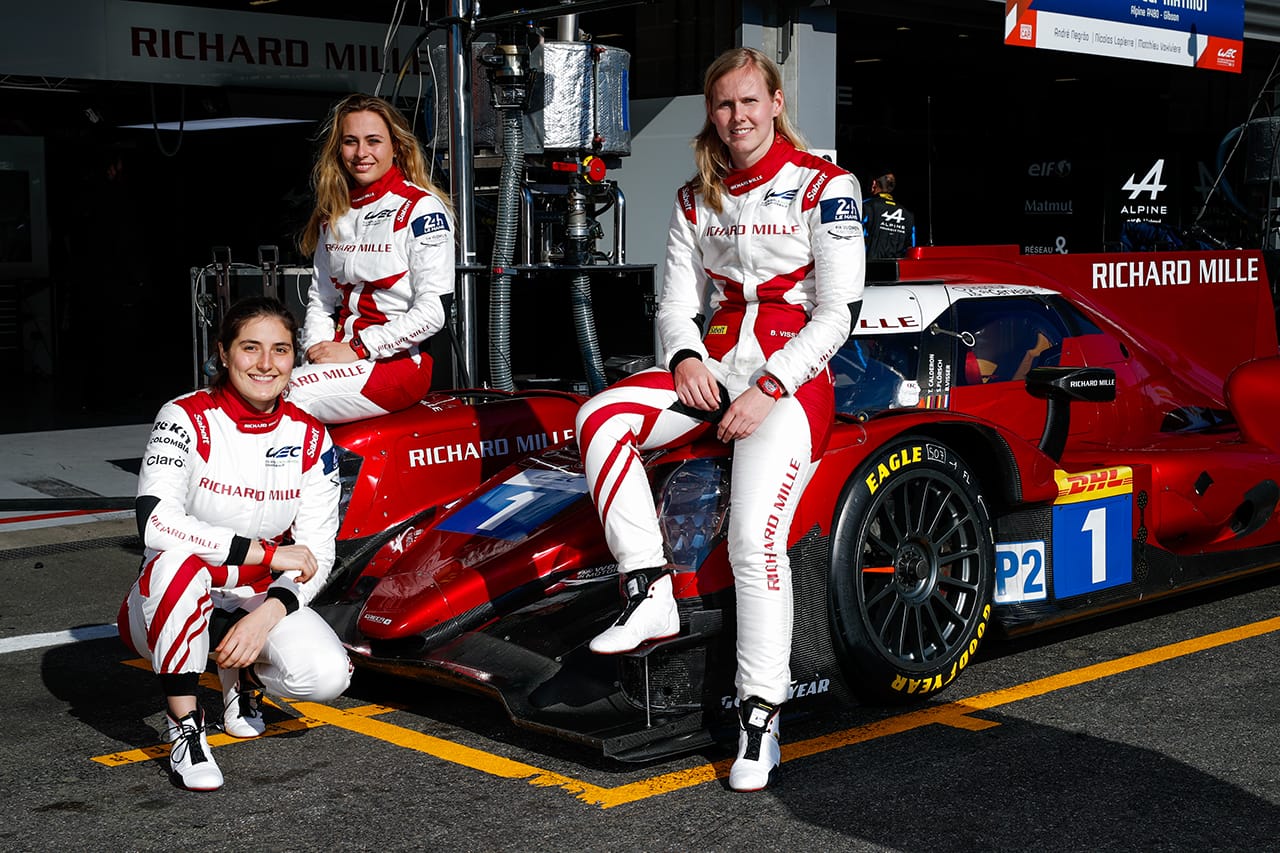 The combination of the Racing Red and black results in a sporty take on the normally feminine RM07-01, with black Carbon TPT forming the dial and caseband, while red Quartz TPT forms the rest of the case.

The limited run of 50 watches is powered by the CRMA2 automatic, a skeletonized titanium movement with 50 hours power reserve and free sprung balance.

Qualifiers, with 14 cars in the LMP2 class, take place on Friday with the Total 6 Hours of Spa-Francorchamps starting on Saturday. The FIA World Endurance Championship is a series of six endurance races, including the 24 Hours of Le Mans, staged in Europe, the Middle East and Asia.

No word on price yet, but the RM07-01 Automatic Racing Red is available now, via Richard Mille.