Bella Thorne: Female directors have made me ‘uncomfortable’ in nude scenes

Actor Ricky Schroder harassed a Costco employee who refused to let him in the store without a mask, chiding the worker for adhering to the “people in power,” video shows.

The 51-year-old former “Silver Spoons” star launched into an anti-mask tirade Saturday outside a Costco in California, where a supervisor told him the store’s mask policy remained unchanged despite last week’s new federal guidance for fully vaccinated Americans.

Masks are still required while indoors in the Golden State and Los Angeles County.

“Didn’t you see the news?” Schroder asks the masked supervisor, whose name is Jason, according to the clip posted on the ex-child star’s Facebook page. “You didn’t see the news? Nationwide, Costco has said you don’t need to wear masks.”

“So, what is accurate is that Costco always goes above and beyond when following the law, and the mandate in California has not changed,” Jason told Schroder, adding that mid-June may be when the state’s mask requirement is rescinded. 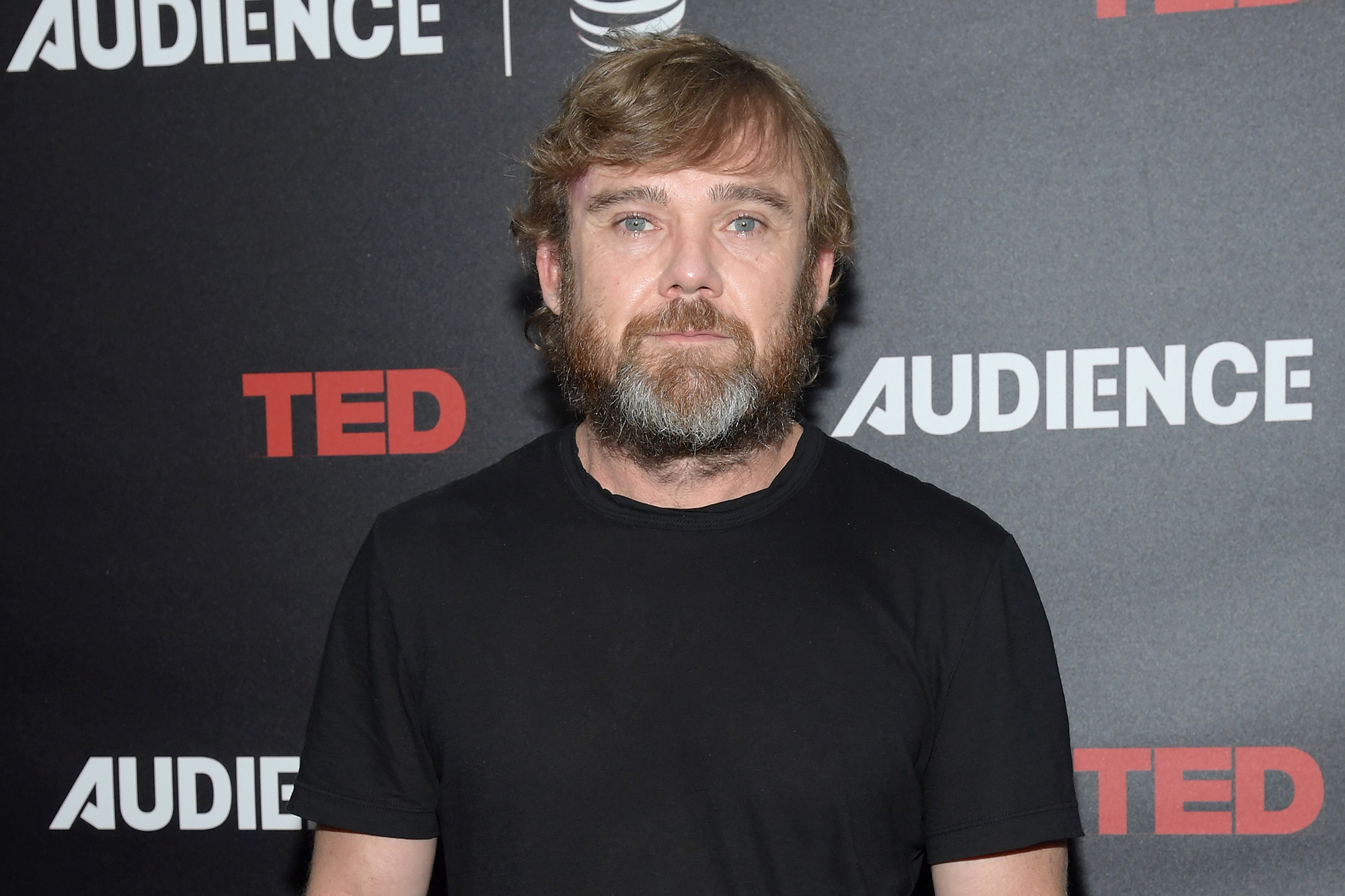 But Schroder was apparently unmoved by the explanation, cutting off the Costco supervisor before saying he intended to get a refund for his membership to the big-box retailer. 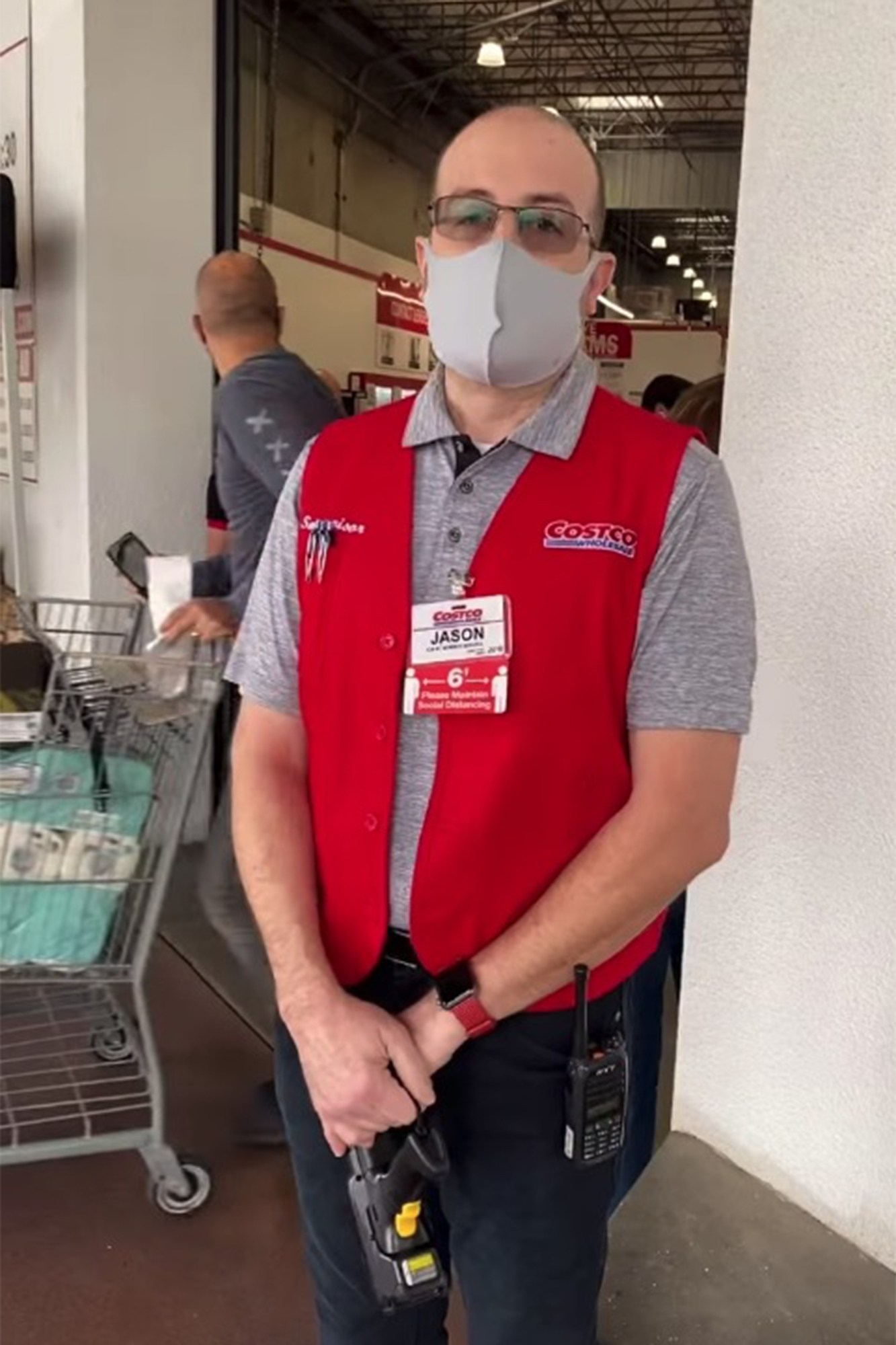 Schroder then urged “everybody” in California to “get their refund” from Costco, the clip shows.

“Give up your membership to Costco until they remove this,” Schroder continued.

“The places I shop still require masks,” Jason said. “But that’s not the point. The point is that Costco is simply abiding by the law, and that’s the law.” 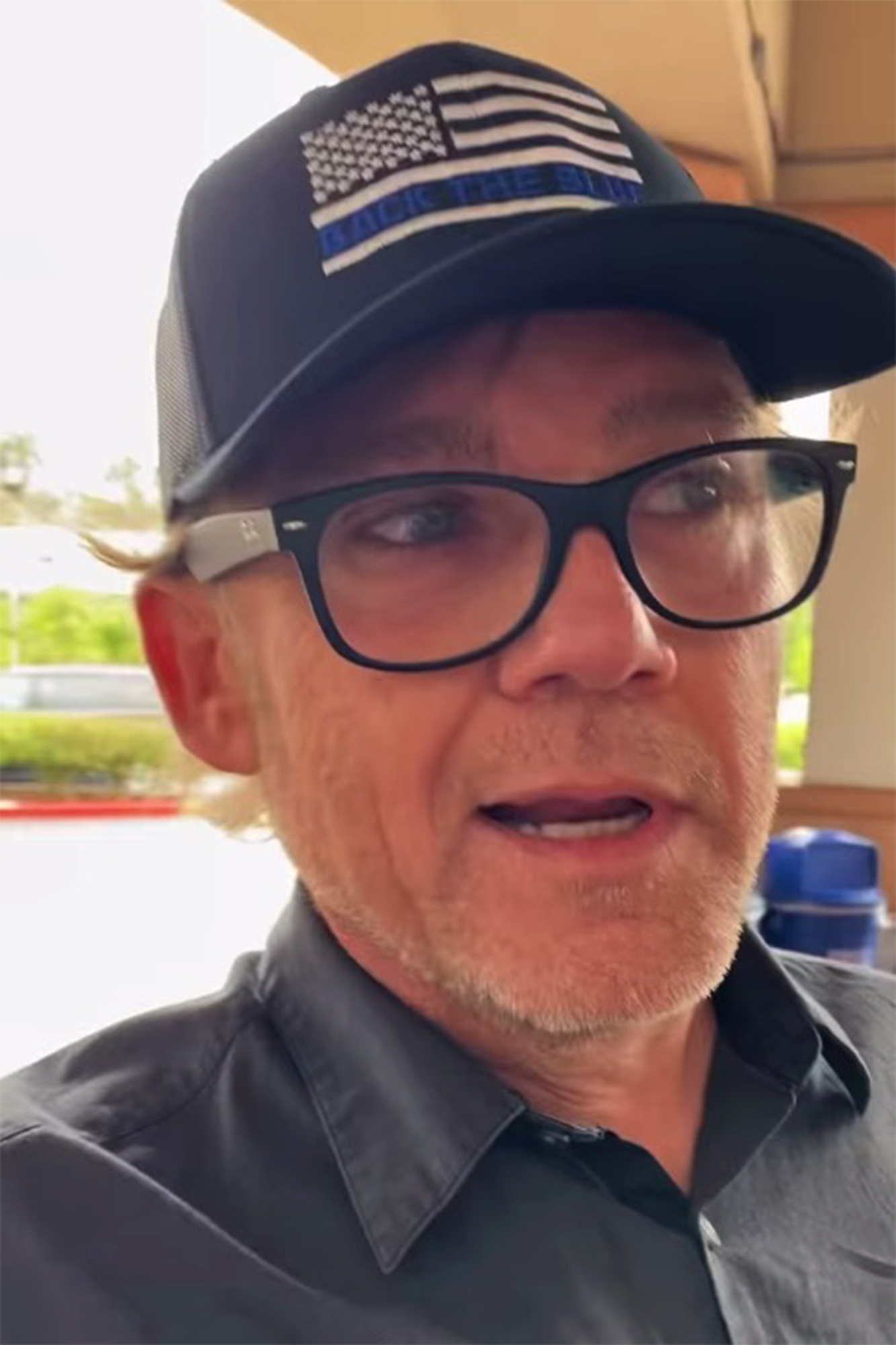 Costco on Friday announced that fully vaccinated people no longer need to wear face masks in stores, except where required by state and local laws. California Gov. Gavin Newsom said the state could lift its mask mandate by June 15 if cases continue to drop as vaccinations rise, the Los Angeles Times reported Wednesday.

Schroder later apologized to the Costco employee for his rant in a separate Facebook post late Sunday, saying it was “nothing personal.”

“I’m not upset with you or anyone in the position that you have,” Schroder said. “I understand that you’re following their laws and rules. I was trying to make a point to the corporate overlords and sorry that I had to use you to do it. If I hurt your feelings, I apologize … But I do think independence from medical tyranny is more important than hurt feelings.”

Blowback to Schroder’s initial video, however, was swift — with some noting the employee had no role in creating Costco’s mask policy.

“Tough guy aren’t you, Ricky Schroder?” one reply read. “As if this guy makes the rules. Time to grow up. Harassing employees is an example of poor character.”