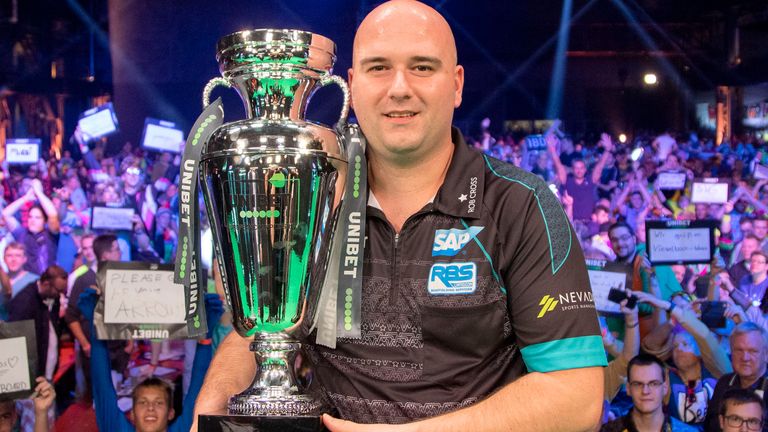 Rob Cross will begin his defence of the European Championship title against Martijn Kleermaker in Oberhausen on Thursday, while Joe Cullen will be the top seed for this year’s event.

The 32-player field for the European Championship was finalised on Sunday following the International Darts Open, which was the fourth European Tour event in a shortened 2020 season.

Victory in Riesa for Cullen, as he picked up the second European Tour win of his career, means he will be the top seed for the European Championship as the winner of the 2020 European Tour Order of Merit. 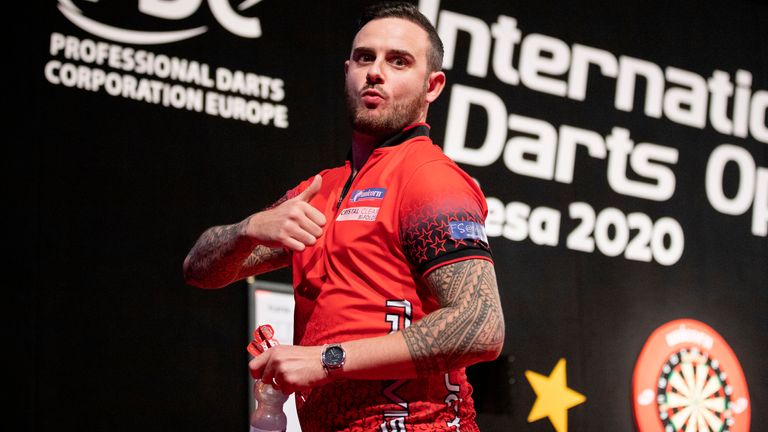 The Bradford ace will take on William O’Connor in Thursday’s first round, with the Irish star – a former World Cup finalist – qualifying as 33rd on the European Tour Order of Merit, with Glen Durrant absent following his positive COVID-19 test last week.

Cross will be the 13th seed as he defends the title he claimed in 2019, taking on Kleermaker as the Dutchman makes a European Championship debut in his maiden year on the PDC circuit.

Gerwyn Price, the second seed after winning the Belgian Darts Championship earlier this year, will play Kim Huybrechts as he bids to go one better than his run to the final in the 2019 European Championship.

Ross Smith, who knocked out Van Gerwen in the 2019 European Championship, will play Michael Smith in round one of this year’s event after qualifying through his run to the quarter-finals in Riesa on Sunday. Check out daily Darts news on skysports.com/darts, our app for mobile devices and our Twitter account @skysportsdarts.