ROBBIE KEANE is set for an emotional return to LA Galaxy as their new manager.

The Republic of Ireland legend spent five years on the East Coast with the iconic MLS club. 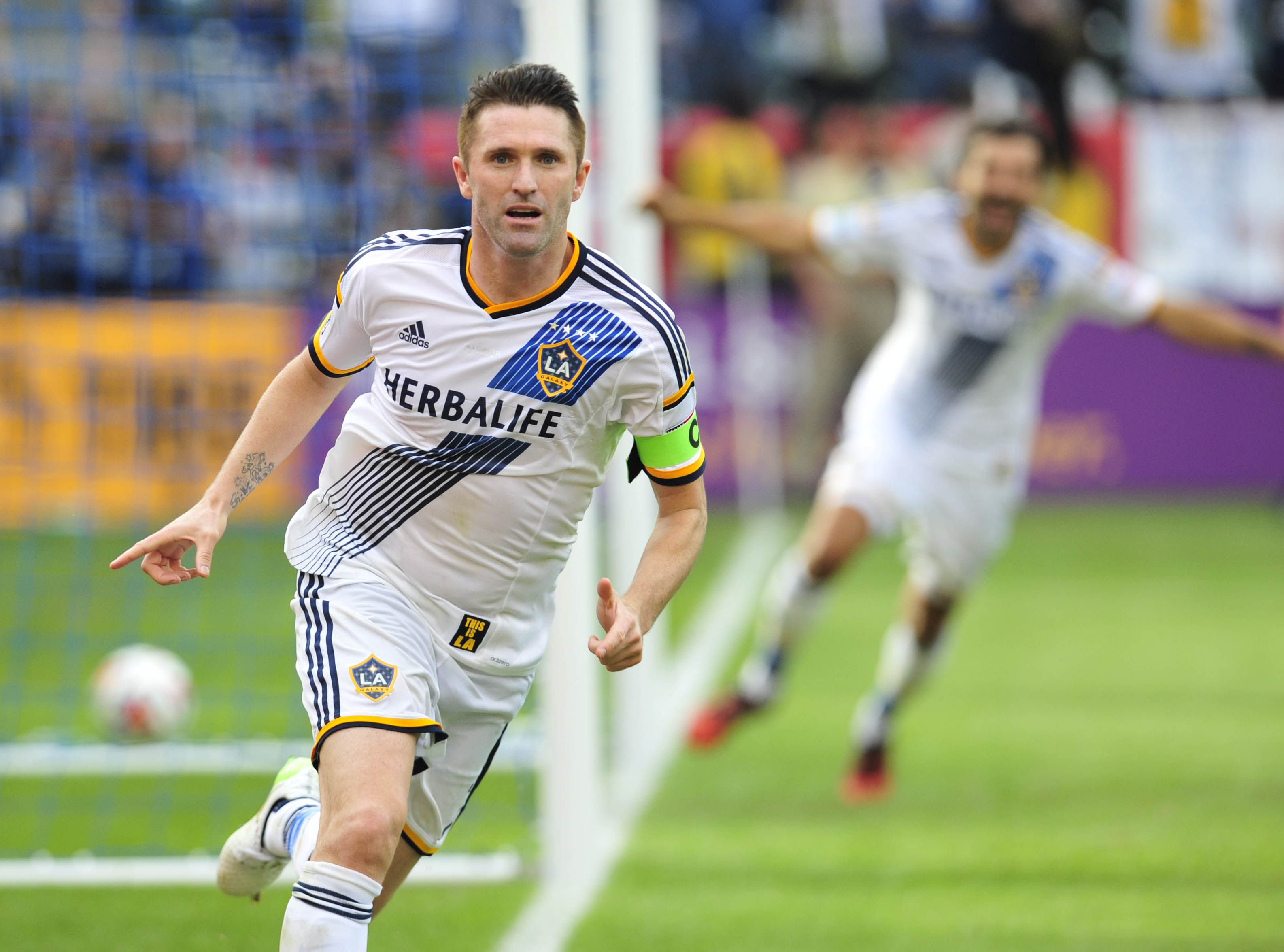 The 40-year-old has agreed to take over from Guillermo Barros Schelotto, who was axed earlier this week.

SunSport understands he has already got a backroom team in place to head Stateside with him.

Keane has been out-of-work since leaving Middlesbrough in June following Jonathan Woodgate’s sacking.

He decided to go when Neil Warnock brought in his own coaches and his contract having just months to go.

Boro said in a statement at the time: "Robbie Keane has opted to leave the club.

“The Irishman’s contract was due to expire at the end of the current season and with Neil Warnock bringing in his own coaches.

“The club would like to place on record its thanks to Robbie for all his hard work and wish him well for his future in coaching and management.”