Rowan Atkinson net worth: How Maigret star made millions as funnyman Mr Bean

Rowan Atkinson is best known for his role as the hilarious Mr Bean, but the 65-year-old actor has returned to screens this weekend as a far more serious character. Atkinson has been back on ITV in the latest rerun of Maigret, as he takes the lead as fictional French detective Jules Maigret. But though the short-lived show only lasted for two series, Atkinson has made his fortune with a long and successful television and film career.

According to Celebrity Net Worth, Rowan Atkinson is worth an impressive £123 million thanks to his lucrative acting career.

Though initially well known for his role in Blackadder, the actor made his money playing slapstick characters such as the famous Mr Bean and Johnny English.

According to The Richest, the films were the game changer that made Atkinson his fortune, with a total gross income of £510 million ($618 million) at the box office.

However, the original Mr Bean series also made the star a lot of money, despite only 15 episodes being made. 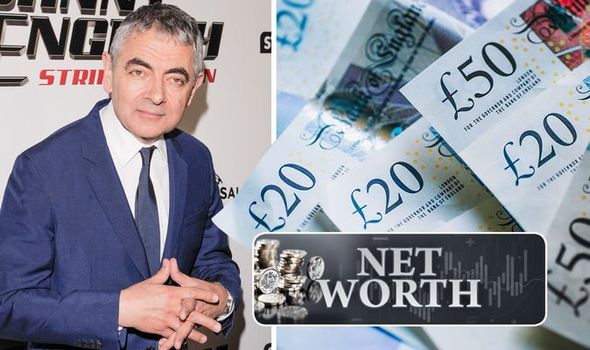 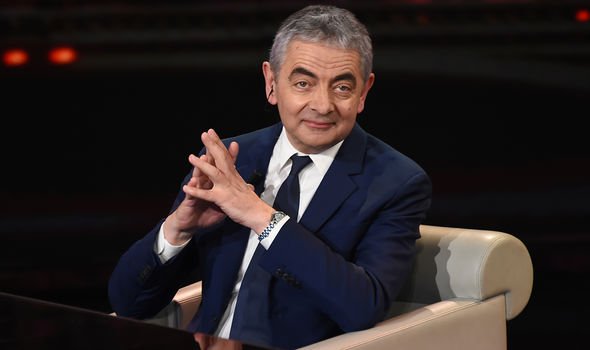 The programme was shown on more airlines than any other in-flight feature and was sold to 94 countries, earning Atkinson approximately £9 million, according to The Richest.

The British actor has spent his money on properties as well as his lifelong passion for cars.

Celebrity Net Worth reported that his collection features a Honda NSX, Jaguar Mk7, Aston Martin DB2, vintage Ford Falcon, 1939 BMW 328, and Rolls-Royce Phantom Coupe, and the Thin Blue Lines star has a love of racing too.

However, Atkinson’s love of cars has cost him, too; from 1997 to 2015, he owned a rare McLaren F1, which was involved in an accident with an Austin Metro in October 1999 and then again in a serious crash in August 2011.

The car caught fire after Atkinson reportedly lost control, causing significant damage to the vehicle, which took over a year to be repaired and led to the largest insurance payout in Britain, at £910,000.

The comedy star divorced his wife in 2015 and moved into a £4 million London cottage, leaving his ex-BBC makeup artist wife to stay in the £21 million mansion in the city.

At the time of the split, the pair were building an £11 million home in Oxfordshire.

Atkinson is said to own several properties all over England. 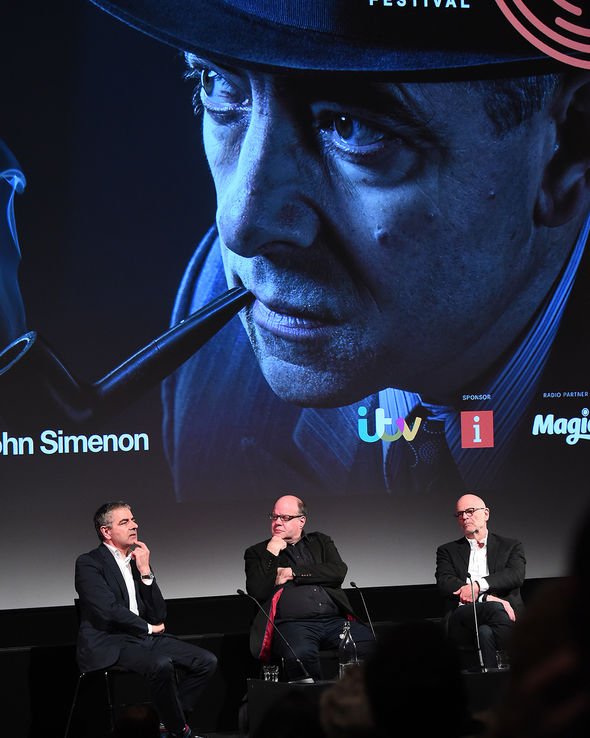 Atkinson also owns a production company called Hindmeck which is said to have netted him millions behind the scenes.

According to The Independent, the company was bringing in £1.9 million a year back in 1997.

At that time, the comic was the sole director of the company and his then wife, Sunetra, was the company secretary; he paid himself a salary of £1.34 million per year.

The 1997 article also revealed that Atkinson was a director for Tiger Television, which made a pre-tax profit of £451,000 and of Tiger Aspect Productions, which made £960,000. 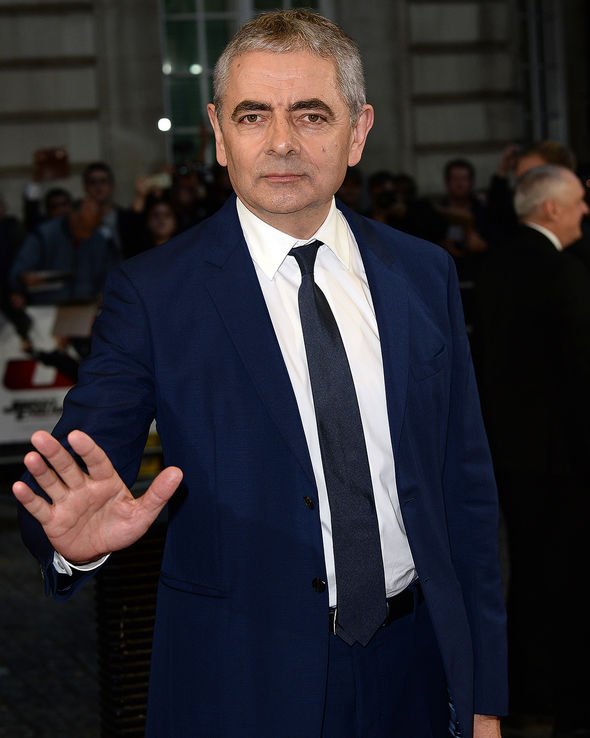 Despite the fun characters he is best known for on the small screen, Atkinson is an accomplished theatre actor too.

As well as his 1981 BAFTA, Atkinson received an Olivier Award for his 1981 West End theatre performance in Rowan Atkinson in Revue.

Those aren’t his only accolades; Atkinson was also nominated for a European Film Award for Best Actor for his role as Johnny English.

He was also appointed a CBE in the 2013 Birthday Honours for services to drama and charity.