While Italy brushed off Switzerland, many armchair fans were bristling at the Manchester United legend's unexplained new Keane-shaven look. 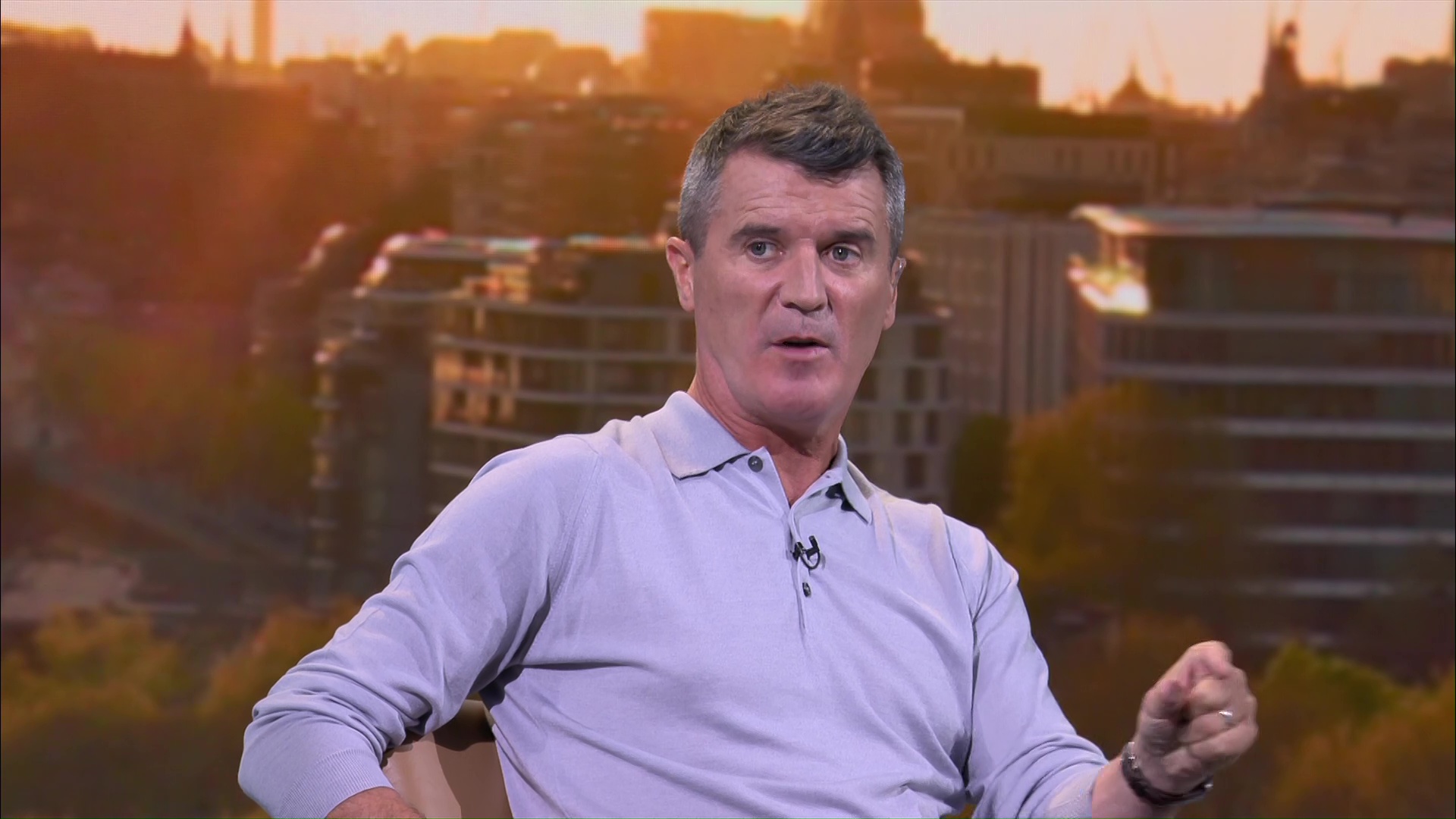 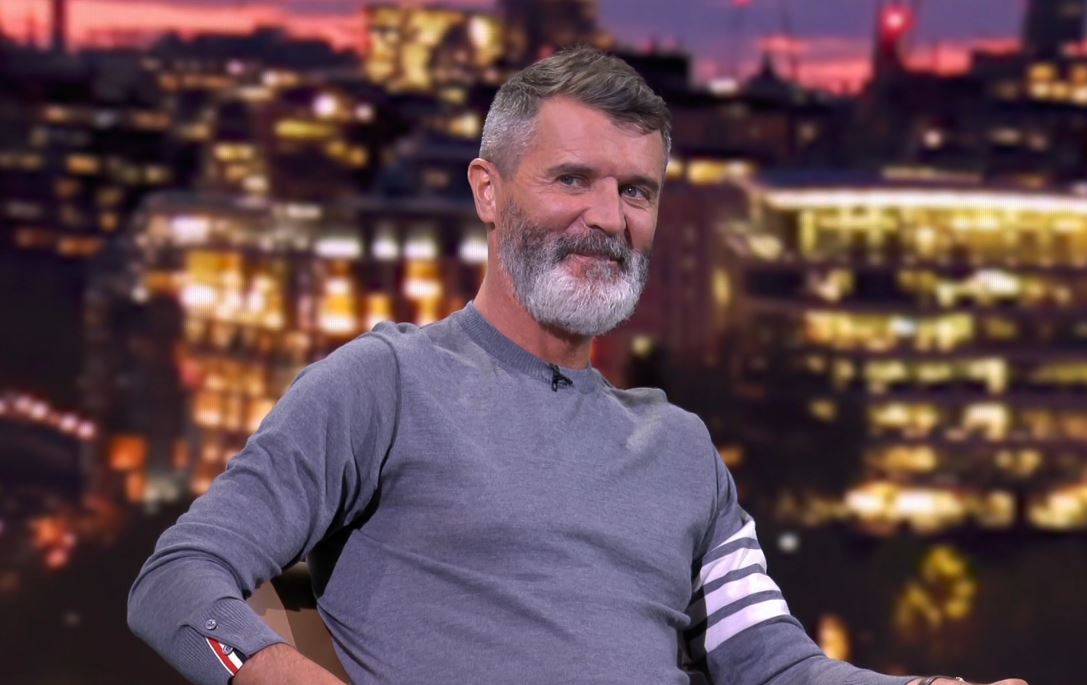 One suggested the former hardman had "shaved his beard because he was annoyed you all said he looked handsome".

And in another reference to Keane's cut-throat reputation as a player, one viewer tweeted: "He’ll probably have a full beard by the end of the game."

One wondered: "Does Roy Keane just take his beard off and let it run wild for a couple of weeks every six months or so?

"Last night he looked like a raggedy old badger today smoother than Bond."

Meanwhile, Italy became the first team to qualify for the knockout stages with their second razor-sharp 3-0 group win.

Having tonked Turkey, the awesome Azzurri were conquerors in Rome of outclassed Switzerland.

But even Italy's performance failed to distract some on social media from Keane's sudden switch to suaveness.

At least, though, the mystery of how it happened was solved, without the need for hairless whispers.

He had the Hairy Bear special and left a nice tip. I think he was happy.

Kent barbers The Hairy Bear revealed the ex-Sunderland and Ipswich manager popped in on Wednesday for something rather more than a trim.

The barbers' co-owner Donda Michaelas told Kent Online: “He had the Hairy Bear special and left a nice tip.

“I think he was happy and we’ll see how his face looks on TV tonight.

“The staff said he was polite and took a photo with staff at the end.

“For us it’s an absolute privilege to have a legend in like that – even though I’m a Liverpool supporter."

It all came 24 hours after Keane was mocked in the studio by fellow pundit Ian Wright for wearing a jumper with four captain's armbands on it.

One small consolation for the Republic of Ireland great is there will be no more stubble trouble. 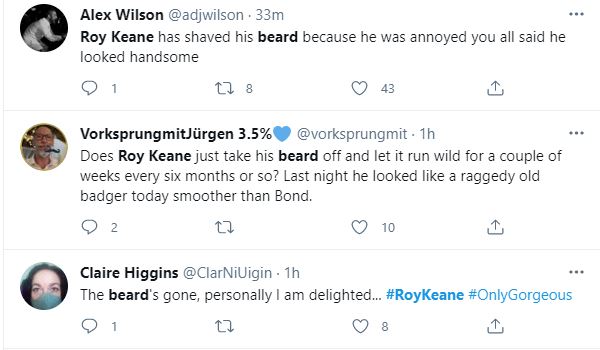