Home » Lifestyle » Royal experts explain why Meghan Markle had to give up passport, keys

Royal experts explain why Meghan Markle had to give up passport, keys

Meghan Markle revealed that she didn’t have access to her passport, driver’s license and keys while behind palace walls — protocols that likely were for her own protection, royal experts said.

The Duchess of Sussex, 39, revealed how “all that gets turned over” in her tell-all Oprah Winfrey special that aired earlier in the week.

“Meghan had to hand in her driving license under security rules. If she went out driving on her own, she would not be protected,” historian Robert Lacey, who consults on the Netflix series “The Crown,” explained to the BBC.

As far as having to hand over her passport, that may have been taken for safe-keeping.

Robert Finch, who chairs the pro-monarchy group The Monarchist League of Canada, said that “one assumes that royals’ valuable personal documents are kept in a safe or safes — under the eye of the overall palace security.”

“Sounds as if it fitted Meghan’s narrative of being trapped and isolated, but really was routine, and probably anything would be accessible to her if she wanted it,” Finch told the outlet.

In her bombshell Winfrey interview, Markle said that the items weren’t returned to her until she stepped down from the royals and moved to California.

“When I joined that family, that was the last time, until we came here, that I saw my passport, my driver’s license, my keys,” she said. 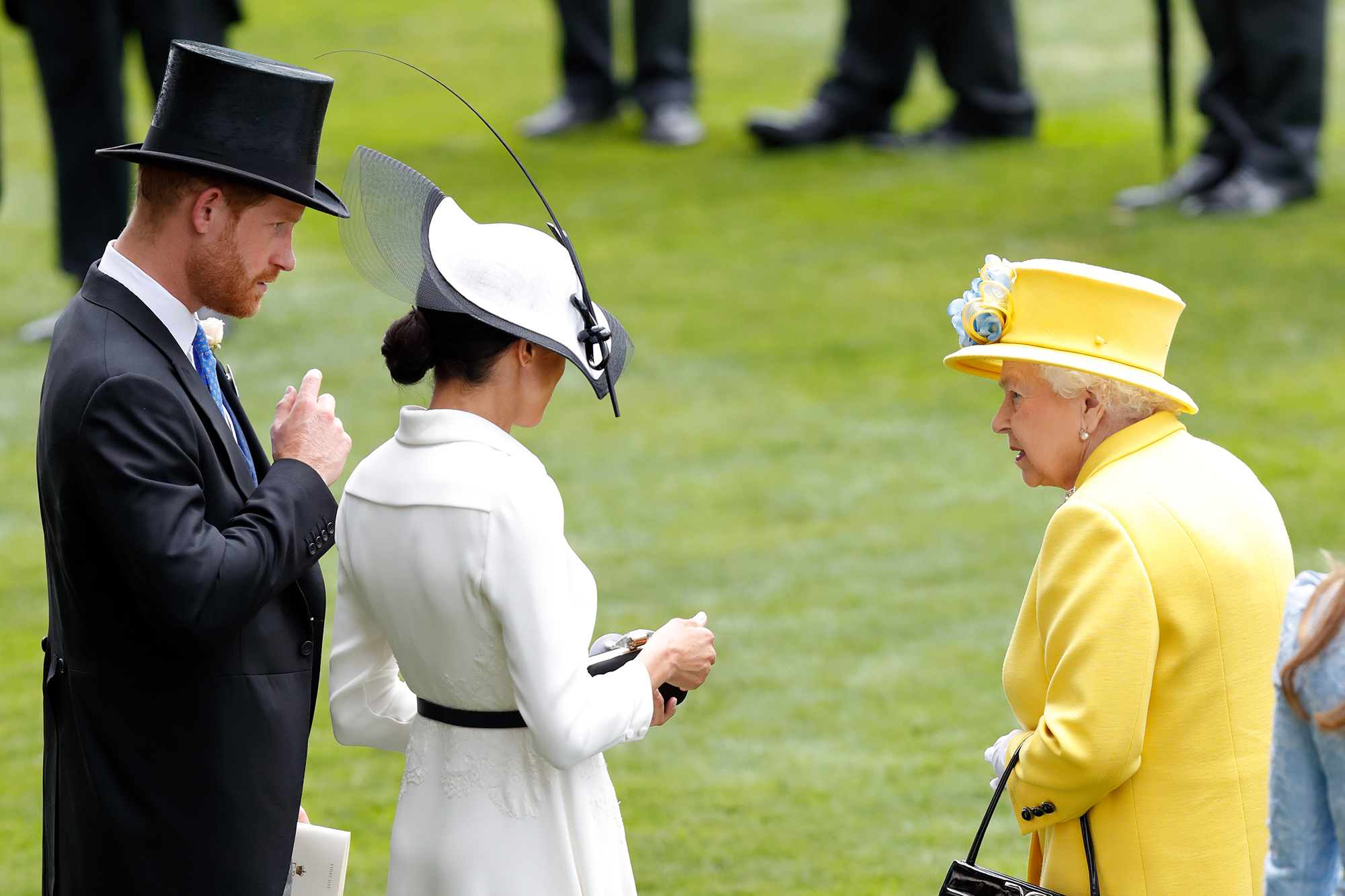