The club legend this month took over from Maurizio Sarri, who was axed after Juve's Champions League exit despite a title win. 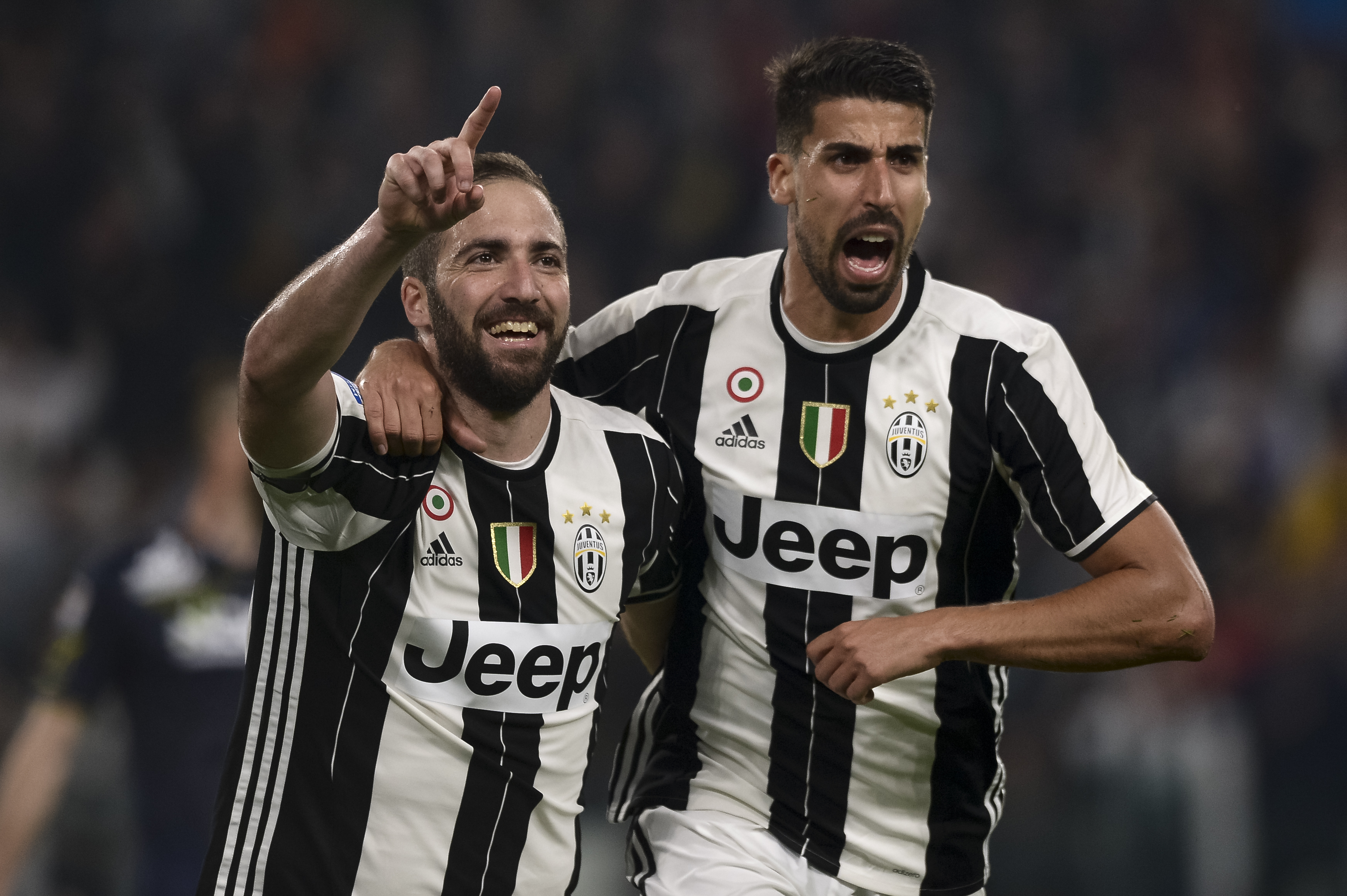 Pirlo, who is yet to manage a game since embarking on a coaching career, has put down a marker after getting rid of three players already.

Blaise Matuidi was released to join David Beckham's Inter Miami in MLS and now Higuain and Khedira have followed.

According to Fabrizio Romano, talks between the club and the unwanted pair are ongoing as they seek a payout.

Sacked Sarri led the Italian kings to their ninth consecutive Serie A title, but the club have been deeply financially impacted following the coronavirus pandemic.

Old Lady bosses have been under pressure to cut their wage bill, leading to ex-Arsenal midfielder Aaron Ramsey facing an uncertain future.

It is understood the Welshman pockets £400,000-a-week after joining on a free transfer last summer.

Veteran striker Higuain is the club's third highest earner with an annual salary of £6.7m.

The Argentine – who flopped in a loan spell at Chelsea last season – could join Matuidi in the States after discussing a move to MLS.

Pirlo, 41, has already put in place his plans for a new project in Turin, but will be dealt limited funds.

As a result, the manager will take home just £1.6million-per-year. 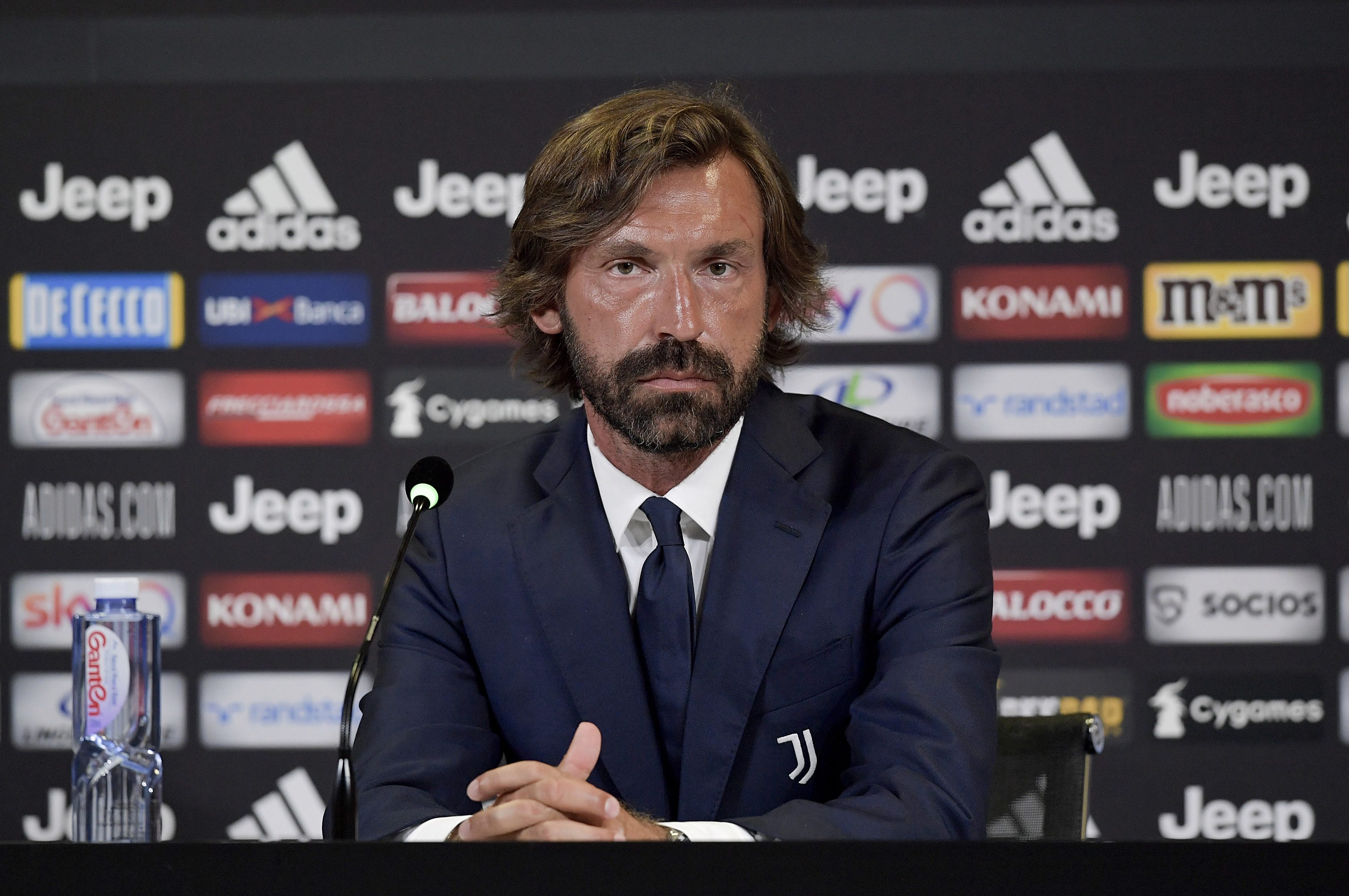