An emotional Ryan Dorsey has addressed the “absurd narratives” circulating about the nature of his relationship with his late ex-wife Naya Rivera’s sister, Nickayla Rivera.

After reports came out that Dorsey and Nickayala had moved in together while caring for Dorsey and Naya’s young son, Josey — which Dorsey said led to hateful online messages and even death wishes — Dorsey posted a 12-minute video on Instagram defending the living arrangements and explaining the need for family in the wake of Naya’s tragic death this summer.

“[Josey] asked me if Titi can live with us. ‘I want Titi to live with us forever,’ because she’s now the closest thing that he has to a mom,” Dorsey said in the video posted late Tuesday. “Because you’re going to need all the help you get as a single parent, trying to build your career, and navigate this disaster with your child. You deal with it every hour of every day for 80-plus days now.”

Dorsey, who was married to “Glee” star Rivera from 2014 to 2018, said he is grateful to have  Nickayla  and other family assisting him and 5-year-old Josey through this difficult time, no matter the outside noise piping in.

“And to have to let him get what he wants, what he asks for, and what he needs right now, which is his family. Even though if you know it’s temporary. It’s not forever it’s a temporary situation,” Dorsey said. “After all he’s had to go through, how could you deny him that? And because of what? What some strangers might think or say, or spew some hatred based on some ill-advised, illogical misinformed tabloid. It’s sad. It really is.”

“To have a young woman who is his blood as Titi, who’s willing to put her life on hold and sacrifice things, uproot her situation for the betterment of your child, so when you put your child to bed, you don’t always have to be alone with your thoughts,” he continued. 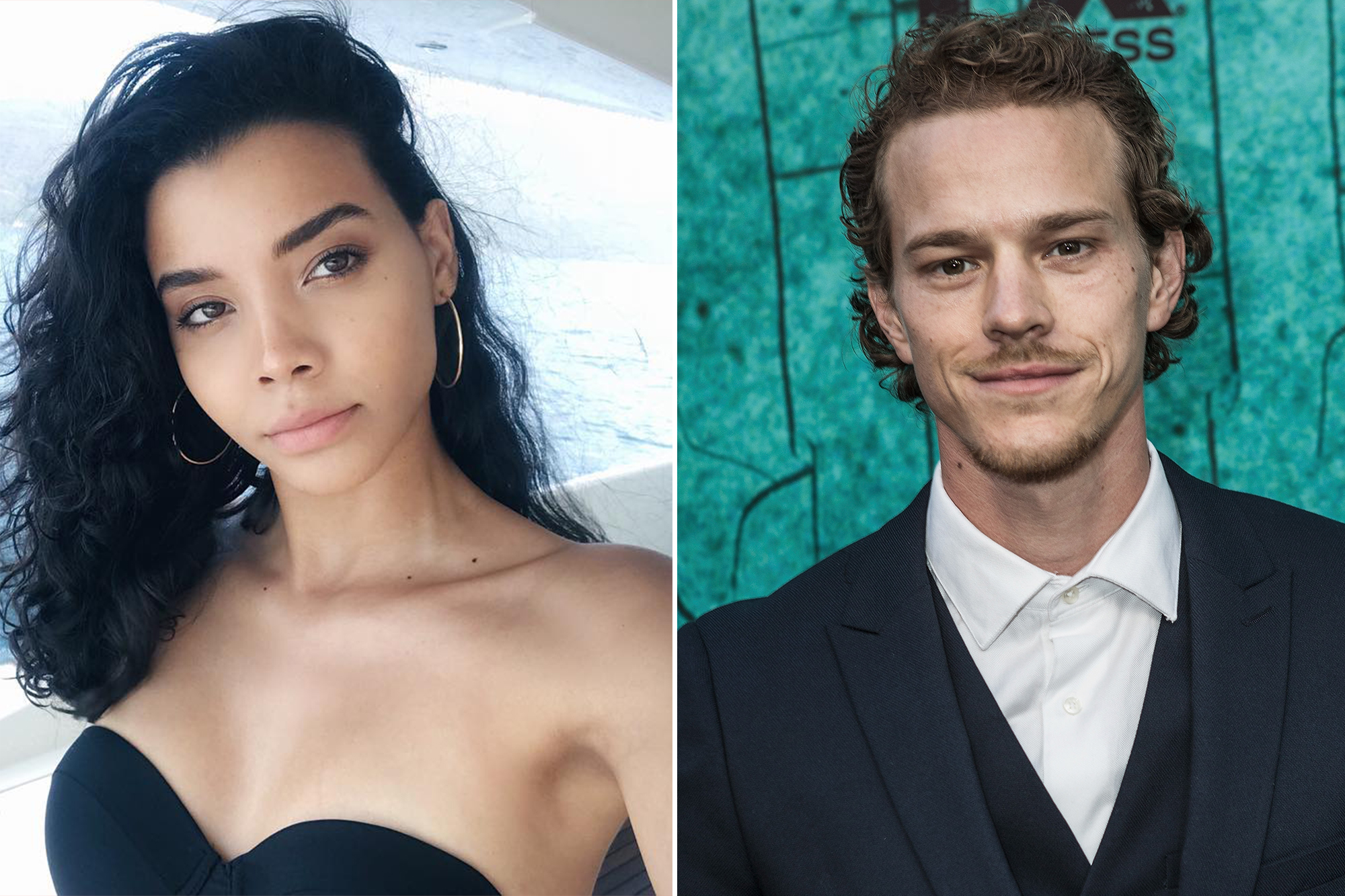 “I wasn’t even going to speak on any of this, but feel like my head is full of so many things right now that the last thing I want running through my head is this bulls–t,” he said.

Earlier on Tuesday, Nickayla spoke out in defense of Dorsey on social media.

“In the darkest time of my life, the only thing that is important is my friends & family,” she wrote on her Instagram story. “Showing up for my nephew even though I can’t show up for myself.”

In July, Rivera drowned during a boating trip with Josey at Lake Piru in California. She was 33 years old.