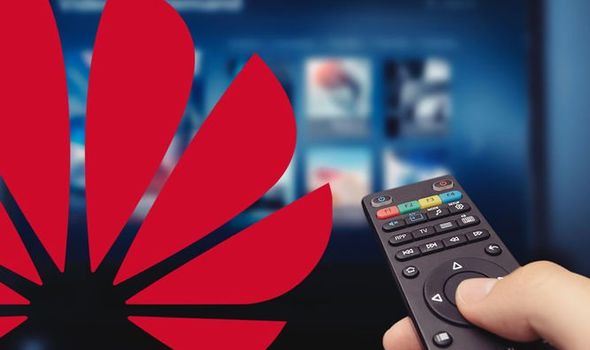 Samsung and LG might be the market leaders when it comes to consumer TVs but they won’t like the sound of what could be coming soon from Huawei. The Chinese technology firm is rumoured to be launching a brand-new television in the coming months and, along with pin-sharp visuals, it could pack some serious audio behind its big screen. A recent leak is suggesting that Huawei’s next product will be a TV that has internal speakers designed and made by Devialet. Now, it’s possible you may not have heard of this French firm but the company makes some serious high-end speakers of its own along with helping other companies produce top-rated products.

Along with already partnering with Huawei to launch the Sound X smart speaker, Devialet is also the firm behind the Sky Soundbox soundbar which has received rave reviews since it launched back in 2018. You can read our full Sky Soundbox review here

Now it appears that Devialet is putting its know-how into making a solid-sounding Huawei telly. In fact, the Chinese tech giant is already thought to have sent this new smart TV to the regulator which could suggest that a full launch is imminent.

Although there’s no official news on a release, one rumour doing the rounds on the Weibo social media network suggests that the audio that’s set to blast out of the screen will be so good that owners won’t need any other equipment such as soundbars or surround sound speakers.

Samsung TV: Sneak peek at some of the QLED 8K features

This television could also launch with both 75 and 85-inch screen sizes. Huawei is expected to hold an event next month so we could find out full details very soon.

It’s certainly an exciting time if you want a new telly in your living room. Samsung recently announced its new line-up of TVs which feature a new Neo Quantum Processor and Quantum Mini LEDs which allow for ultra-fine light control and a more impressive look to your nightly Netflix binge.

Panasonic also just joined the party with the company revealing what’s coming to stores later in the year.

The Japanese company is releasing a swathe of screens with some featuring clever technology that knows what you are watching with settings then changed to make sure you get the best viewing experience.

All of the OLED TVs include this new HCX Pro AI processor that enables the clever Auto AI picture mode which stops the need to dig into the settings for the optimal viewing experience. Auto AI accurately detects what kind of content is being viewed – for example, cinema or sports – then automatically adjusts the picture quality.

These sets also benefit from the colour tuning of Stefan Sonnenfeld, Founder and CEO of Company 3, and a trusted collaborator of some of the world’s best filmmakers.