That's according to bookmakers Betfair, who've installed Pep Guardiola's side as 7/4 favourites to clinch his signature this summer. 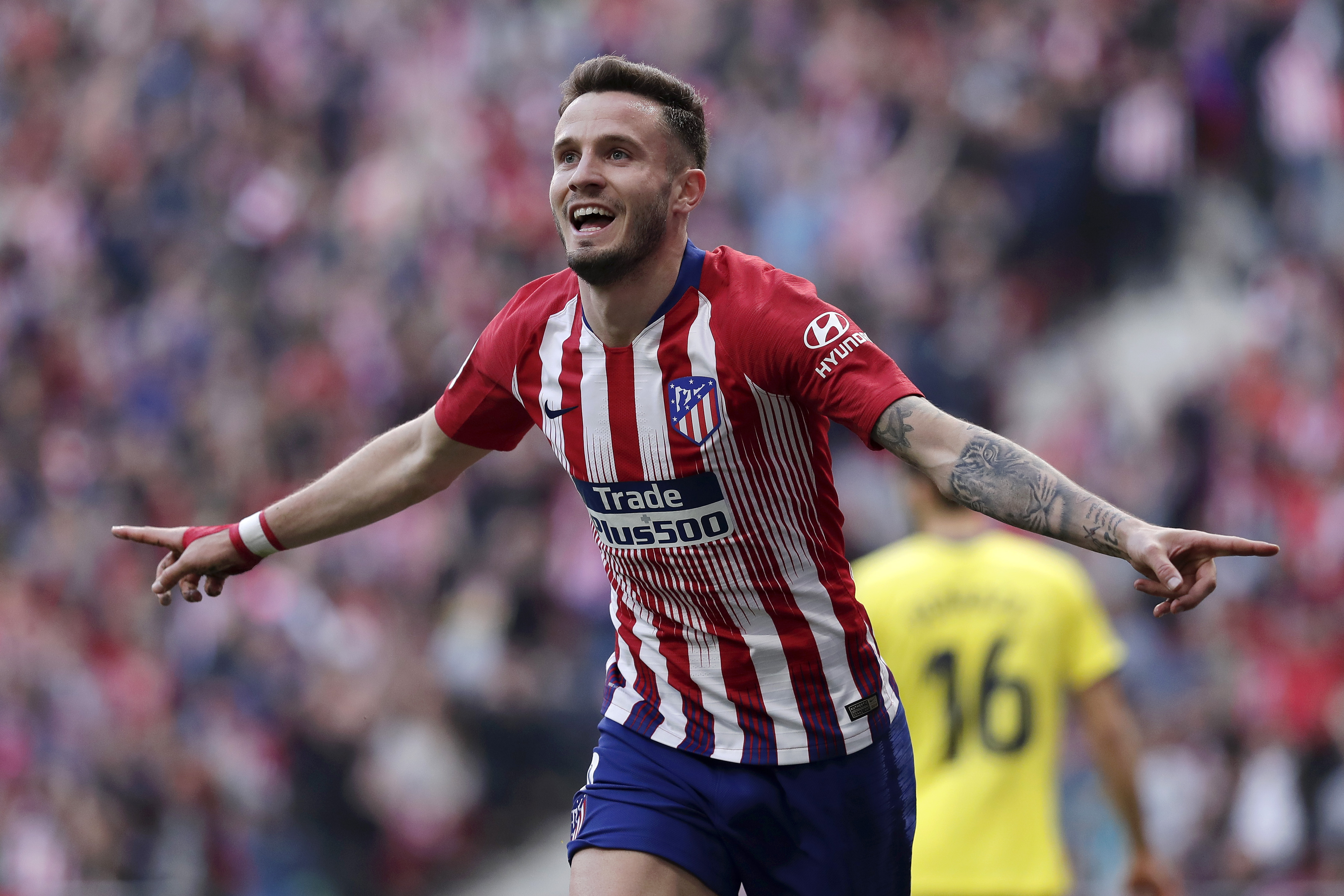 Saul is understood to be unsettled at the Wanda Metropolitano Stadium.

However, the 26-year-old wasn't a regular starter and, in stark contrast to the previous season, was often substituted.

The Spain international, who is contracted until June 2026, has spent more than a decade at Atletico.

But after 337 appearances, the Spanish title, two Europa League successes and the Copa del Rey – Saul's future could lie elsewhere.

And that destination is likely to be the Etihad Stadium, according to Betfair.

The Spanish outfit value their asset at around £60million.

And that's roughly the same as City paid Monaco for Silva in 2017 if all the performance-related add-ons are activated.

A swap deal could help save club finances and strengthen both clubs from a financial fair play perspective.

But the decision could ultimately like with the player himself after the recent comments from Atleti chief executive Miguel Angel Gil.

Gil said: "Saul is captain, he has been with the club for many seasons and therefore has earned the right to decide when and how to end his relationship with Atletico."

That could bode well for the rest of the contenders with rivals Real Madrid available at 3/1.

Premier League Chelsea are offered at 4/1 with Manchester United a fraction behind at 5s.

Bayern Munich and Paris Saint-Germain are priced at 7/1 and 8/1 respectively with Juventus a double-figure 10/1.

It's 14/1 for Arsenal to pull of a transfer coup with their North London rivals Spurs further back at 16/1 while Liverpool are last of the chasing pack at 20s.