Senior Labour politicians in Lancashire banded together to write the letter, which states it would be unsafe to open schools in the county. The June 1 target has been met with anxiety and concern from teachers, most of whom do not want to return over fears returning to early could put public health at risk.

If plans go ahead, primary school children in years reception, one and six will return to mainstream education.

Pressure has been mounting on the Government to sway public opinion about whether schools should return or not, as parents are divided.

Some desperately want life to return to normal at home so they can work without having to homeschool children, and many are concerned about the return potentially causing another spike in infections, as some experts have warned.

While some children have tragically died throughout this crisis, a saving grace of the pandemic has been that many children seem to be unaffected, with not many getting serious symptoms. 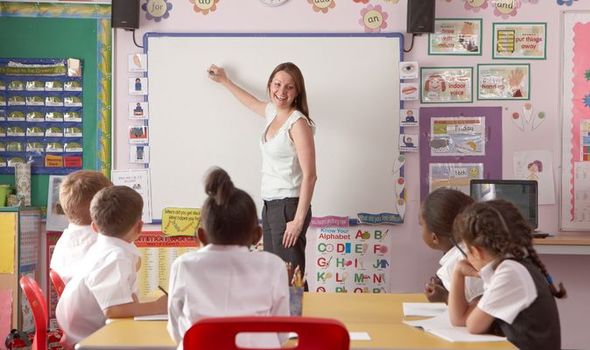 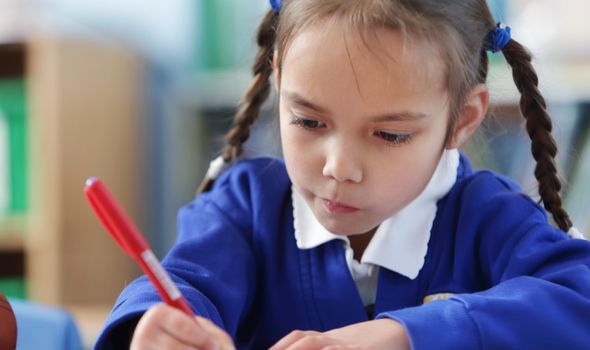 It is not fully understood how children interact with coronavirus: there is a discussion about whether and why it’s less likely for children to not catch the virus in the first place, or whether they can catch it but are not susceptible to the symptoms.

Signed by eight district council leaders, the leader of County Hall’s Labour opposition group and the Lancashire branches of half a dozen trade unions, the letter states that there is “no appetite to reopen schools whilst serious risks remain unresolved”.

The letter reads: “Lancashire County Council has already confirmed that there is only capacity for 3,500 tests to be carried out daily pan Lancashire and, in order to have a successful 14-day rolling programme across the county, there would need to be 5,600 tests per day.

“The government’s pledge to allow anyone over the age of five who is symptomatic means that capacity may need to rise to up to 10,000 [tests] per day. 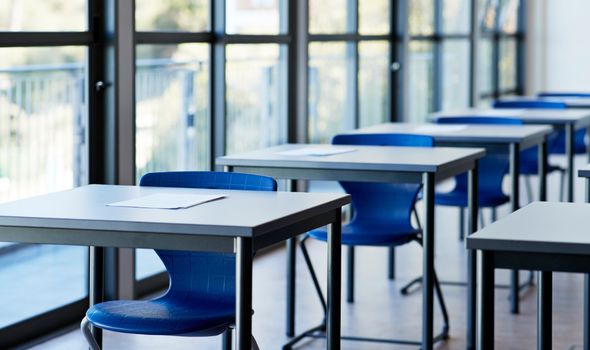 “This gives a sense of the real challenge our infrastructure is facing in Lancashire.

“We do not feel that Lancashire County Council has fully grasped the seriousness of the situation and the immense pressure and stress its current position is placing not only on schools, but parents who are not sure what to do.”

The Labour opposition group leader at County Hall, Azhar Ali, said that the signatories of the letter were making “a plea” to the authority to make its own position clear.

“We are asking the county council to advise schools not to reopen until a later date – and until Lancashire has a fit and proper system in place to protect, children, families and staff in order to ensure that we don’t have a second wave of infections.

The letter has also been endorsed by the county Liberal Democrat and Green Party groups.

As a growing number of councils have indicated that they would not be expecting schools in their areas to reopen at the start of June, the government appeared to soften its stance in recent days.

It had already stated that the move could only happen if five tests for lifting broader lockdown measures, as outlined by Dominic Raab last month, were being met at the time. 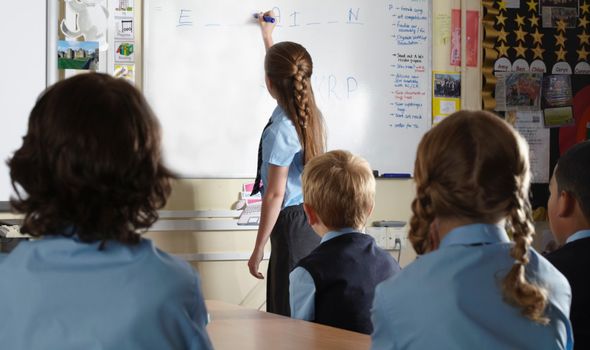 These five tests are:

On Wednesday the justice secretary Robert Buckland said: “There may well be issues from employers that need to be addressed which might not mean we’ll see a uniform approach on June 1.”

Schools across the country have remained open during the lockdown for the children of key workers and vulnerable families.