SEB COE would support any athlete who takes a knee on the Tokyo Olympics podium.

Pressure is mounting on the IOC to change its Rule 50 which prohibits any form of demonstration at the Games. 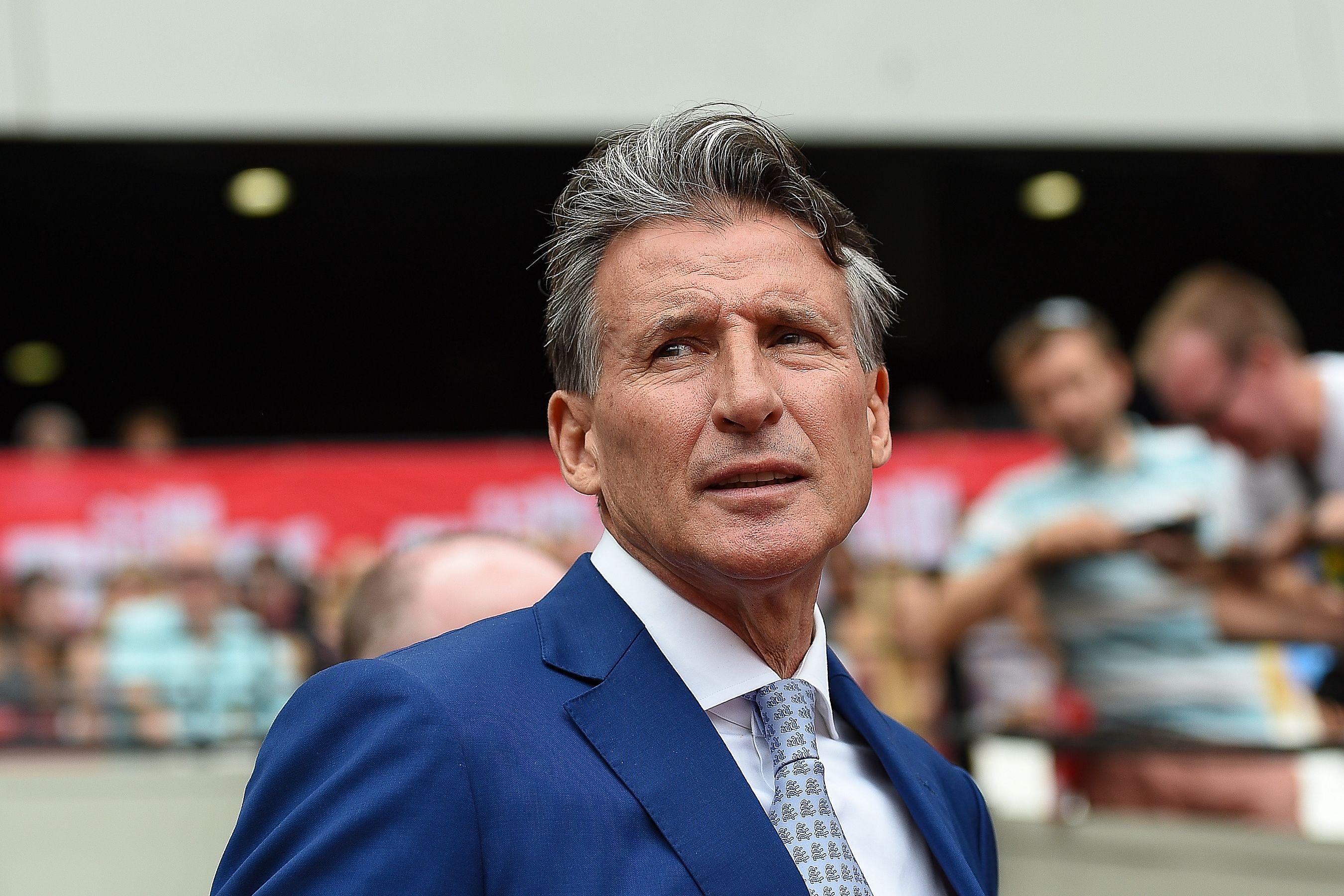 It is thought many stars might use the global platform to promote the Black Lives Matter movement next summer.

Global Athlete and the BOA’s Athletes’ Commission have also called on Olympics chiefs to allow human-rights activism next year.

And now Coe, in his capacity as the World Athletics president, has backed anybody thinking of protesting.

Speaking on a trip to the Japanese capital and inspection of the Olympic national stadium, Coe said:

“I’ve been very clear, if an athlete wishes to take a knee on a podium, then I am supportive of that.

“Athletes are a part of the world and they want to reflect the world they live in. For me, that is perfectly acceptable."

Coe, who only became an IOC member in July, is the highest-profile administrator to demand a change.

His big pal, Daley Thompson, told SunSport in June that British athletes should be allowed to take a knee against racism in Tokyo. 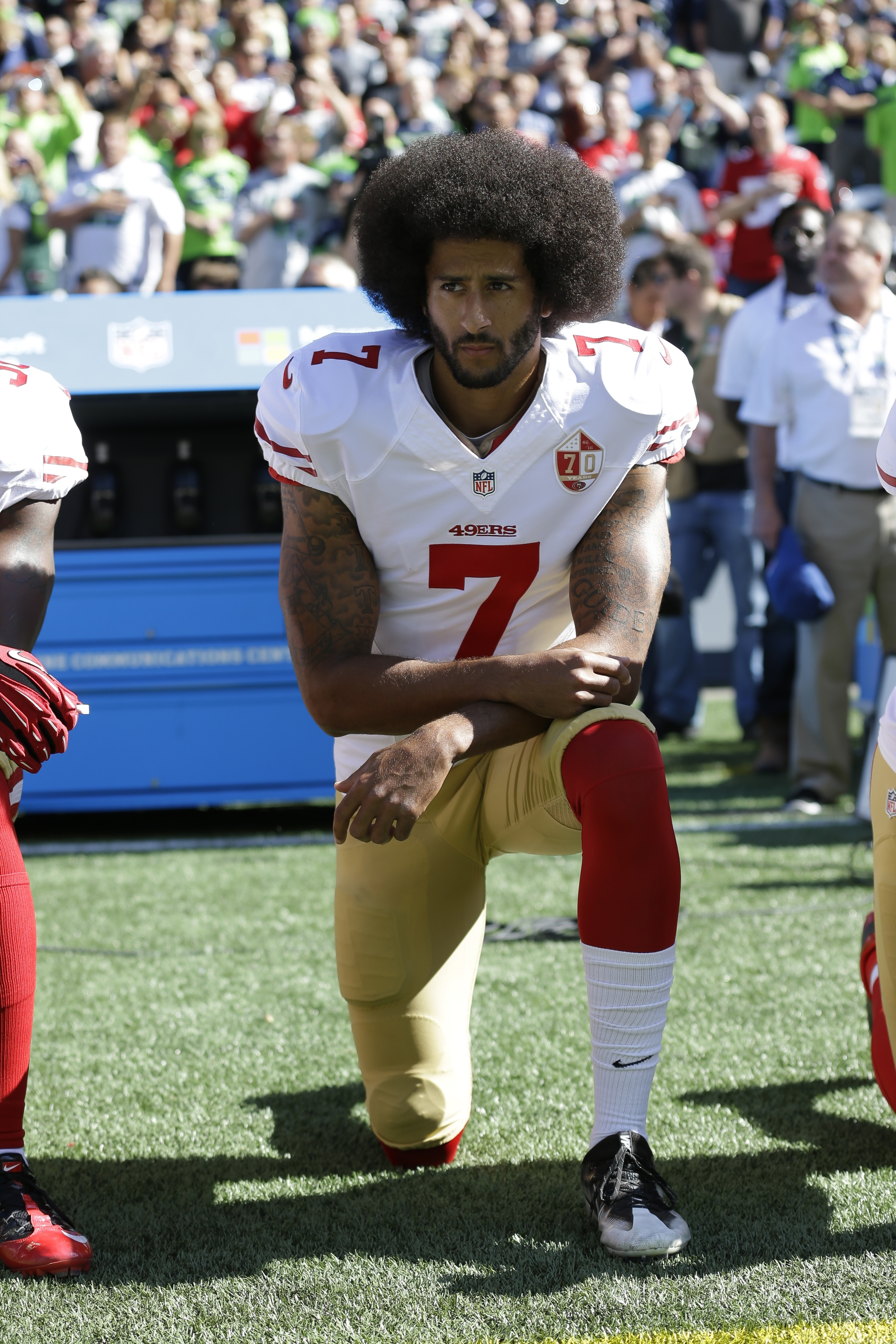 “There should be, whether it’s on the podium or not, a forum for them to stand up and be counted if they want to.

“At the same time, if people don’t want to, because they’re more interested in getting on with what they want to do, then there are entitled to do that, too.

“It’s an important cause. All lives matter. Nobody, whether you’re white, black, any nationality, you don’t deserve to be killed for the colour of your skin or for simple prejudice.

“I think the IOC will try and curry favour with sponsors and allow the athletes some degree of choice in the matter.”