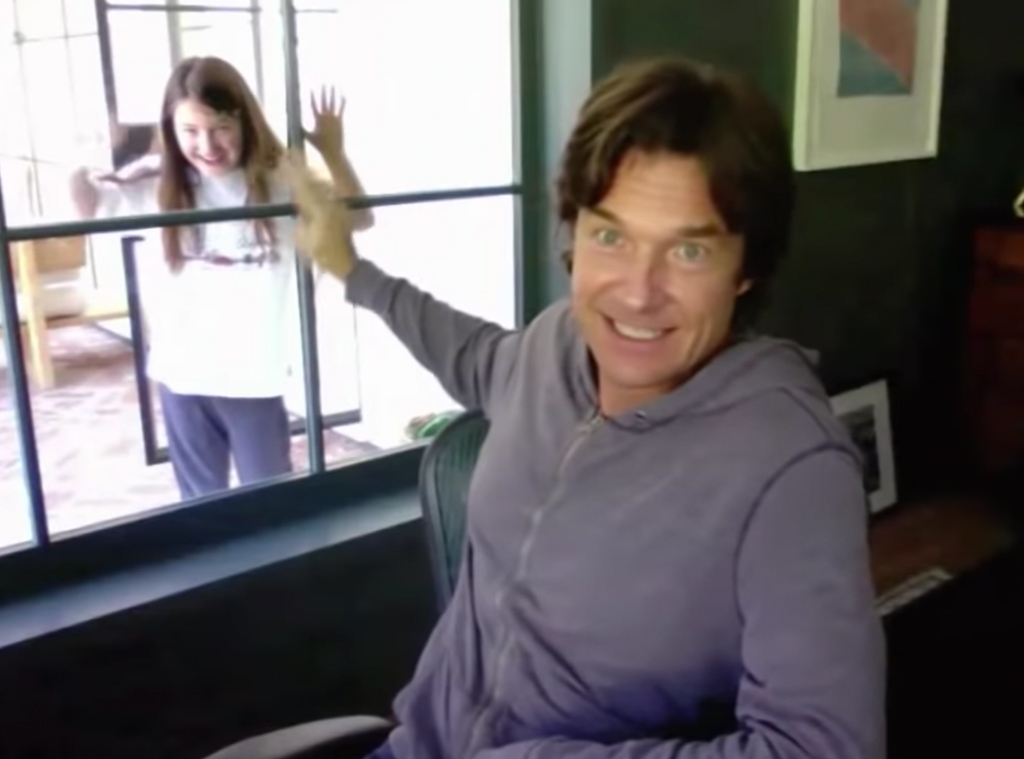 Jimmy Kimmel had an unexpected guest cutely crash his interview with Jason Batemen.

The surprise appearance came during a round of “Was I In It?”—a game in which the late-night host grilled the Ozark star on his career. Kimmel was asking Bateman about his role in the ’90s TV series Simon when the little lady was spotted outside of the Emmy nominee’s window.

“There goes Maple. Say hi to Jimmy,” he said as his 8-year-old child waved through the glass. He then quipped, “You see, I keep her outside. That way there’s more food for me inside the house.”

Speaking of Maple, Bateman admitted he’s “having trouble” keeping up with her second grade coursework amid homeschooling.

“It’s amazing how much I don’t know,” he said. “Long division is very difficult. I’m great with art. I’m great with setting up the Zoom sessions. Changing the backgrounds—I do know how to do that.”

In addition, he talked about his family’s experience with the Easter Bunny and the handwashing tip he learned from Leonardo DiCaprio after watching The Aviator.

“The big one that I incorporated—and I learned this from Mr. Leonardo DiCaprio in the Howard Hughes movie, where he scrapes his hands with his fingernails so that you get the soap underneath the fingernails. It’s pretty genius,” he said. 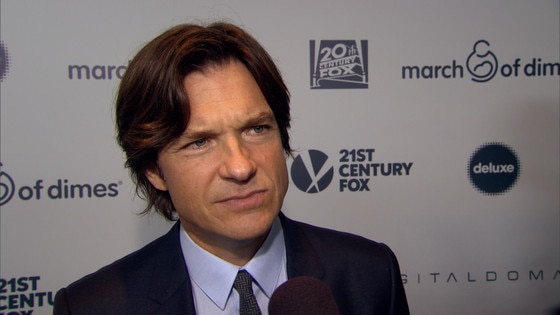 Watch the video to see the sweet cameo and to hear the rest of Bateman’s interview.