Serena Williams seeking ruthless edge as she battles on in Paris

Serena Williams is looking to find her ruthless streak after negotiating a three-set battle with Romanian Mihaela Buzarnescu to reach the third round of the French Open.

The 23-time grand slam singles champion had only won one match on clay prior to arriving in Paris but is a master of playing herself into form during a grand slam.

Williams was almost flawless on serve in the opening set against Buzarnescu but things became complicated in the middle of the second and the Romanian played a brilliant point to break serve and force a decider.

Williams, who had her right thigh strapped, responded well though and completed a 6-3 5-7 6-1 victory to set up a third-round clash with fellow American Danielle Collins

Williams took only five of 14 break points, and she said: “I had some really good chances in the second set to win that. If I would have won just one point here or there, like four or five times, it would have been a different second set.

“I knew going into the third I just had to zero in on those important points. If I could just take those, it would be an easier time for me.”

Williams also feels there is room for improvement on her serve, but has been encouraged by how good it has been in practice. 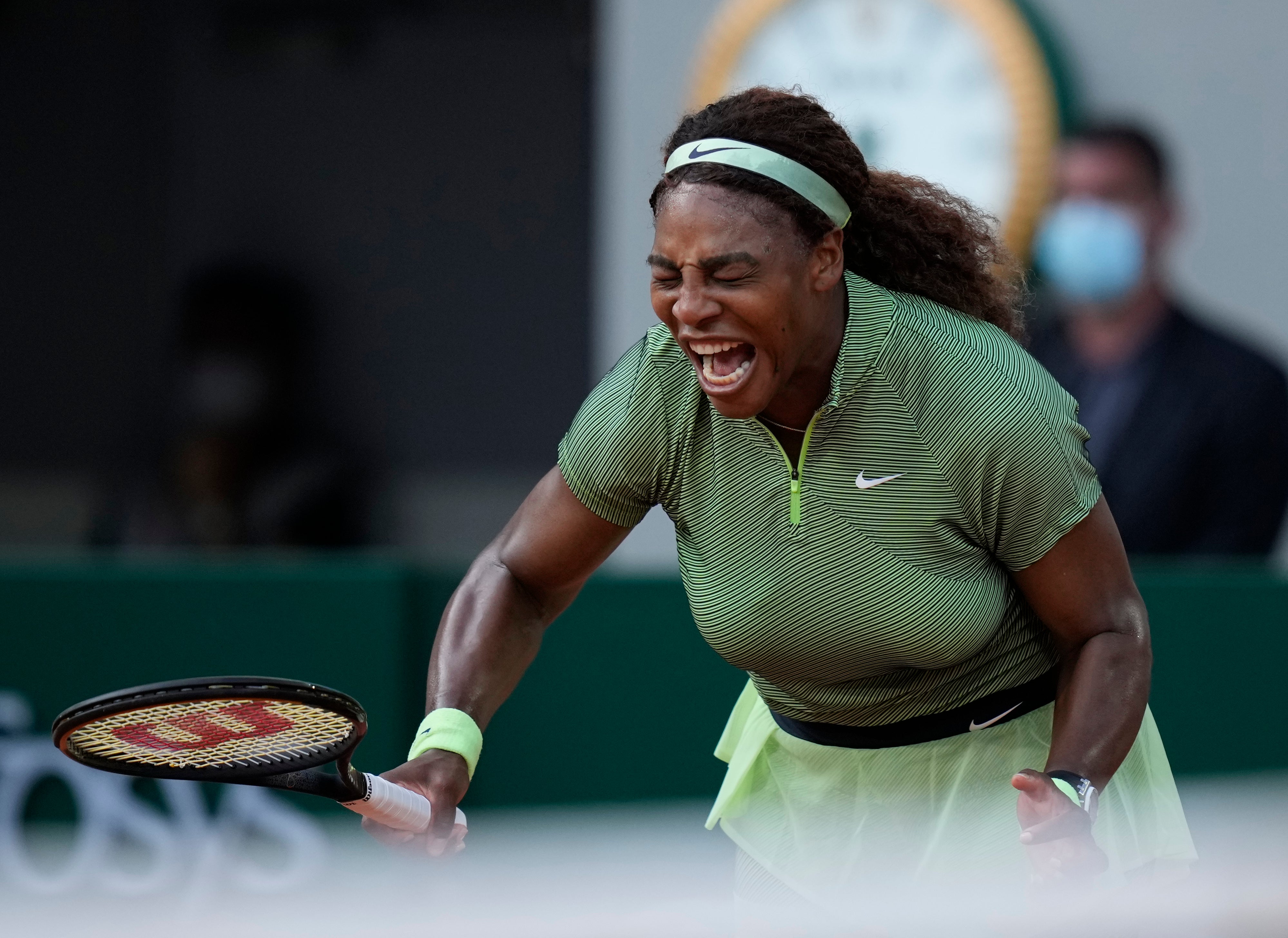 “I felt it was pretty good today,” she said. “But I’ve been practising my serve a lot. I’ve been playing in practice unbelievable on my serve. The other night was, wow. I’m glad it came better today.

“My coach told me it’s good that I’m doing it well in practice because eventually it will be good in the match.”

Collins, who had not played since March following surgery for endometriosis, was a dominant 6-0 6-2 winner over in-form qualifier Anhelina Kalinina.

“She’s been playing well,” said Williams. “She’s also a really awesome person off the court. I love seeing her in the locker room.

“Ideally it would be great if we didn’t have to play each other, because I always want her to do super well.” 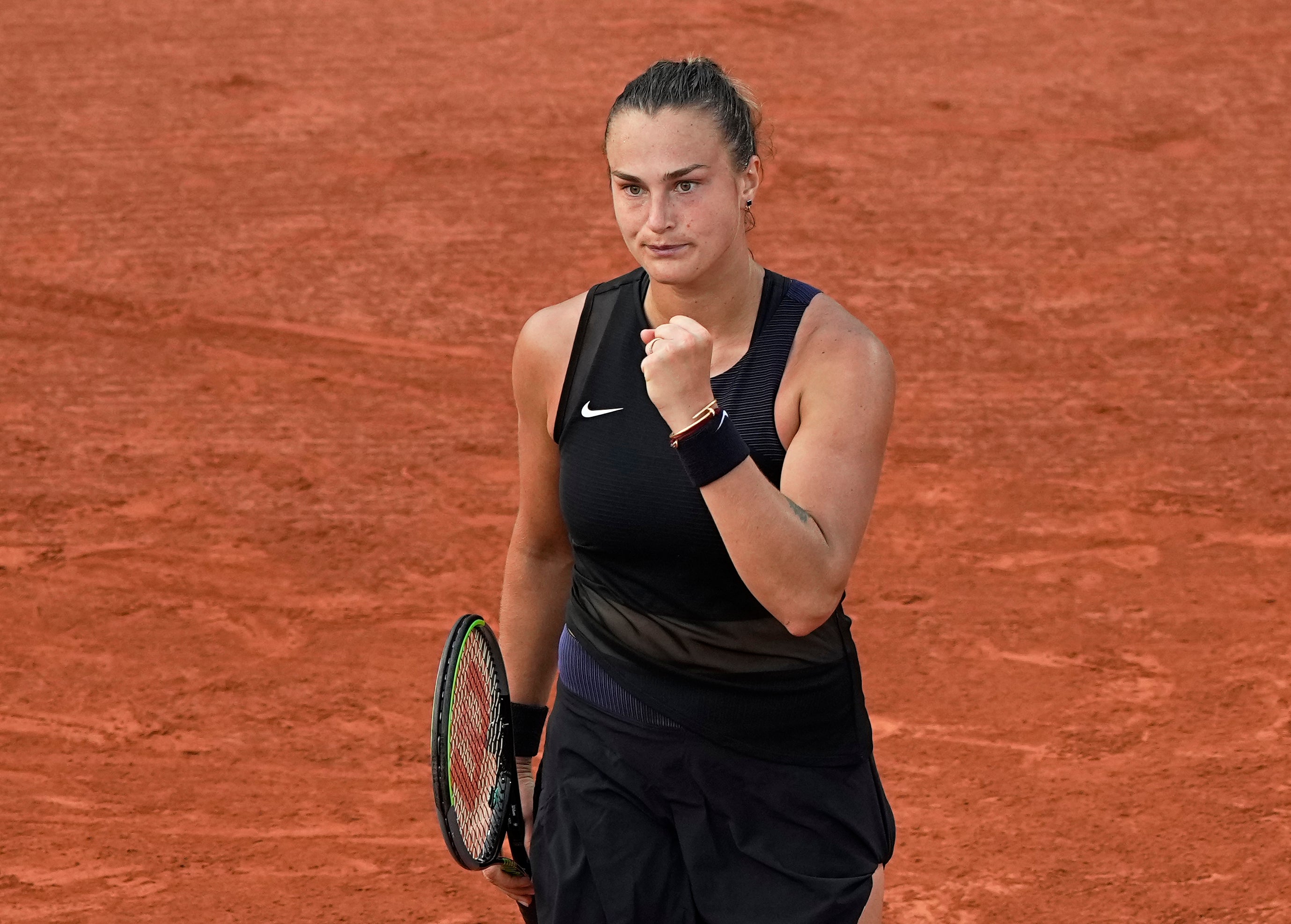 Third seed Aryna Sabalenka has been one of the form players of 2021 and she defeated Belarusian compatriot Aliaksandra Sasnovich 7-5 6-3.

“I would say I definitely feel better this year, kind of believe that I can do well here on the clay court,” said Sabalenka.

Tenth seed Belinda Bencic was beaten 6-2 6-2 by former quarter-finalist Daria Kasatkina in what is already a very open bottom quarter following the withdrawal of Naomi Osaka.

Former finalist Marketa Vondrousova and 33rd seed Paula Badosa will both fancy their chances of reaching at least the last eight.

Williams’ quarter is much stronger, with Victoria Azarenka and Madison Keys both fighting off teenage opponents in Clara Tauson and Leylah Fernandez, respectively, to move through to the third round.