SEVEN in 10 Brits are put off investing money because of the financial lingo.

However, a study of 2,000 adults found many actually know more than they give themselves credit for. 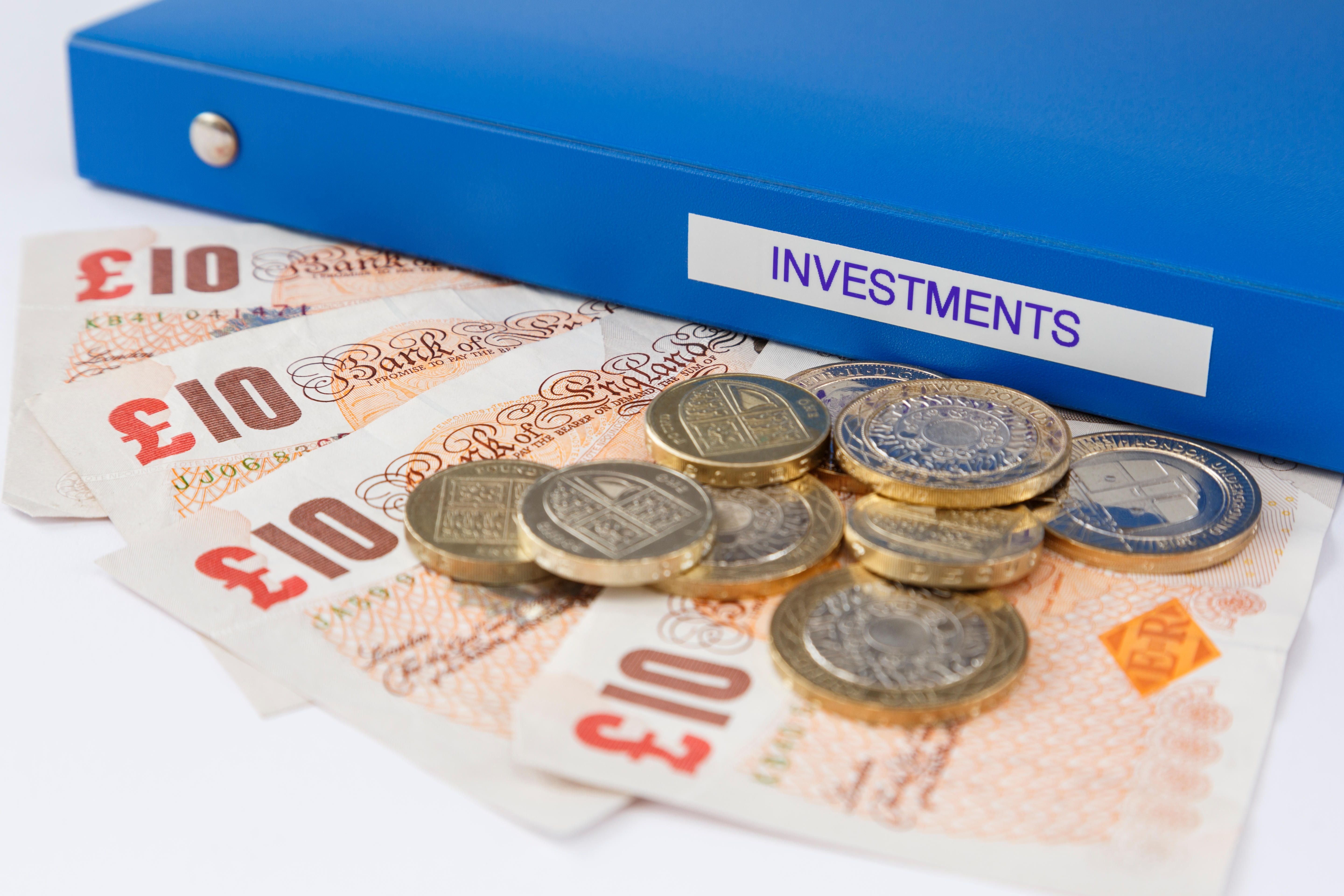 When quizzed on the meaning of key investment terms such as "dividend", "FTSE 100" and "equity", respondents gave the correct answer more than 70 per cent of the time, on average.

And the study, by investment firm eToro found many are aware of more technical terms, with four in five correctly identifying Bitcoin as a form of digital currency.

Iqbal V. Gandham, UK managing director of eToro, said: “Most people think investing is just something that the super-rich or people who wear pin-stripe suits do.

"But that couldn’t be further from the truth.

“Our research shows that while many people say they are initially put off by the complicated terms used in the investment industry, lots of us already know way more than we think we do.

"It’s like anything new, whether it’s VAT or VAR in football, people just need a little bit of time and confidence to understand the terms involved."

The study found others are put off investing because they feel it's too complicated or is only suited to those who work in financial services.

And more than a quarter believe investing is just for bankers or the-super rich.

A further one in four believe they do not dress smartly enough to fit the profile of a typical investor.

However, a third would be willing to invest if they had the help of an expert.

Gandham said: “An investment doesn’t need to be a large amount of money – it could be the equivalent of a trip to the cinema, or a takeaway – and it’s important to remember it’s never too late to start.

“And the great thing is, there are so many amazing – and free – resources on the internet, it has never been easier to plug gaps in our knowledge.

“The days of investing being the preserve of the upper echelons are over.

“eToro is on a mission to get Britain investing.

“The industry needs to be better at communicating to people how they can access the market, either by doing it for themselves or copying others, using social investing.”