BOTSWANA, Seychelles and Mauritius have been removed from the UK's air bridge list, enforced from Saturday, along with Israel.

Anyone entering the country from the four destinations will have to quarantine on arrival. 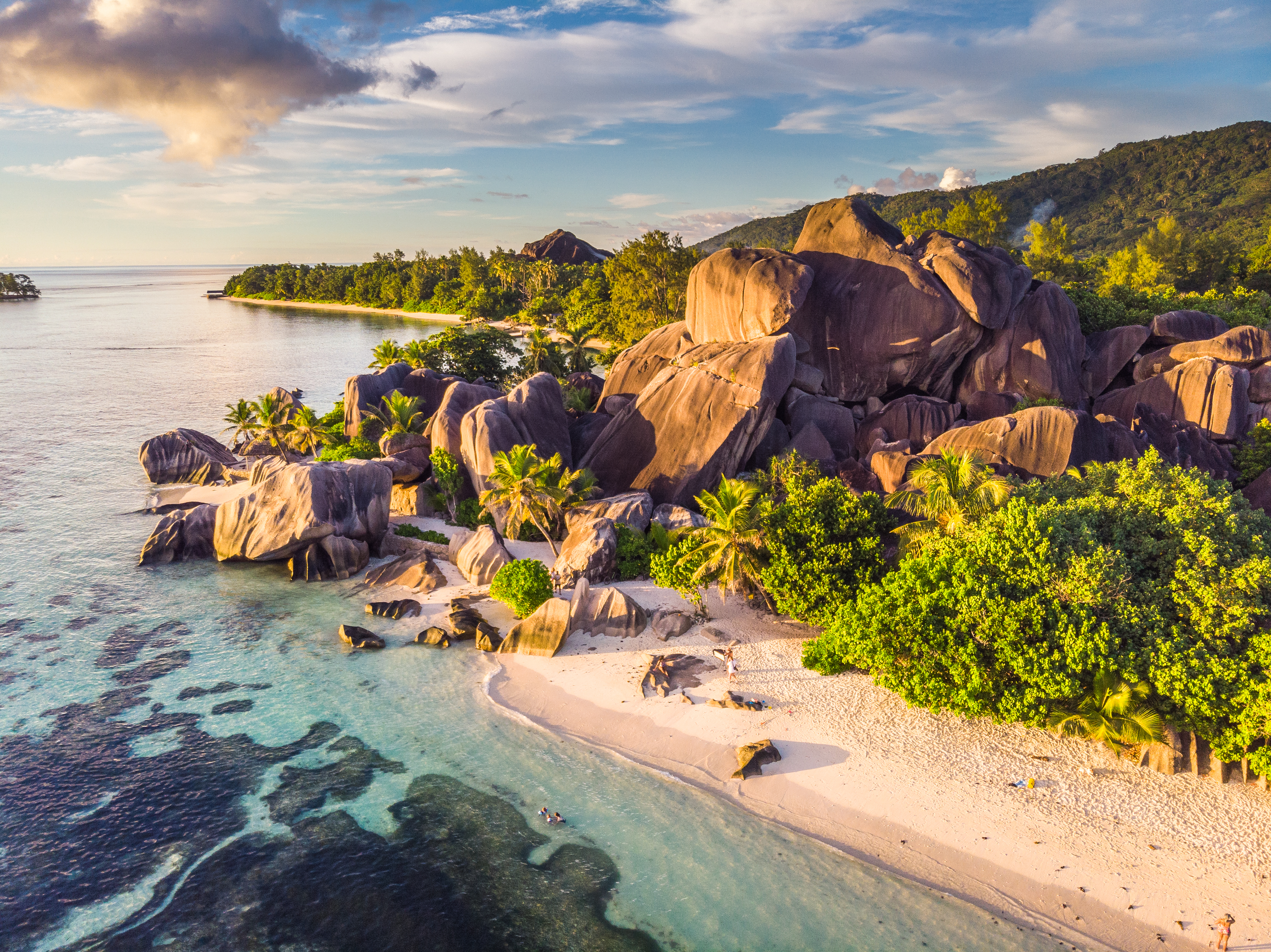 The UK is currently on lockdown, meaning holidays abroad are off the cards – this doesn't affect essential travel relating to work, education or healthcare reasons.

Along with the new corridors, a ban on anyone arriving from South Africa in the past 10 days is also in place, with British nationals still allowed to return but must isolate for 10 days.

A statement from the government says: "The Government has responded swiftly to new evidence showing an urgent need to halt travel from all southern African countries to help prevent the spread of a new COVID-19 variant identified in South Africa.

"Entry into England will be banned to those who have travelled from or through any southern African country in the last 10 days, including Namibia, Zimbabwe, Botswana, Eswatini, Zambia, Malawi, Lesotho, Mozambique and Angola – as well as Seychelles and Mauritius.

"This does not include British and Irish Nationals, longer-term visa holders and permanent residents, who will be able to enter but are required to self-isolate for 10 days on arrival along with their household.

"The Government has therefore also removed Botswana, Seychelles and Mauritius from the Travel Corridor list, with the changes coming into place from 4am on Saturday 9 January. " 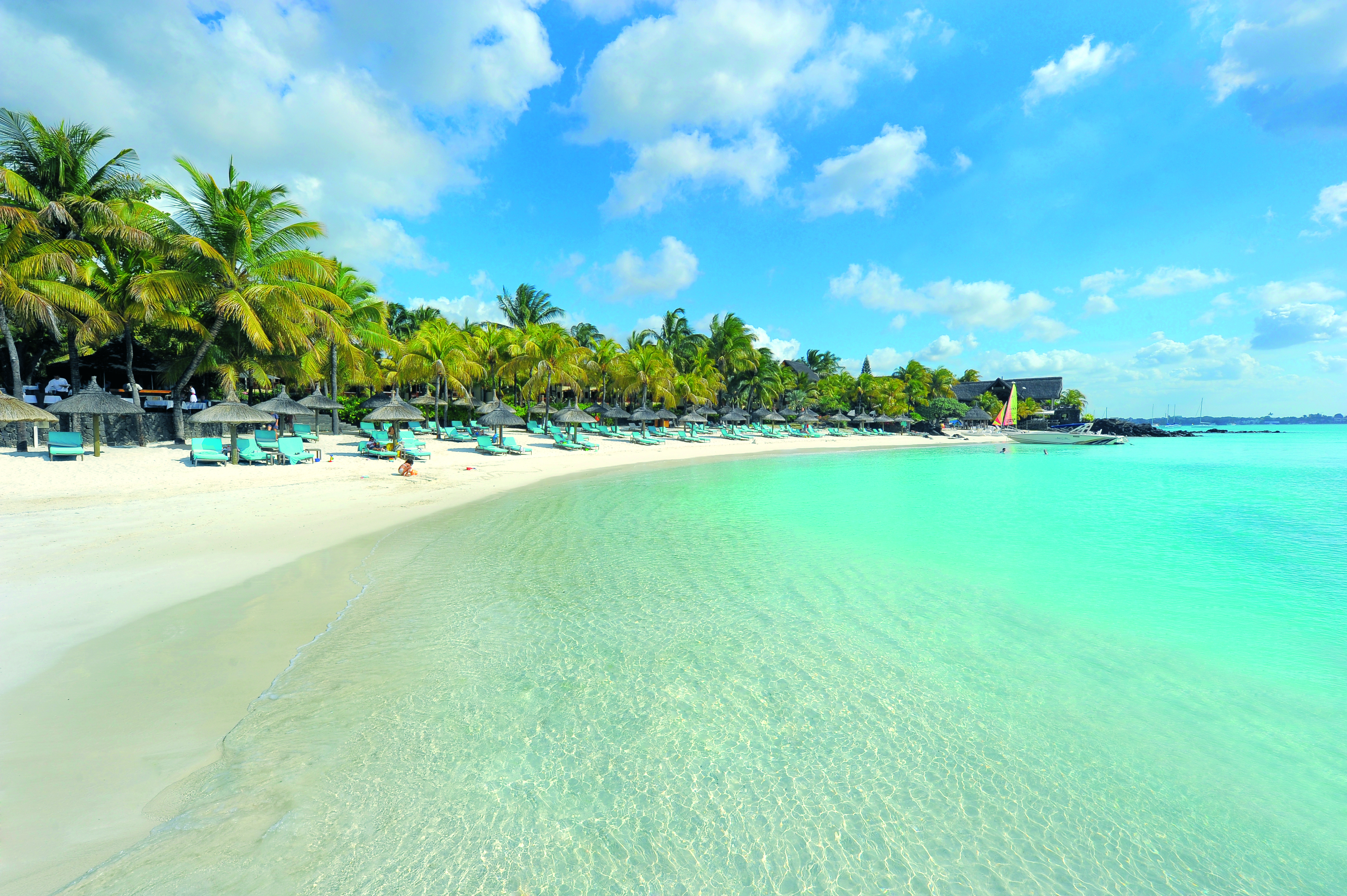 Israel, including Jerusalem, has also been removed.

They added: "Ministers have also removed Israel (and Jerusalem) from the Government’s Travel Corridor list, as data from the Joint Biosecurity Centre and Public Health England has indicated a significant change in both the level and pace of confirmed cases of coronavirus."

The current UK lockdown is expected to last until at least mid-February, although government officials warn it could be extended through to March.

During the lockdown, non-essential travel is banned meaning no holidays in the UK or abroad.

Anyone caught breaking the rules face penalties starting at £200, rising to a maximum of £6,400.

Many airlines and tour operators have cancelled their flights and holidays until next month following the lockdown announcement, including TUI, Thomas Cook and easyJet.

The last countries to be removed from the UK's air bridge list were Namibia, the US Virgin Islands and Uruguay in December 2020, while they added none.

The government then paused their air bridge announcements over the Christmas period.