The War Goddess was inundated from condolences from friends and fans alike after announcing the news on social media. 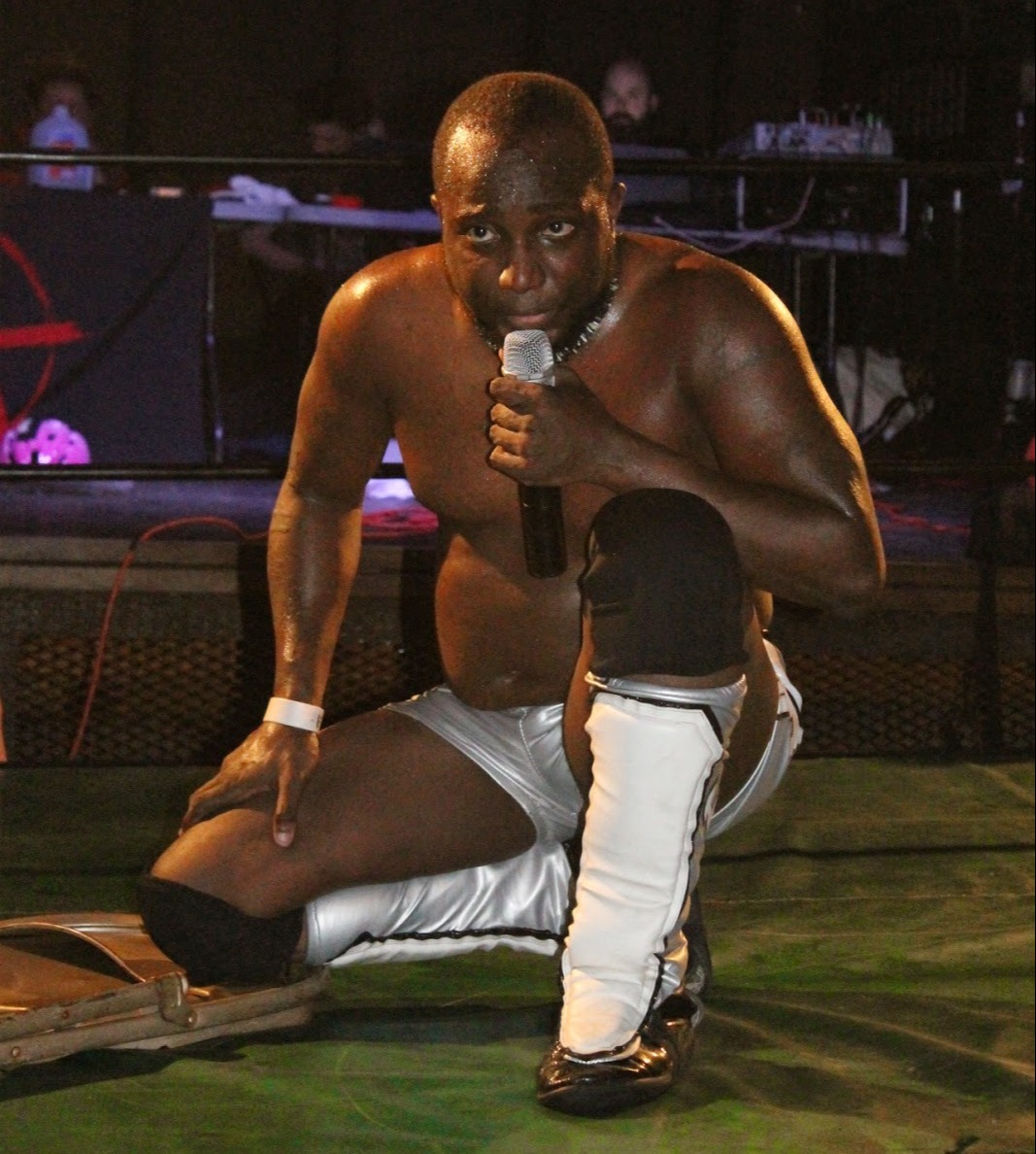 She wrote: "Damn, another friend passed away today and this one hurts. Such a beautiful person inside and out.

"Always had a great (sense) of humour and helped anyone who asked!

"I hate (that) we never had that singles match… #RIPShawnVexx."

Vexx – real name Shontez Montgomery – was only 42 when he passed away and no cause of death has yet been confirmed.

He was trained by “Hotsauce” Marco Riviera and made his wrestling debut back in 2005.

During his varied career, Vexx wrestled in several promotions including Anarchy Championship Wrestling.

The Texas promotion was also where Moon – then going by the ring name Athena – competed in prior to arriving in WWE.

According to CageMatch, his final match took place in 2016 before he retired and pursued music.