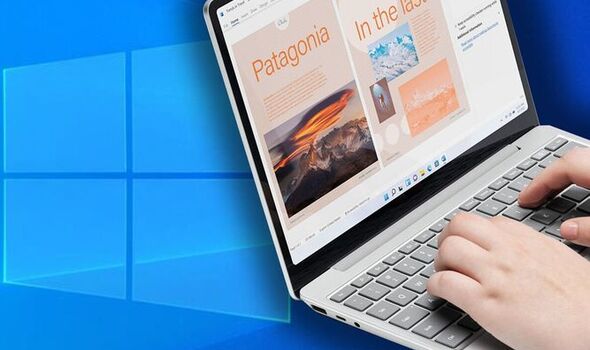 New research has revealed the true scale of online threats and it makes for worrying reading if you own a Windows-powered PC. According to the team at Atlas VPN, there were a whopping 59.58 million new Windows malware samples detected in the first three quarters of 2022. That’s a scary amount of threats and means Microsoft users faced over 160,000 attacks every single day.

If that wasn’t scary enough, Windows malware accounts for 95.6 percent of all new dangers targeting the world’s computers. As a comparison, there were just over 1.7 million strikes against Linux and just 8,000 pieces of malware that were pushed out to compromise Apple’s range of MacBooks and desktops.

Of course, the reason that hackers go after Windows users more than Mac owners is purely down to volume with Microsoft’s OS remaining far more popular than all of its rivals.

By targeting the world’s most popular software there’s clearly more chance of an attack becoming successful.

Although these new stats are pretty horrifying there is some slightly better news as it appears new threats being created are actually down on last year’s numbers. In fact, new threats found in October and November are nearly 60 percent less than at the same time last year.

Despite that reduction, now is not a good time to let your guard down as the threat of an attack remains incredibly high and it’s especially important to keep your PC up to date if it happens to be running on Windows.  That’s a vital thing to remember and cause millions of Windows 8 users a massive headache next month with Microsoft confirming that it will no longer support this ageing software. If your PC is running Windows 8 it’s probably time to install Windows 11 or buy a new machine.

“Even though there is a clear downward trend in new malware samples, the number of threats still remains exceptionally high,” said Atlas VPN in a blog post.

Malware threats are ever-evolving, and there are multiple ways malware can get into your device.”

If you are concerned about these new threats here are some top tips to help keep things safe.

• Leave your devices unattended or lend them out, as attackers can install malware by physically interacting with your device, for instance, with an infected USB drive.

• Use reputable anti-virus software to protect your devices