The supermarket has introduced a new spin the wheel where prizes are more difficult to win. Customers have claimed that the new loyalty system has made prizes worse and demanded the old scratchcard system to come back.

Supermarket Lidl introduced last year a £20 cash prize game on its app. Customers could save money on their shopping and they were delighted with the system.

However, shoppers now think that the prize is a lot more difficult to win.

The supermarket chain has introduced a new spin the wheel feature that offers the possibility to win a mix of cash prizes and coupons.

Lidl has ensured that the £20 prize is still available but customers believe that the old system was much better. They claim that the new loyalty scheme has made prizes worse. 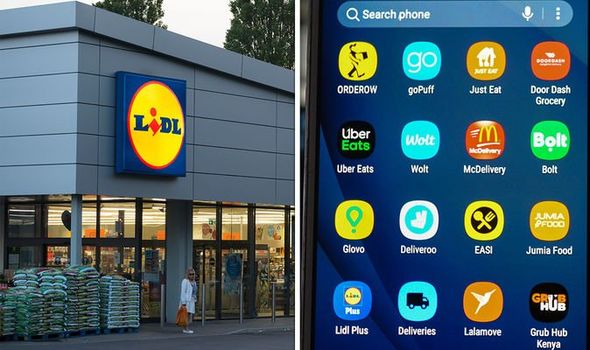 Last year, shoppers were also getting £5 off their first shop. After that, they would also receive a digital scratchcard for every shop they made.

The prizes on the scratchcard would be money off their next spend.

Customers are very disappointed and have been highly critical of the new system on social media.

Some said that they have no incentive to go back to the supermarket now.

Others ask for the scratchcard system to come back.

“Anyone else come to the conclusion that #lidl ‘spin of surprises’ has much worse odds than the old Lidl scratch card?”, one user said.

Another shopper wrote: “LidlGB Please bring back the Lidl+ scratchcard. At least a win made me do an extra trip back to Lidl to spend my winnings.

Everything I’ve won on spin the wheel has been nothing I’d want to buy (even with the discount win), so no incentive now to pop back for that extra shop.” 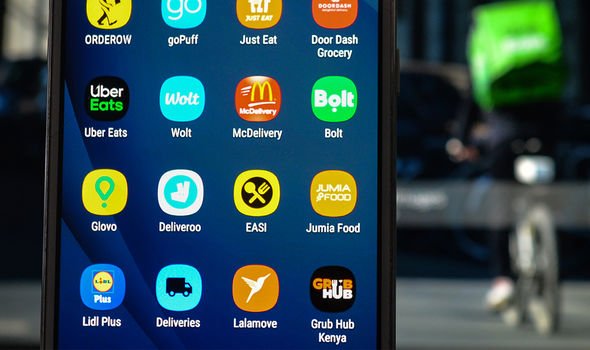 A third one said: “@LidlGB I love you Lidl, I really do, but replacing the app scratch cards with the rubbish ‘Spin of Surprises’ was a bad move – it sums this last year up #disappointing.”

Lidl has ensured shoppers that they can still win the £20 prize through the new game.

Most of the new prizes are discounts on specific products, such as 50 percent off washing up liquid.

Lidl will shake up the prizes on the spin the wheel every few months. 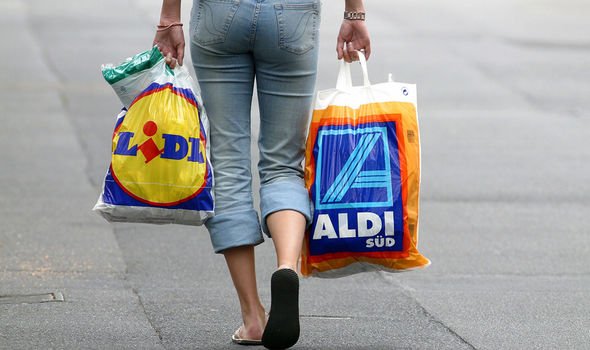 A coupon worth the value of your previous shop, up to £20. 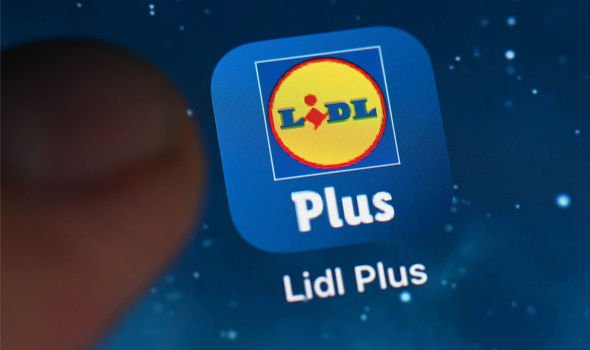