ARSENAL legend Gilberto Silva believes Thomas Partey is the best defensive midfielder the club have had since himself.

And the Brazilian even claimed the Ghanaian star makes Granit Xhaka look ‘a lot better’. 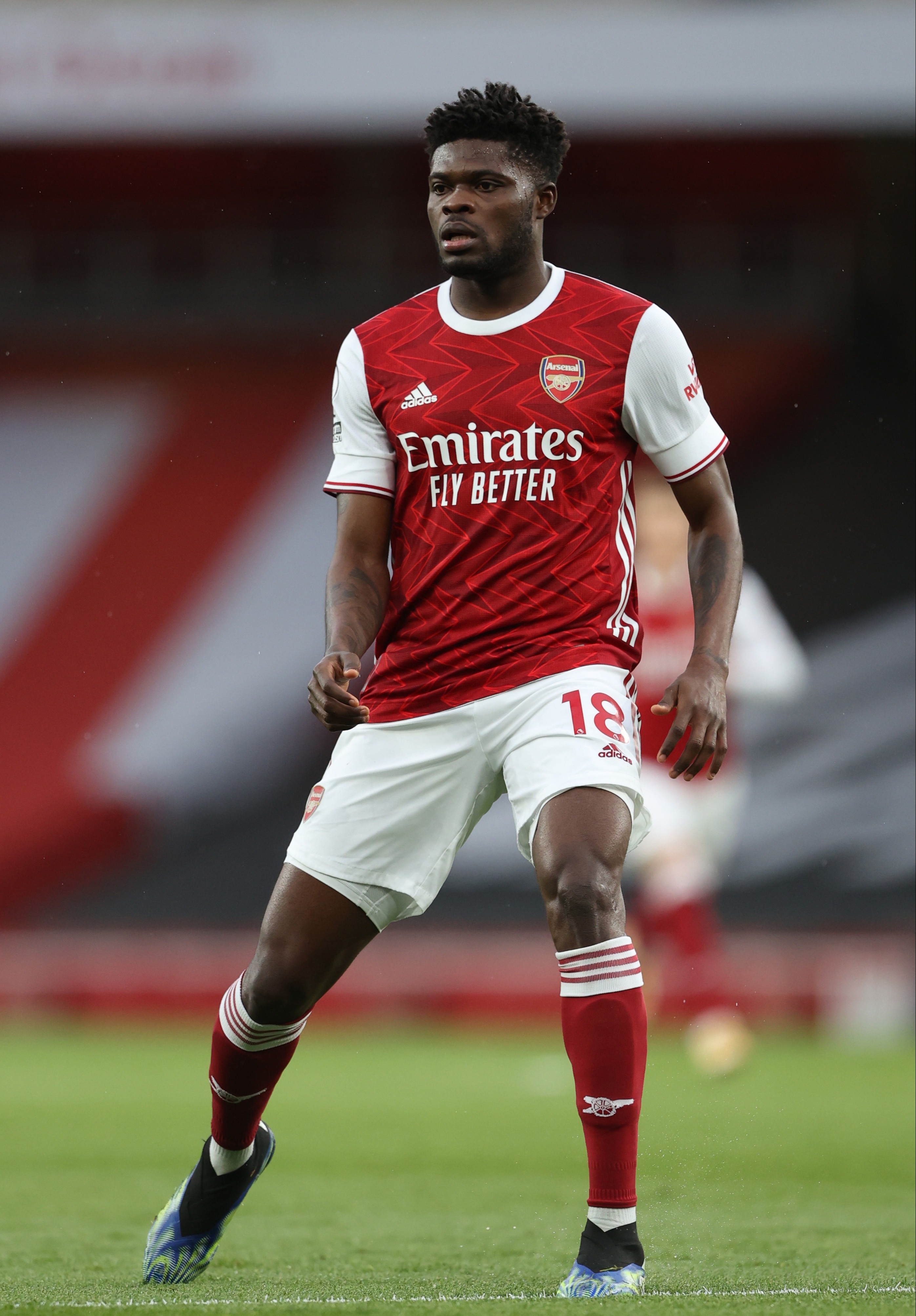 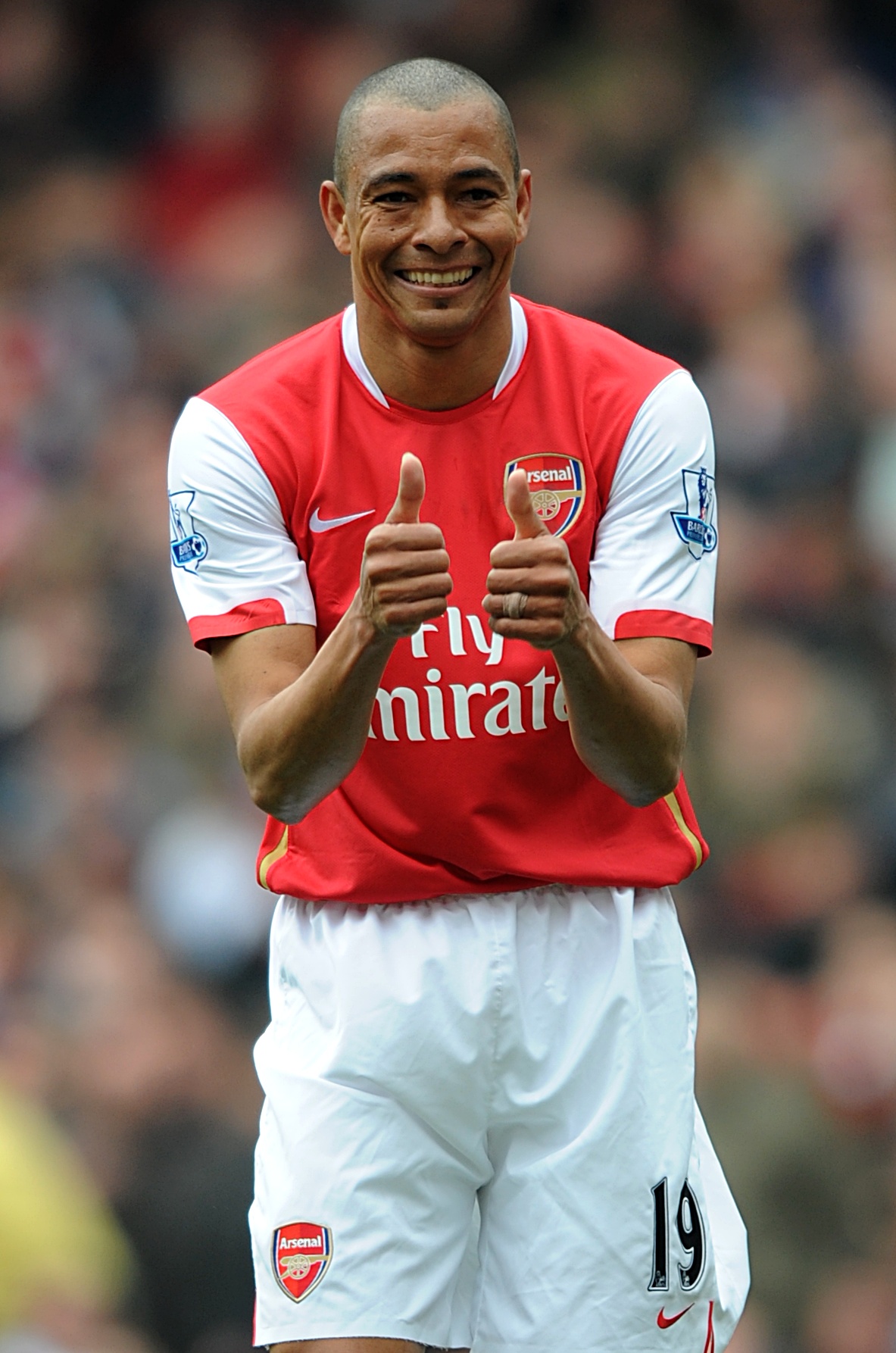 He is now enjoying a run of games and produced an excellent display to help Arsenal claim local bragging rights with a 2-1 North London Derby win over Tottenham on Sunday.

Gilberto, who was part of the iconic Arsenal Invincibles team, watched his former side in action.

And afterwards he declared how Partey is the type of player they have been crying out for ever since he left in 2008.

Silva told Astro SuperSport: “I guess so. In my opinion, I agree with you.

“He’s a good player. He’s the type of player Arsenal were missing, I’ve spoken a couple of times about it.

“They have good players in the [central midfield] position but not to sit and give Arsenal the stability they have.

CHELTENHAM FREE BETS: GET £60 IN FREE BETS WITH PADDY POWER

“That’s okay, it’s fine, because you have to understand that. But this guy, when he understands the position like Partey, look at his game: he made the others a lot better.

“He makes Xhaka look better in the game, he made the defenders look a lot better and comfortable when the ball was against them.”

Silva, 44, added: “I think the way he manages games, the way he positions himself, is very important for Arsenal.

“He is the kind of player Arsenal have needed for quite a long time in my opinion.”

Arsenal’s victory over their rivals closed the gap on Spurs to just four points,

Now they are preparing for their Europa League last-16 second-leg clash with Olympiakos, a tie they lead 3-1 on aggregate.