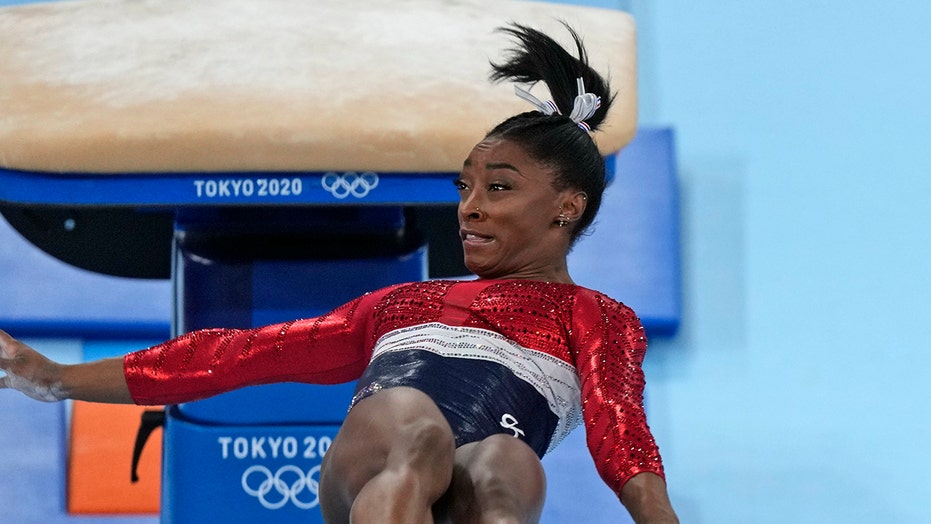 Simone Biles suffered a “medical issue” during the Tokyo Olympics gymnastics team final on Tuesday after trying to land an Amanar vault.

Former Olympic gymnastics gold medalist Laurie Hernandez broke down Biles’ attempt on Peacock TV’s “Tokyo Live” as the event was happening. She said she believes Biles was trying a 2.5 twist but ended up only doing 1.5.

“It looked like she wanted to keep twisting but had opened up and gotten lost in the air. The fact that she landed while getting lost in the air is incredible first of all. Second of all, this is not something that we’ve seen from her. It could be something that’s happening during practice.”

Hernandez won gold in the team final and a silver in the balance beam at the 2016 Olympics in Rio de Janeiro. She agreed to be a broadcaster for NBC’s coverage of the Games this time around.

“Simone Biles has withdrawn from the team final competition due to a medical issue. She will be assessed daily to determine medical clearance for future competitions,” the organization said.