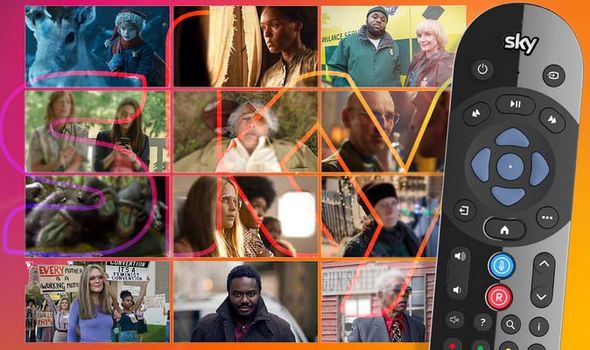 Sky has announced its most ambitious slate of original TV shows, blockbusters and documentaries to date. With 125 exclusive titles on the cards for the next twelve months or so, it’s clear that Sky wants to prove that it can still compete with the seemingly bottomless wallets of the likes of Netflix, Amazon Prime, and Disney+, which have also announced unprecedentedly ambitious line-ups for the next few years.

It also shores-up Sky Q viewers with plenty to binge should US channel HBO decide to pull the plug on its exclusive deals with Sky – a partnership that saw the likes of Big Little Lies, Game Of Thrones, The Undoing, Last Week Tonight, and more air on Sky Atlantic. In the United States, HBO now boasts its own Netflix-style streaming service, dubbed HBO Max, which offers on-demand access to its shows, movies, and documentaries. Although there’s no word on a UK launch for HBO Max quite yet, Sky is likely planning for a scenario where it loses access to some of the broadcaster’s most-anticipated shows.

Following the launch of Disney+ in March 2020 in the UK, Sky lost access to a number of channels, including The Disney Channel.

And so, the satellite firm, which is now owned by US firm Comcast, has announced its expansive slate of new shows, films and documentaries. For the first time ever, Sky Q viewers will be able to tune-in to 30 new Sky Original films and 30 new Sky Original documentaries this year, it has announced. And that’s not all. Film fans will be able to watch at least two new original films every month on Sky Cinema this year – rising to one Sky Original blockbuster each week from next year. Netflix is also rolling out an original film every week to its subscribers as part of its increase in original programming. 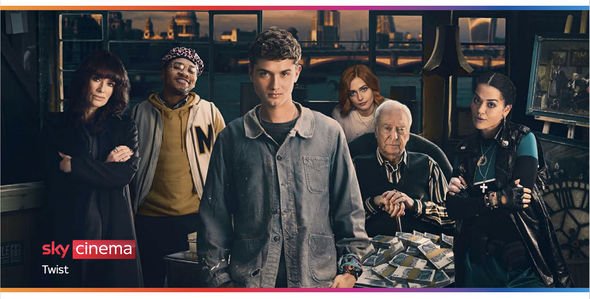 These A-listers (plus Rita Ora) will star in a variety of films, documentaries as well as new shows. Sky is on incredibly sure-footing here. After clinching the BAFTA for best mini-series for the last two years (Chernobyl and Patrick Melrose), the satellite broadcaster has commissioned four new series from acclaimed TV writers Paul Abbott (Shameless, No Offence) with Wolfe David Farr (The Night Manager) with The Midwich Cuckoos and Joe Barton (Giri/Haji, The Batman) with Extinction and Michael Winterbottom (Welcome to Sarajevo, Wonderland and 24 Hour Party People) with This Sceptred Isle. 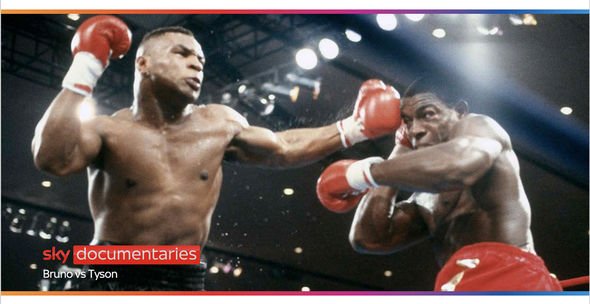 The blockbuster schedule for 2021 is part of Sky’s commitment to more than double its investment in original content by 2024. And work is underway on Sky Studios Elstree, the firm’s new state-of-the-art TV and film studio in North London, which is set to be the most sustainable in the world when it opens in 2022, Sky claims.

Speaking about the colossal new line-up, Sky Managing Director of Content UK, Zai Bennett said: “This year on Sky and NOW TV we’ve got an epic variety of entertainment for everyone, adding a brand-new slate of Sky Original films and Sky Original documentaries to our line-up of award-winning drama, comedy, entertainment and arts series. If you love film, Sky Cinema is the place for you with the latest box office movies alongside our new and exclusive 30 Sky Original films, including A Boy Called Christmas and Save The Cinema and A-list stars from Judi Dench and Eddie Izzard through to Morgan Freeman and Robert De Niro. And if real-life stories are your thing, we’ve got compelling documentaries on everything from the drugs trade in 1980s Liverpool to the White House Farm Murders, alongside unmissable drama from world-class writers including Paul Abbott, David Farr and Joe Barton and Michael Winterbottom.” 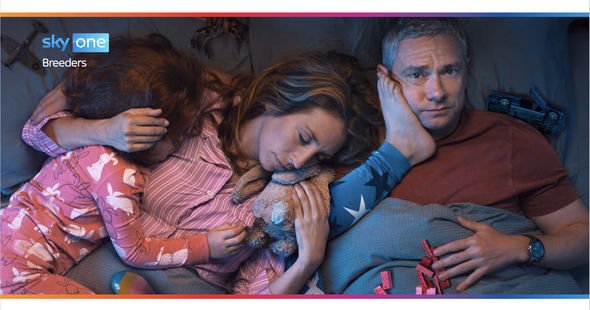 As well as appearing on linear channels and on-demand on Sky Q, these Sky Originals will be available to stream via NOW TV. The latter offers access to Sky TV content without the need to sign-up for an 18-month contract. Instead, channels are packaged into “Passes,” which can be bought à la carte and switched each month. Sky Originals will be available across the Entertainment and Sky Cinema Passes.

As well as its original content, Sky Q will continue to offer access to HBO, ShowTime, Discovery Channel productions. Apps on the Sky Q also offer access to Prime Video, Netflix, BBC iPlayer and Disney+ too.

These five new Sky Original documentaries join a raft of factual programming already coming to Sky Documentaries, Sky Crime and Sky Nature in 2021, including Murder at the Cottage, Bruno v Tyson, and Shark with Steve Backshall.