SKY is giving new and existing customers 25 per cent off its TV packages via Lidl's new loyalty app.

The deal is available until October 2 for people in England, Scotland, and Wales – but you can't get it in Northern Ireland. 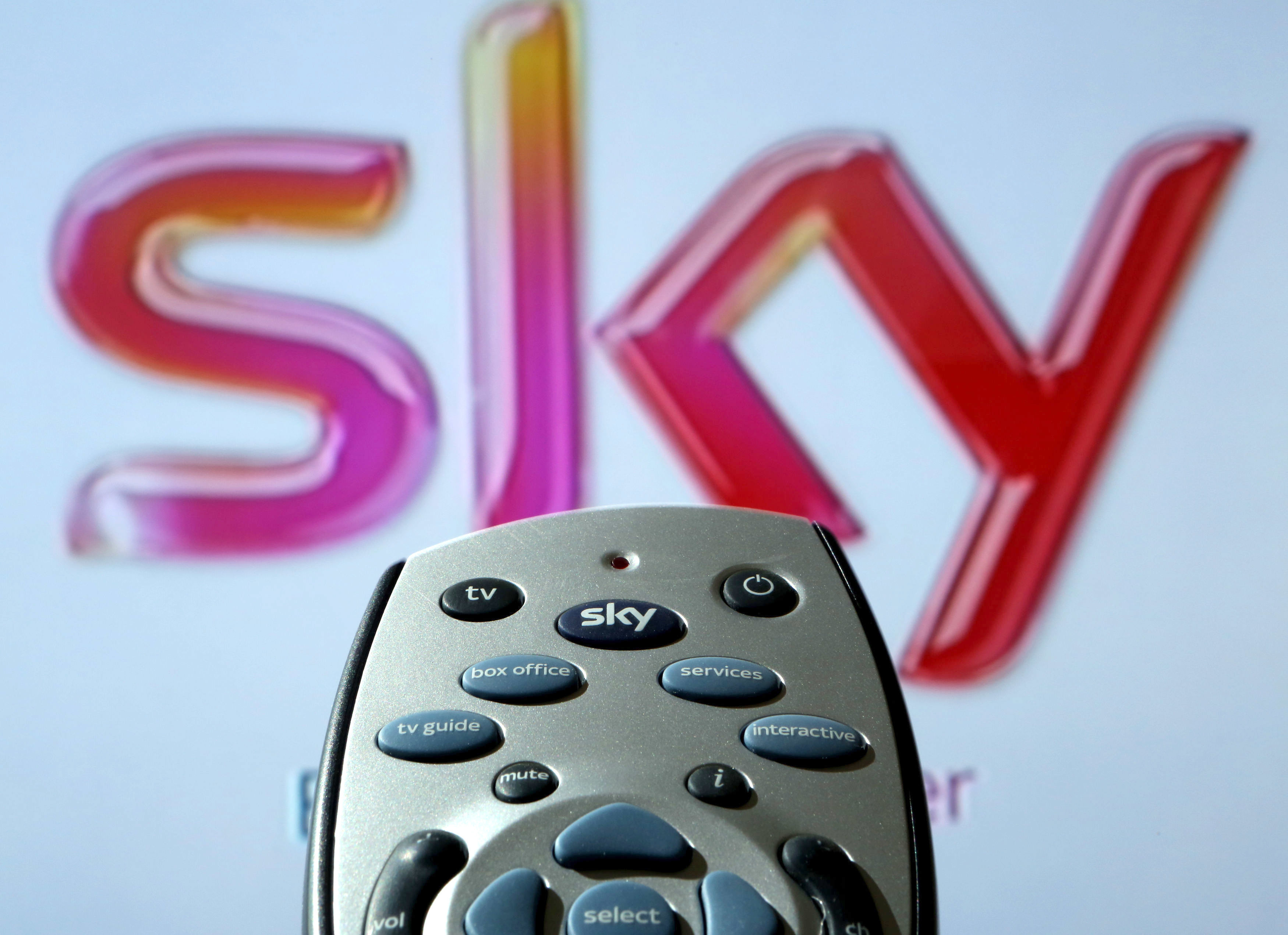 Unusually, the discount is available to existing customers as well as new ones, although it does require you sign up to a new 18-month TV contract.

Here's how the offer works, how to sign up, and how it compares.

How does the 25 per cent off deal work?

To get Sky TV, you first have to sign up to its standard TV package, which is now called "Sky Signature".

This includes access to over 300 channels and currently costs £25 a month. It also comes with a Sky Q box, which means you can pause, record or watch back TV.

Alternatively, you could opt for "Sky Ultimate TV" as your base package, which is currently reduced from £27 a month to £25 a month.

This is exactly the same as Sky Signature except it gives you access to Netflix included in the price.

How much could I save on Sky TV?

HERE'S how much you could save on Sky TV using Lidl's 25 per cent off discount:

Once you've got your standard TV package, you can then choose to add to it, and you'll get the 25 per cent off discount on these add-ons too.

Packages you can choose from on top, include HD, Kids, Sky Cinema, Sky Sports, and Ultimate TV Add On (if you don't already have it as your base package).

See the box above for the full list of savings. Sky's prices are showing as being slightly different via the app compared to the website so we've asked the telecoms giant to confirm – prices above are via the website.

You'll get all of the discounted prices for 18-months as you'll be locked into an 18-month contract, after which the price will revert back.

You don't need to take out broadband or home phone with Sky to get TV.

But while you don't have to pay fees for equipment, you will need to pay for a Sky satellite dish to either be installed or reactivated.

Any equipment Sky sends you, other than the dish which you own, must also be returned if you leave Sky – although bear in mind you'll likely be charged early exit fees if you cancel before the 18-months is up.

Lidl's loyalty app is currently in testing before it officially launches on September 3, although you can still download it and sign up for deals now.

Shoppers who download the free app for Android or Apple now and sign up to its loyalty scheme, can access the "Partner offers" section of the app.Here, you will see an offer for 25 per cent off Sky TV.

If you're a new Sky customer, click on the "Redeem This Offer" button in the app to visit the Sky website, select your package, and then complete your purchase where your discount will be applied automatically.

How does the offer compare?

Even with a discount Sky doesn't come cheap. Before signing up, use a comparison tool, such as BroadbandChoices or Uswitch.com to check you're getting the best deal for your money.

Other providers, such as BT, TalkTalk or Virgin Media, may prove cheaper.

Also ensure you won't be charged any early exits fees to cancel existing contracts before you switch as that could negate any savings.

If you can live without a TV subscription, most modern TV's now come with Freeview included and you could opt for a monthly streaming subscription on top instead.

These are more flexible than traditional contracts as you can cancel with just one month's notice without being charged any early exit fees.

NOW TV, which is owned by Sky, costs between £3.99 and £33.99 a month (after any joining offers) for its Kids, Sky Cinema, Sky Sports, Entertainment, and Hayu passes.

Major broadband providers have recently agreed to switch millions of vulnerable customers to cheaper deals saving them £70 each a year.

Meanwhile, Universal Credit claimants can get home phone and broadband from BT for just £10 a month.

And if you're struggling to pay your bills, you should be offered a repayment holiday.